On Thursday's menu: New "Joker" movie starring Joaquin Phoenix, what smartphone apps are doing with our information and a special Cleveland shout out from Tom Hanks.

CLEVELAND — On Thursday’s Lunch Break with Jay Crawford, which streamed live at 12:30 p.m. Eastern on Facebook, YouTube, WKYC.com and on our 3News app, we had something on the menu for everyone.

Jay lunched with 3News' Maureen Kyle and the two were joined by digital anchor Stephanie Haney.

Jay and Maureen chewed on topics including the controversy surrounding the new "Joker" movie, out in theaters today starring Joaquin Phoenix, and what smartphone apps are really doing with our information.

We also took a look at how having chores as a kid can impact your adult life.

Viewers got their slice of Cleveland with a special shout out from Tom Hanks, a story about a mansion 10 years in the making in Canton, and we brought you up to speed on what else was trending in the Northeast Ohio area.

Watch with us live and be a part of the conversation by commenting on our Facebook and YouTube streams live, Monday through Friday at 12 p.m., beginning on Oct. 7.

Whether you're watching online or on the air on Channel 3, you can tweet us live using #3lunchbreak.

RELATED: Lunch Break with Jay Crawford: Will the Mets fan who got hit in the eye with a tee shirt win his lawsuit? 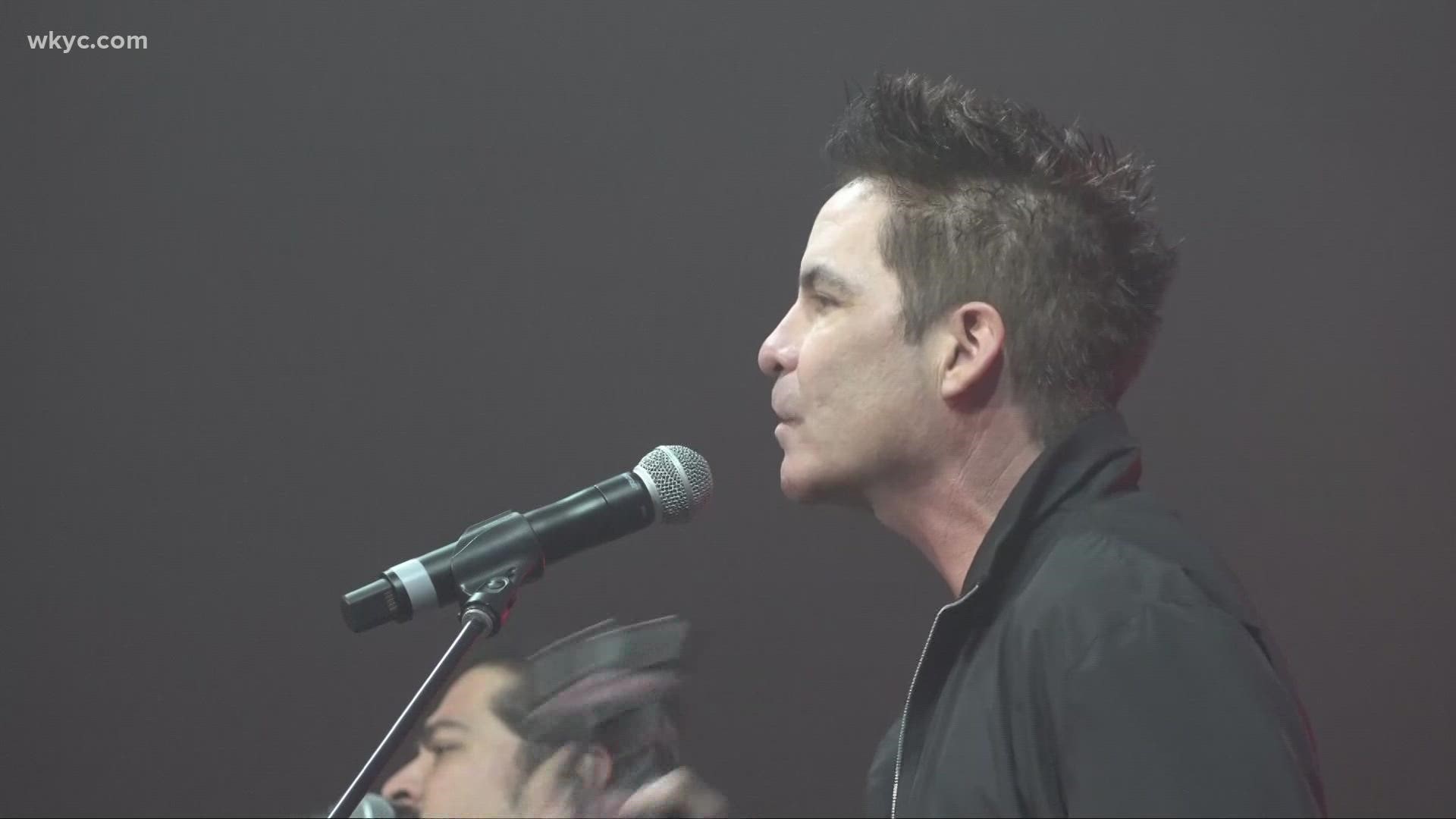