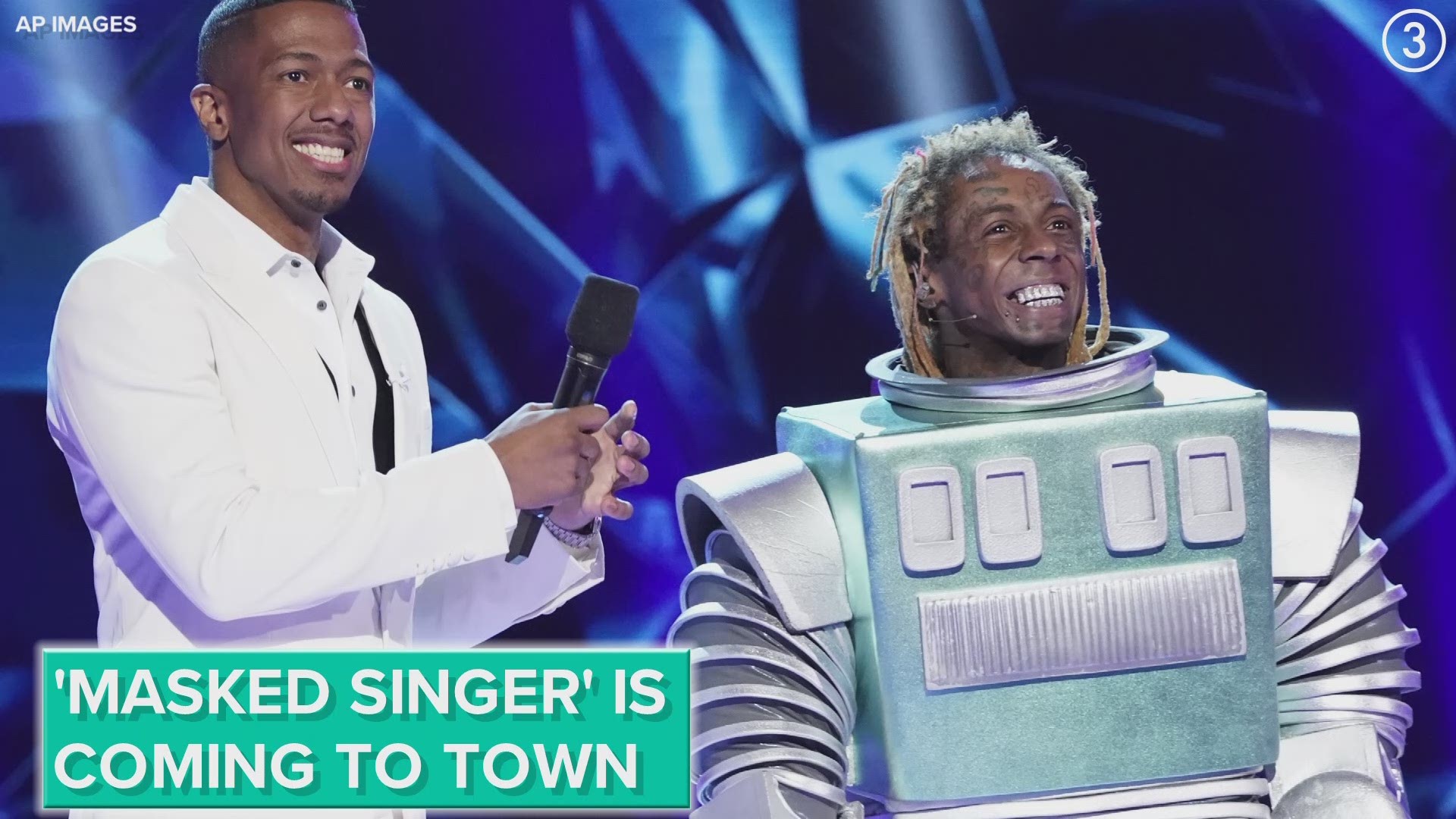 CLEVELAND — If you love watching the Masked Singer, this is the perfect experience for you.

For the first time ever, the mysterious celebrity singing competition is touring the country – and it’s making a stop right here in Cleveland at Playhouse Square’s KeyBank State Theatre on Tuesday, June 9.

“Audiences can expect to see their favorite characters brought to life on stage, as well as surprise celebrity guests, amazing new performances and a can’t-miss spectacular live show for audiences of all ages,” tour officials said in a press release.

The live show features two celebrity guest hosts. The twist? They will be accompanied by a local celebrity “who will be in a top-secret disguise” to keep audiences guessing until the mask is lifted at the end of the night.

The Masked Singer is currently in its third season. Last year’s winner – the Fox – was revealed to be Wayne Brady.

RELATED: Journey bringing new tour to Blossom Music Center with the Pretenders in 2020