Akron man to appear on upcoming season of ABC's "The Bachelorette"

36-year-old Michael Allio is a widowed father to a 4-year-old son, James. 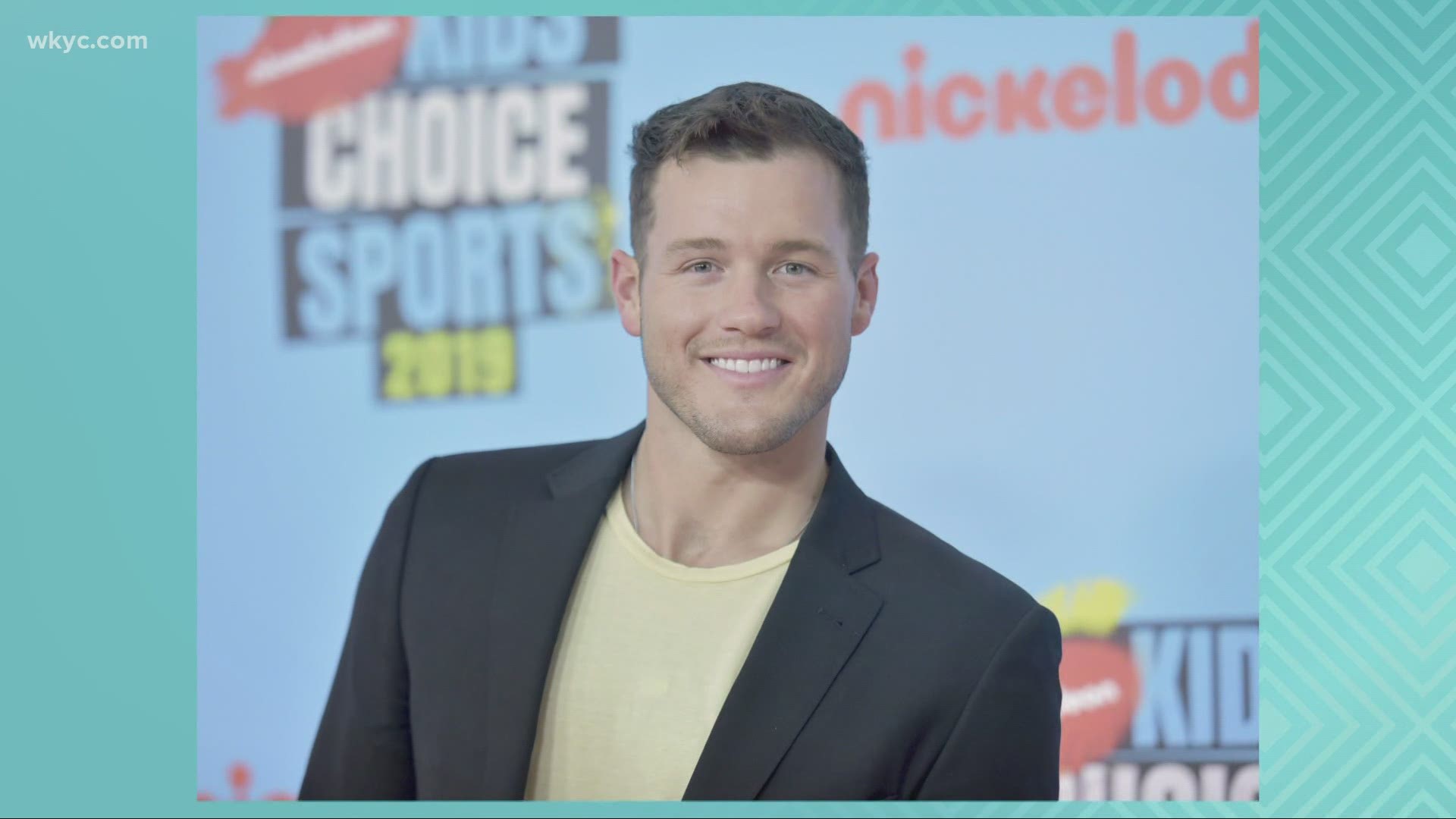 Love may be in the air for one Northeast Ohio man!

36-year-old Michael Allio of Akron is slated to appear on the upcoming season of ABC's hit show, "The Bachelorette," premiering this summer with former "Bachelor" contestant Katie Thurston handing out the roses.

"Michael is a single dad whose world revolves around his amazing four-year-old son, James. When it comes to dating, the two of them are a packaged deal, and Michael wouldn't have it any other way," the Northeast Ohio man's bio reads.

Allio, an entrepreneur and founder of the L4 Project, is a widowed father and was recently named to Crain's Cleveland Business' "40 Under 40" list of people making a difference in the Northeast Ohio community.

The L4 Project is a "mission-driven apparel brand whose profits are given to individuals and organizations whom quietly serve others and enhance the community around them." The company is a passion project sparked by the death of Michael's wife, Laura, who passed away from breast cancer in 2019. L4, according to the brand's Facebook account, stands for "Live Life Like Laura."

The Akron man says he is now ready to find love after loss and is looking for "a witty woman with a funny bone and a self-deprecating sense of humor," and someone who "has strong convictions and stands up against ignorance."

"Michael lives a life that is incredibly fulfilling and says he is more than ready to find someone to share it with. His dream woman is compassionate, empathetic, resilient and not easily offended."

You can tune in to watch Michael woo Katie on this season of "The Bachelorette," premiering June 7 on ABC. 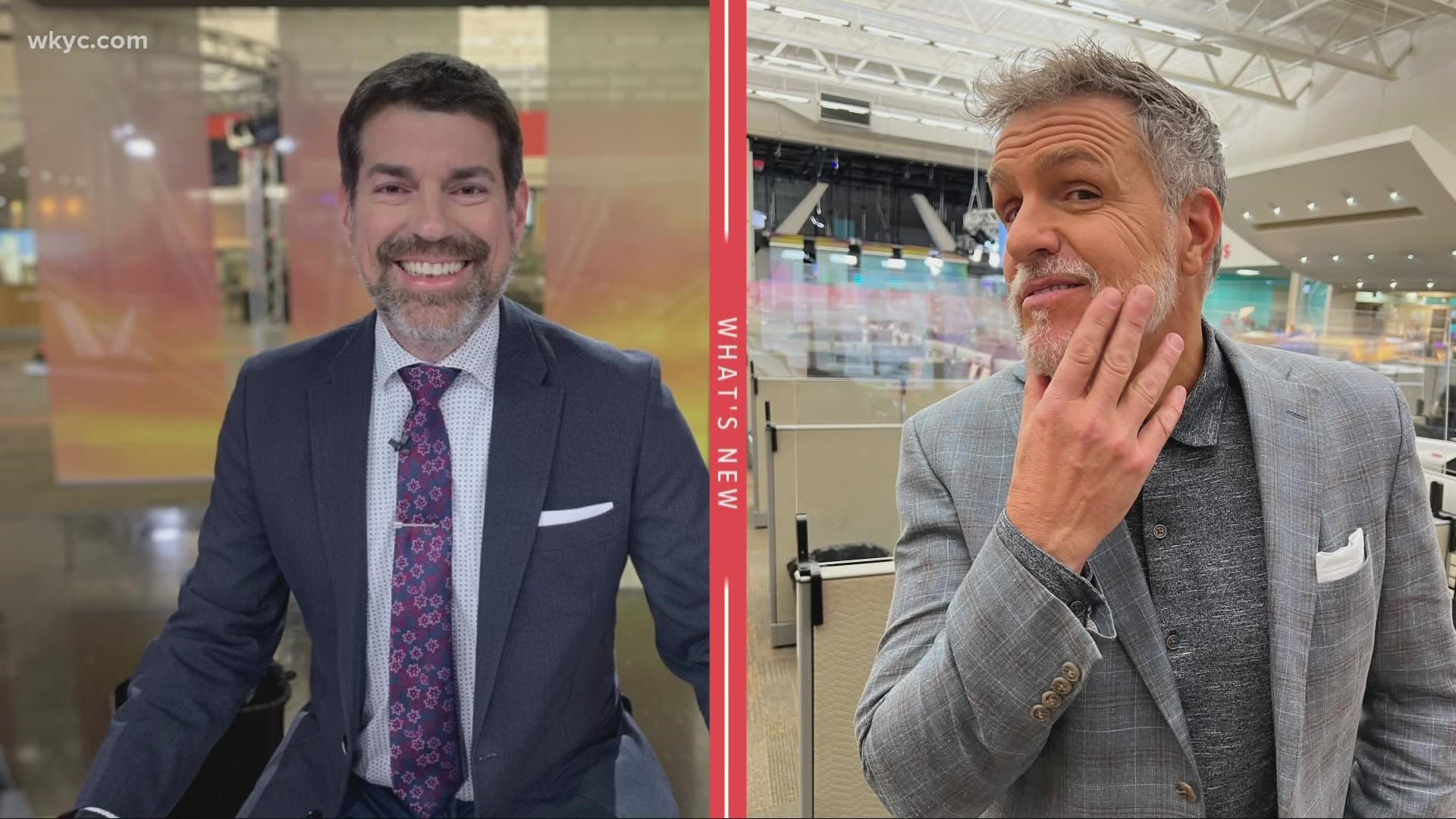 No shave November raised thousands for A Special Wish Cleveland