Jonathan Perry is making the big leap into filmmaking. 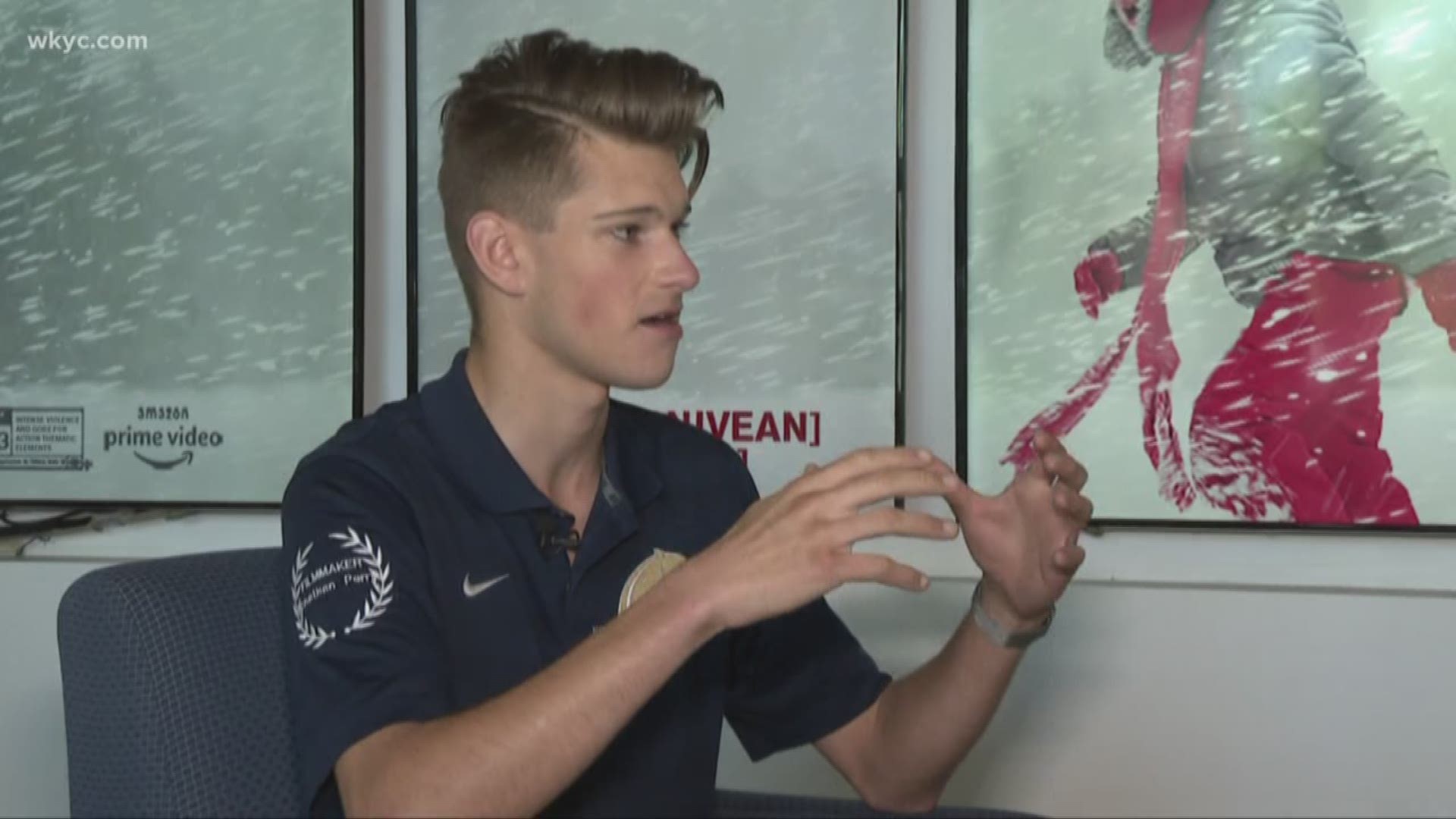 He started his early career in the film industry four years ago when he began writing scripts online.

Jonathan and his team of producers wrote a nine-page appeal for a film known as Subnivean, which was submitted to Amazon.

They accepted the piece, and that’s when the partnership formed.

Subnivean, which means to be placed under snow, introduces the viewer to two young brothers and their troubled relationship.

On set, Jonathan connected with actors and had a crew of more than 20 people, including seasoned professionals and college students from Northern Michigan University.

With buzz building around the release of Subnivean, Perry is already lining up his next opportunities and taking off rather quickly.

Next in line is writing a feature script set to be produced in 2021 in which he'll be working with none other than Steven Spielberg.