Before "Black Panther," he was an OSU draft pick. The 43-year-old Boseman passed away on Friday after a four-year battle with colon cancer. 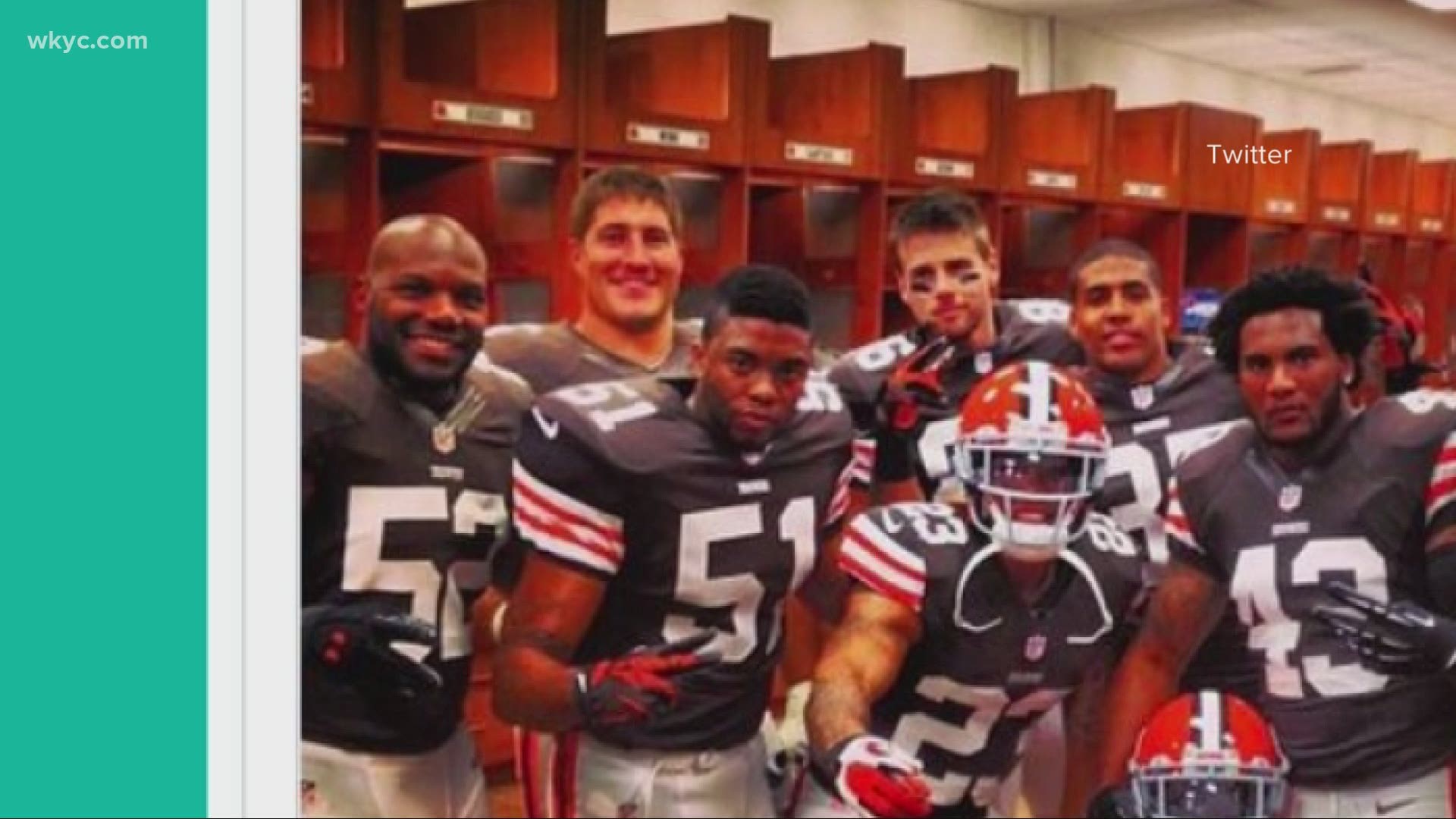 He starred in the film “Draft Day,” filmed in Cleveland, where he was a top draft pick from Ohio State.

By then, however, he was hardly new to Hollywood.

Boseman played Jackie Robinson in the film “42,” Supreme Court Justice Thurgood Marshall, and even the “King of Soul” himself, James Brown.

Yet it was in the groundbreaking film “Black Panther” that he marked a milestone in cultural history.

In Cleveland at the time, it was grounds for a field trip to see the all-black cast.

It was something Boseman brought off the screen too.

As commencement speaker at Howard University, his Alma mater, he delivered a powerful speech that inspired even more lives.

“Everything you fought for was not for yourself,” he said. “It was for those who come after you.”

As Cleveland’s own Russo brothers would reprise Boseman’s role in two Avengers movies, he fought a different battle with colon cancer.

For four years, he kept it private.

Doctors at University Hospitals say that is not a surprise.

“It’s not a topic that people want to talk about,” Dr. Brooke Glessing said. “It’s embarrassing sometimes to think about undergoing a colon bowel prep, to take time away from work.”

She said that colon cancer is the 3rd leading cause of cancer-related deaths in the United States, and stressed how early screening is the single best way to protect yourself.

Late Friday night, Boseman’s family released a statement announcing the actor's passing, calling him “a true fighter" and adding “Chadwick persevered through it all.” 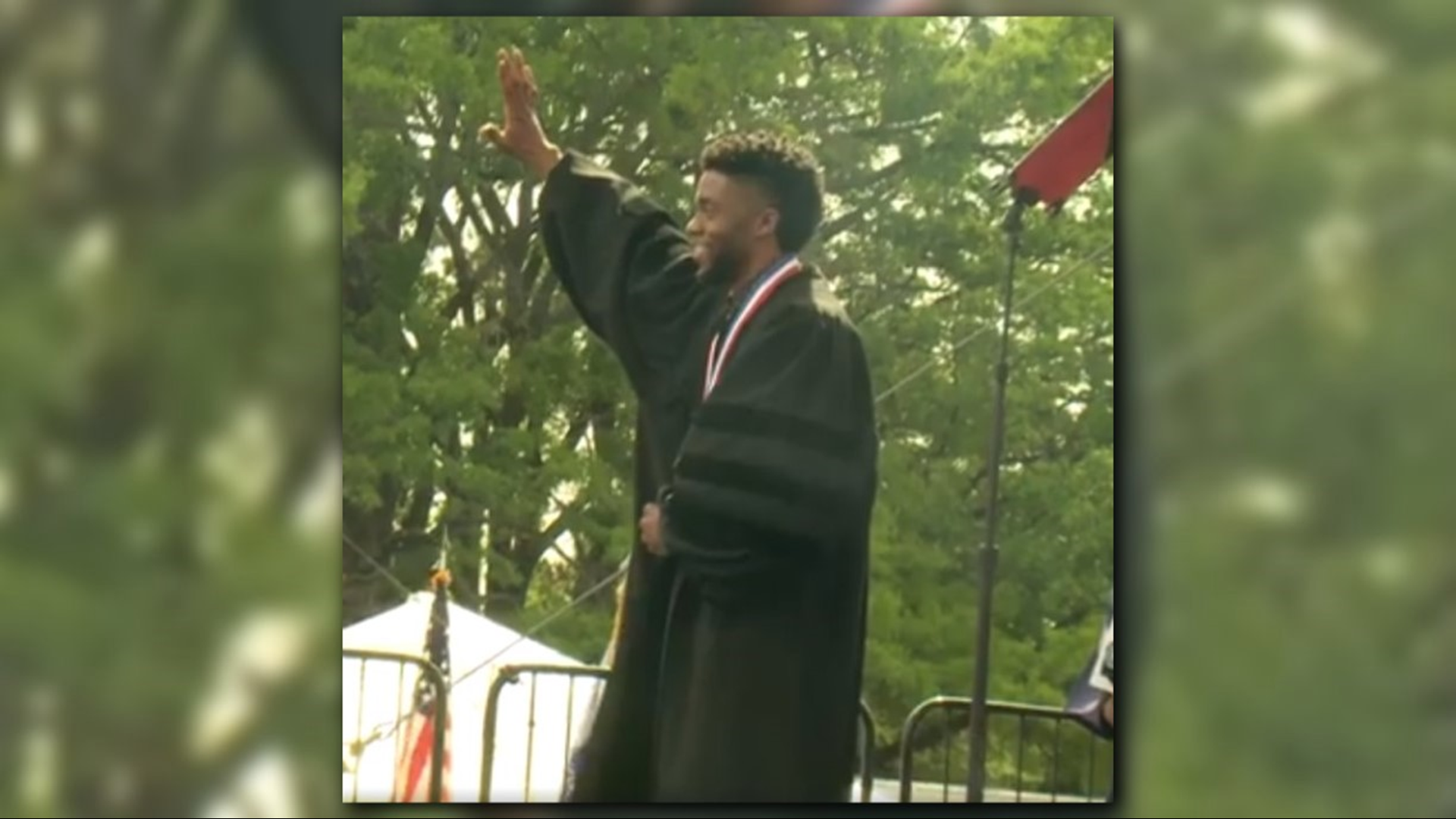