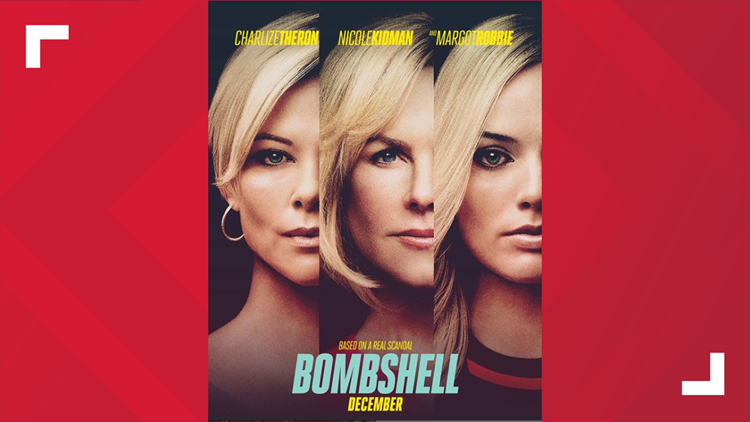 A newly-released extended trailer for the forthcoming Lionsgate movie "Bombshell" dramatizes the moment then-presidential candidate Donald Trump said then-Fox News anchor Megyn Kelly had "blood coming out of her wherever" following her moderation of an election debate in 2015.

The film is based on the story of the resignation of former chairman and CEO of Fox News and Fox Television Stations Roger Ailes in July of 2016, following a sexual harassment lawsuit filed by former Fox News host Gretchen Carlson.

"Based on the real scandal, 'Bombshell' is a revealing look inside the most powerful and controversial media empire of all time; Fox News, and the explosive story of the women who brought down the infamous man who created it," the film website reads.

RELATED: Matt Lauer responds to rape allegations made in new Ronan Farrow book: 'Absolutely nothing aggressive about that encounter'

The lawsuit alleged that Carlson was fired from Fox News for refusing Ailes' sexual advances. Carlson eventually settled the lawsuit and Ailes denied any wrongdoing.

The movie will be released on December 20, according to the film's IMDB page.

You can watch the extend trailer in the player below: