It's the alternative way to watch the films that were supposed to debut at the Cleveland International Film Festival this year. 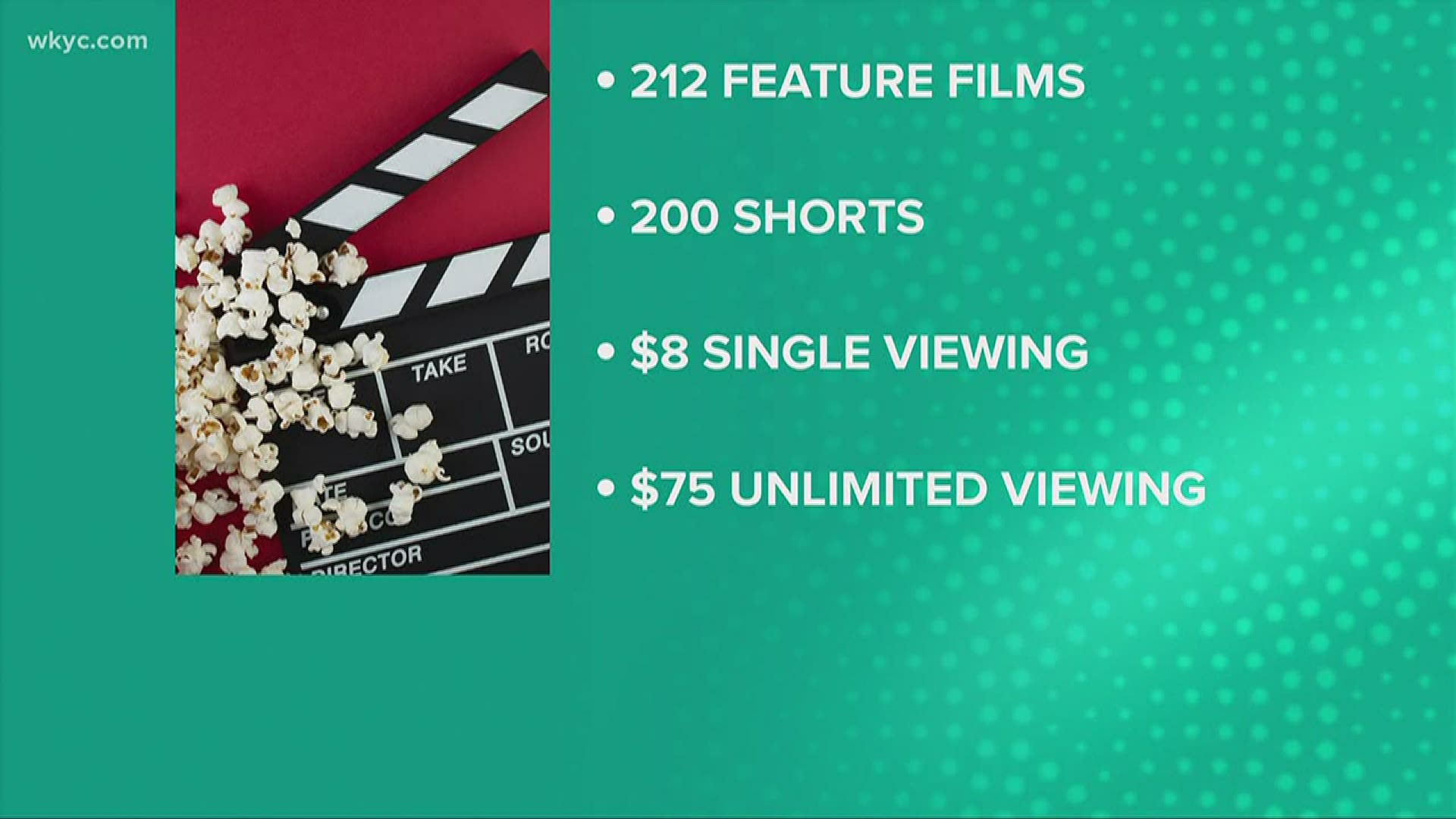 3News reported the Cleveland International Film Festival was working on a way to still watch the movies you planned to see at the festival this year. Now, CIFFStreams is live on the festival website for your viewing pleasure.

Here's how it works.

You can view 212 feature films and 200 short films by visiting clevelandfilm.org/ciffstreams. Single screening tickets are $8 per film, which is half-price of the regular $16 showings in person.

If you want the whole lot, $75 and a festival membership will get you all-access login credentials.

Festival staff want you to watch the films as soon as you can, as many of the films will disappear after a certain time due to licensing agreements. Watch the player above for a quick list of features you don't want to miss.

You can also find old film festival favorites by visiting clevelandfilm.org/alums. Other festival features like swag and several fundraising efforts are still happening as well, and can be found on the festival website.

The Cleveland International Film Festival will move to Playhouse Square in 2021.