This year marks the final time CIFF will be hosted at Tower City Cinemas. 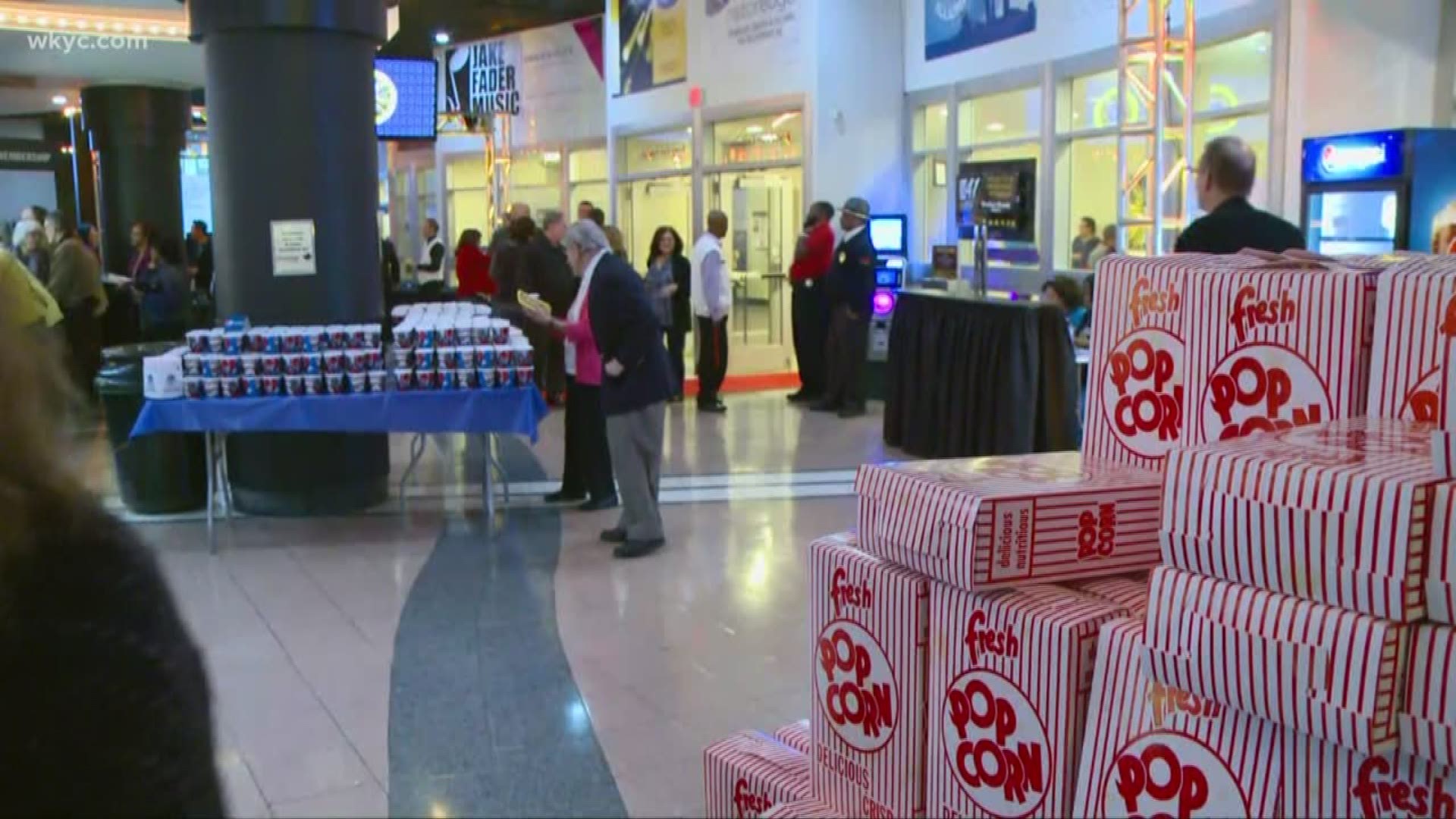 CLEVELAND — The Cleveland International Film Festival will have a new home effective next year.

Organizers announced Thursday morning that the annual event will be permanently moving to Playhouse Square starting in 2021.

“Festival attendees will have the opportunity to screen films in some of the most historic and stunning venues in Northeast Ohio,” officials said in a press release.

The move to Playhouse Square, which follows a 14-year run at the Cedar Lee Theatre and a 30-year run at Tower City Cinemas, will mark the Festival’s third home in the organization’s history.

“By moving to Playhouse Square, the CIFF gets to remain in our beloved downtown Cleveland and under one phenomenal roof,” said Executive Director of CIFF Marcie Goodman. “We will have the privilege to be part of a thriving arts district where the sum of our Film Festival and Playhouse Square parts, along with the other resident companies, will be profoundly strong. The time is right for us to make the move in 2021 and to position ourselves within an incredible entertainment complex with multiple-sized venues and enormous capacity.”

For 2020, however, the festival will return to Tower City Cinemas for the final time from March 25 through April 5.

“Marcie Goodman and her team have built a juggernaut of a festival that is a real point of pride for Northeast Ohio and recognized as one of the best internationally. They bring the world to Cleveland, through the films they program and through the audiences and filmmakers who travel from around the globe to be a part of it,” said Playhouse Square President and CEO Gina Vernaci. “We heartily welcome CIFF to our family of resident companies.”

Program details for the 2020 film festival will be announced Friday, Feb. 28.