The festival committee made the decision to cancel the festival amid coronavirus. 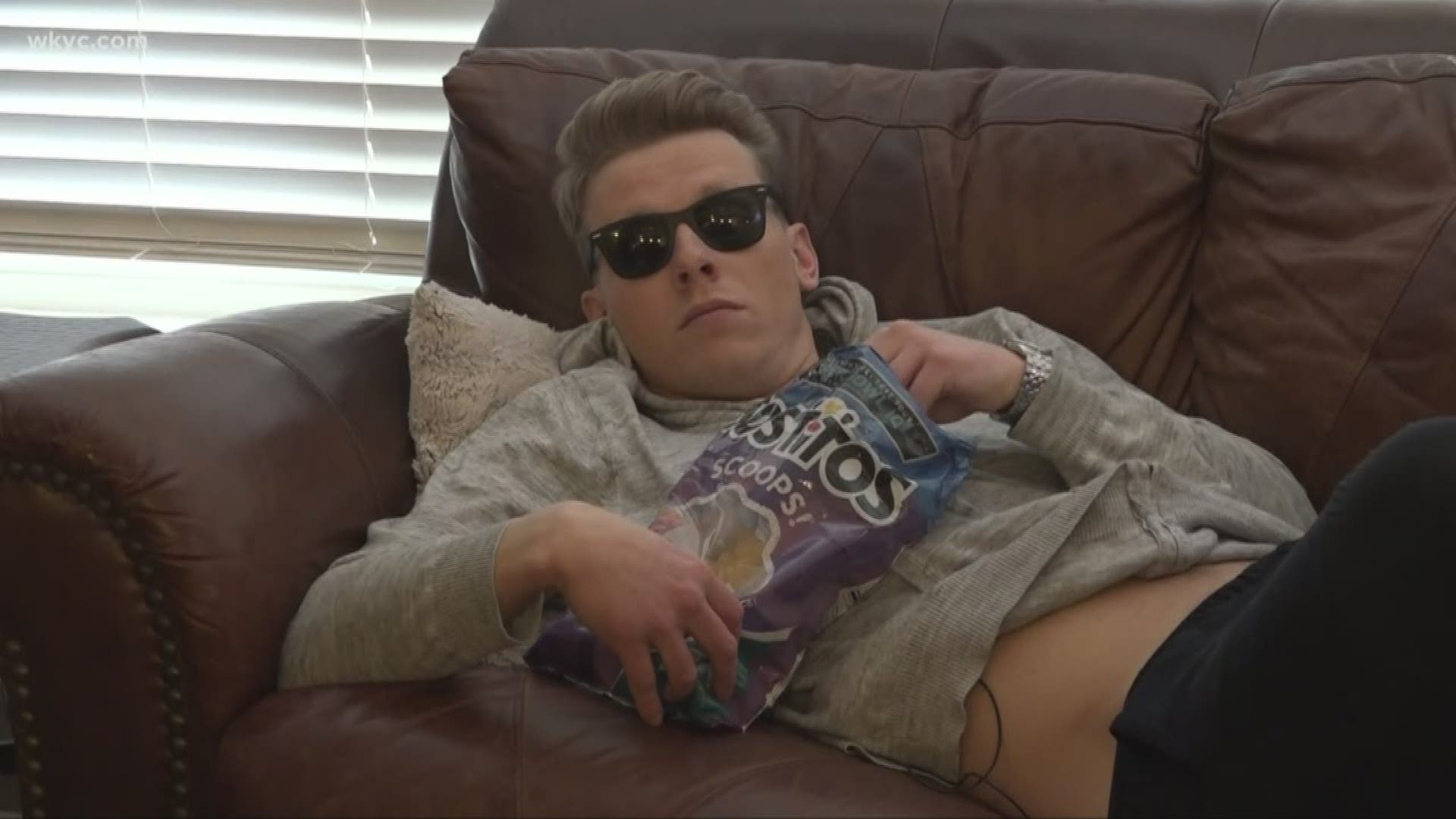 CLEVELAND — The theme of the 44th annual Cleveland International Film Festival is "See Beyond," but because of coronavirus, no one will seeing any movies in-person at the festival this year.

"We were grieving. We were in mourning," says executive director Marcie Goodman about canceling the festival. "It was such an enormous loss to have something that we had worked nonstop on, and then poof."

But like the well-known saying... The show must go on.

The festival committee decided to take a page out of their own book, going beyond to launch "CIFF44 Reinvented," a new way to watch the movies expected to debut at the festival this year and old festival alum favorites.

"We wanted a way to connect with our community, because that's really what it's all about," Goodman says.

A list of where to watch festival alum movies is now live at clevelandfilm.org/alums. Eventually, a streaming service of movies expected to debut at this year's festival will also be live.

Coming in April, CIFF Streams will give subscribers access to many of the feature and short films slated to be part of this year's CIFF44 lineup. Full information, including film details, pricing and launch date, will be released soon.

"This was supposed to be our 30th and last year at Tower City Center before moving to Playhouse Square next year. So one of the ironies was that -- who would ever imagined that last year would have been our last year at Tower City --but that's how it worked out," Goodman says. "But now 'See Beyond' has to be see beyond what's going on in the world right now, and see beyond to a much better time in front of us, that we can all get to if we do it together."

This year's film festival trailer was produced and created by Fusion Filmworks and features the song Miles To Go from local musicians Astronymer and Jul Big Green. Watch it in the player below: 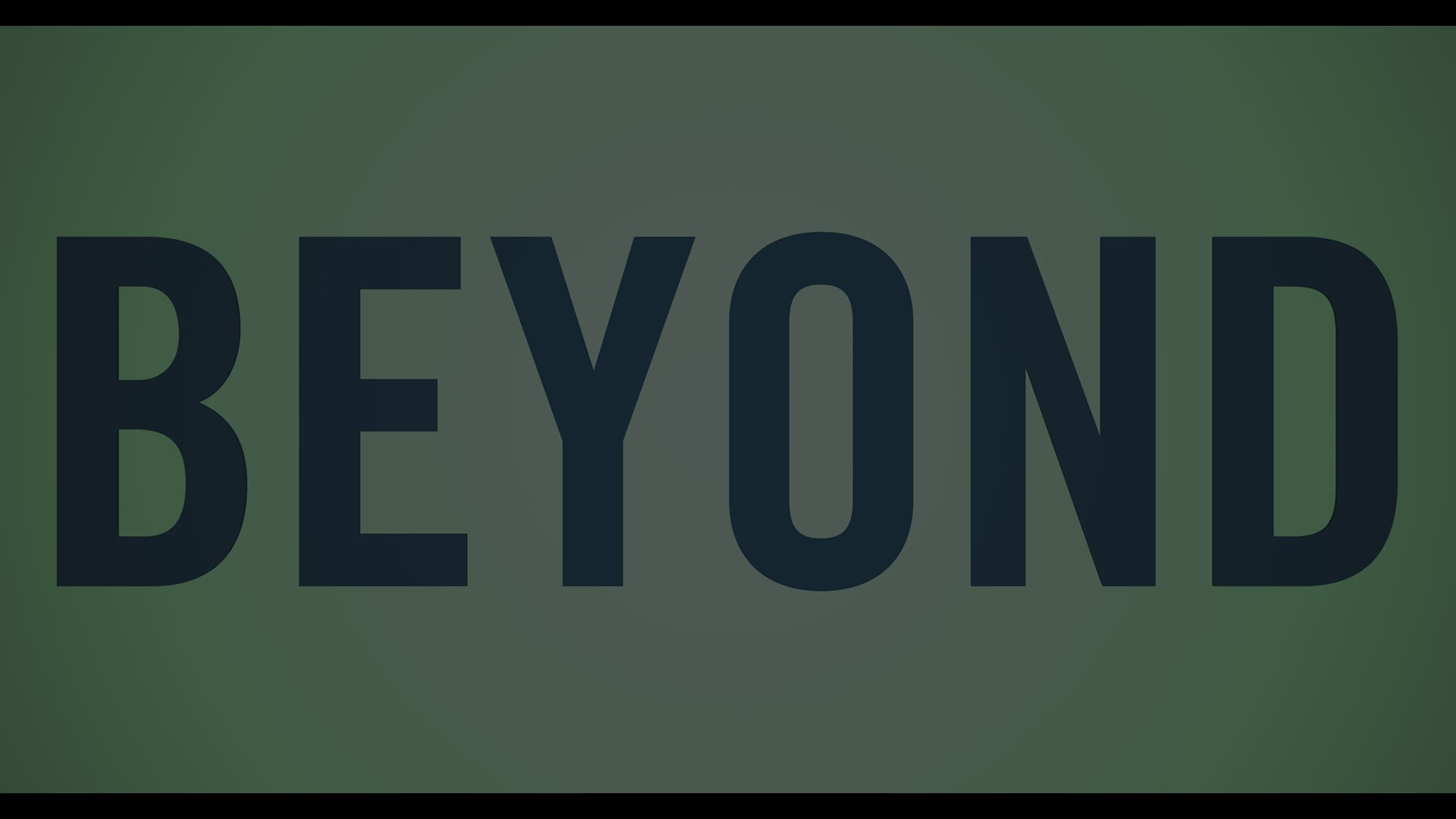 Among other festival familiarities, new episodes of the festival podcast 'CIFF Speaks' will be released, new merchandise can still be purchased and the annual Challenge Match program is still underway to fund the festival's operations. All those features are located on clevelandfilm.org.

"All any filmmaker wants is for people to watch their film," Goodman says. "So to be able to give that to our film makers, and then to give our audience some kind of opportunity to view some of the content from this year's festival means so much to us. That's our mission, and we have to be able to fulfill our mission. To not do so, is unimaginable to us."