The new division of the city's administration would "provide technical assistance and information to special event and filming applicants." 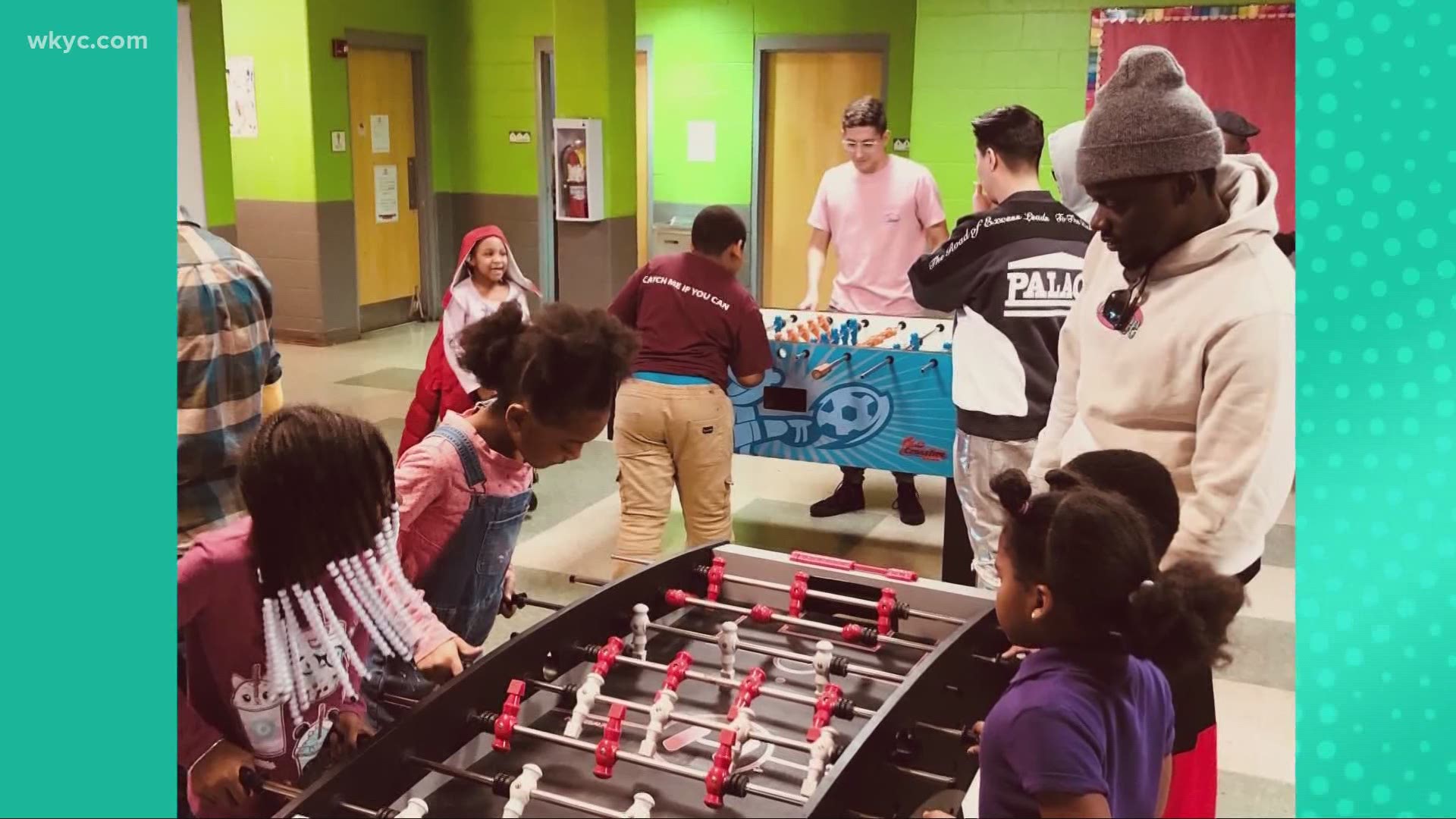 CLEVELAND — One day after the Academy Awards, Cleveland Mayor Frank Jackson has Hollywood on his mind as he proposes a new division of his administration.

On Monday evening, Jackson announced that he wants to create the new Division of Special Events, Filming, and Tourism in the Department of Public Works. According to a release from the city, the new division would "provide technical assistance and information to special event and filming applicants. The division also will promote and facilitate filming activities in the City and administer all special event concession agreements and film permits."

Judas and the Black Messiah, a movie that was partially filmed in Cleveland in 2019, won a pair of Oscars on Sunday night for best original song and best supporting actor for Daniel Kaluuya.

Other films that have been made in Cleveland recently include: Cherry, White Boy Rick, and The Enormity of Life. Big-budget blockbusters such as Captain America: The Winter Soldier, Marvel's The Avengers, and Spider Man 3 had many of its scenes filmed in Cleveland as well.

The ordinance for the Division of Special Events, Filming, and Tourism will require approval from at least two-thirds of Cleveland City Council members to take effect.