Clevelanders in Quarantine: Catching up with Joe Russo

Powerhouse producer and director on the future of the film industry, love for Cleveland hometown and 'what's next' for the Russo Brothers. 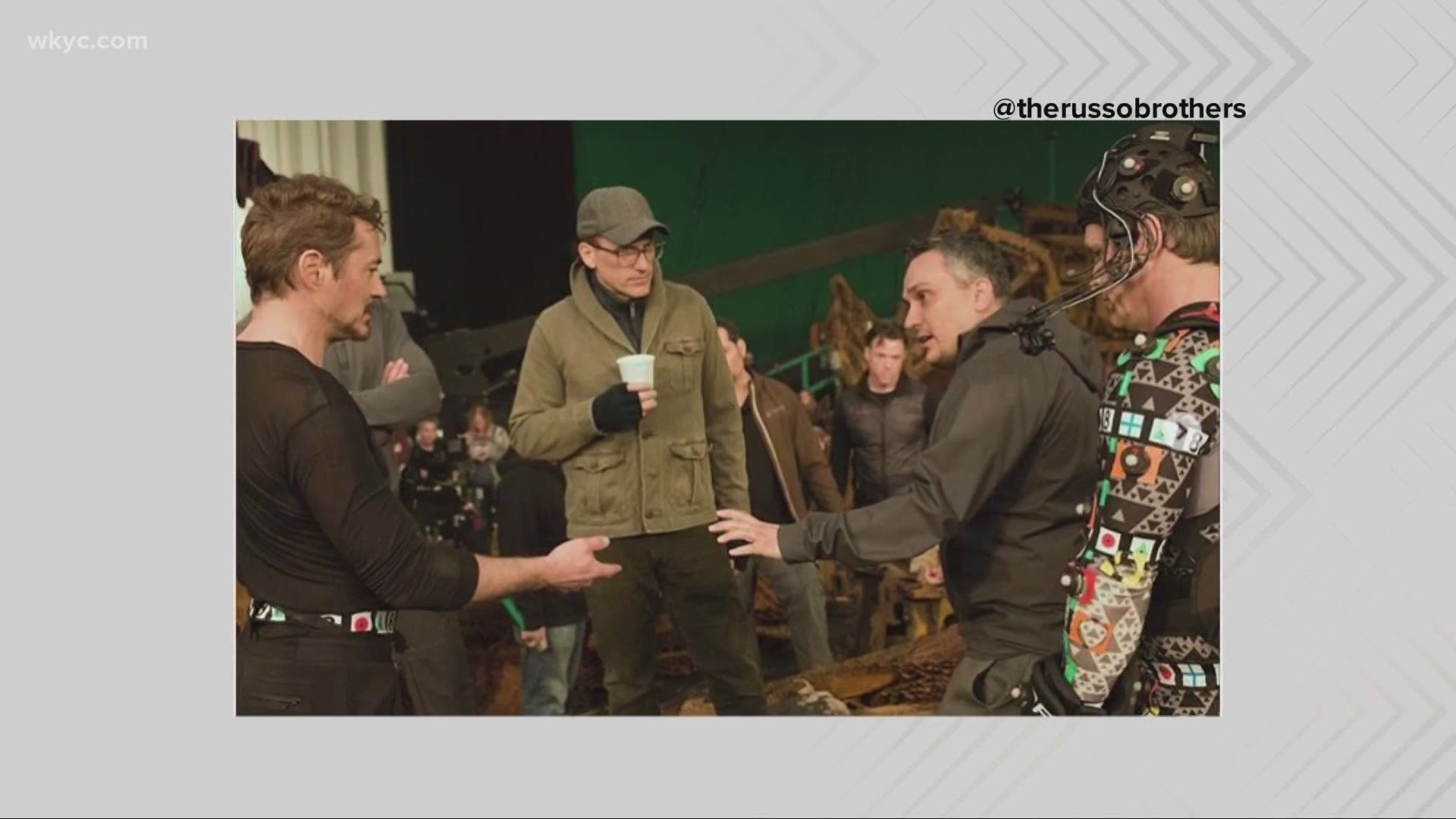 CLEVELAND — Joe and Anthony Russo have brought movie magic to their hometown of Cleveland - shooting several of their blockbuster films right here in Northeast Ohio.

But, that Hollywood sparkle has dimmed....for now.

"I am concerned, it's hard to identify how we're going to treat that...[but] the theater industry, the cinemas are as hard at work as anyone in trying to figure out solutions," he said.

Usually, Russo's packed production schedule brings him around the world. But the current global pandemic has kept him closer to home.

"I've been spending a lot of time with my family. It's been a great experience watching a lot of movies together, we all cook dinner together every night, it feels like when I was a kid growing up when we used to do Sunday dinners," Russo said.

Those dinners were the foundation for the powerhouse producing and directing team behind the blockbuster "Avengers" film series.

When asked if he

Despite uncertain times, Joe tells 3News The Russo Brothers and their AGBO Films production company plan to forge ahead.

"What's next? We've got a couple of projects we're working on. We've got a secret, you know, big major film that we've been quietly  working on for the last year...so there's lots lots to do um and lots to figure out in this in this new landscape."

Watch the full interaction with Joe and Russ in the player below: