Thousands of extras needed for 2 movies filming in Cleveland, including Russo brothers' film

Both films are looking for extras of all ages and ethnicities. 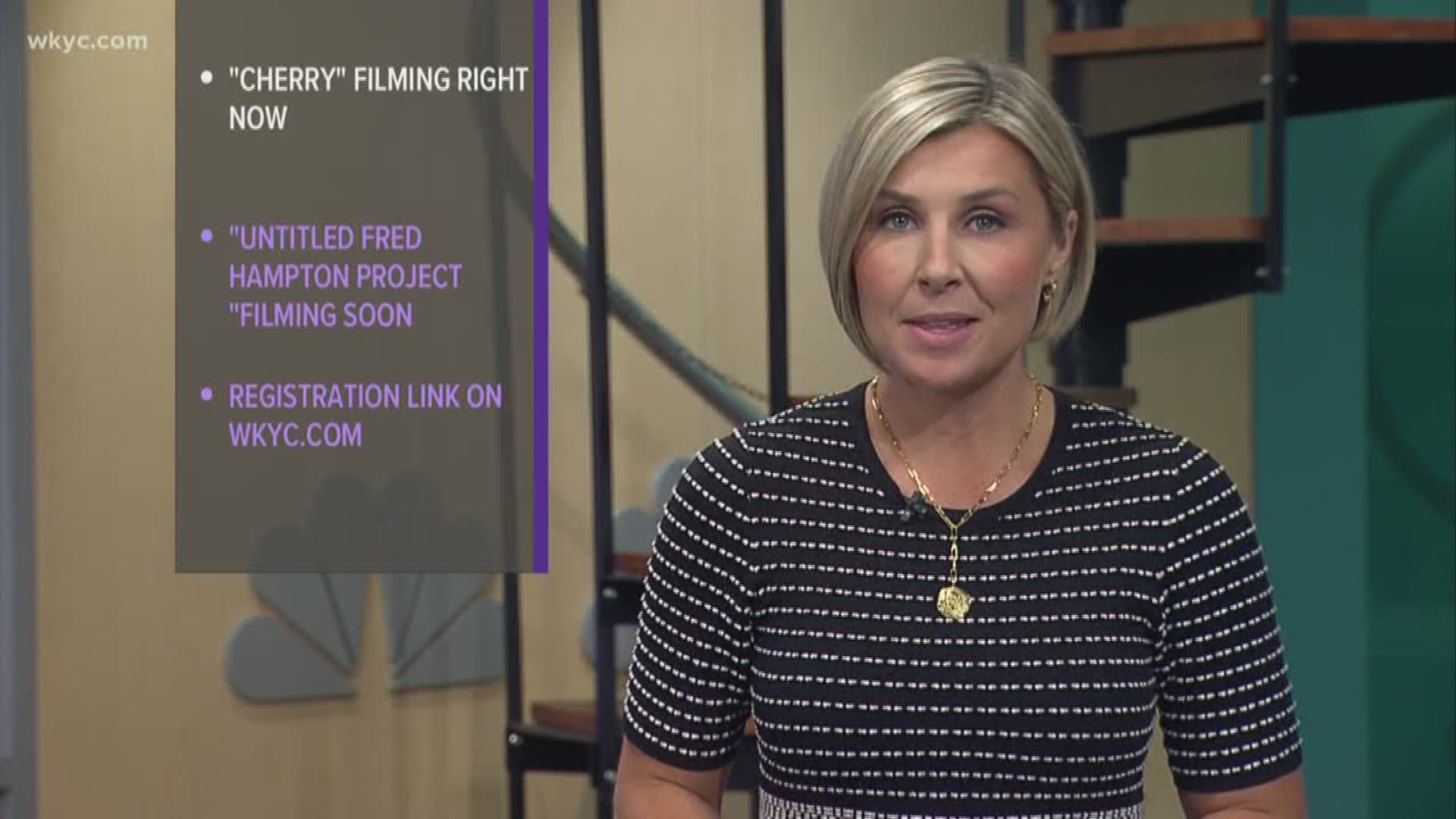 CLEVELAND — Thousands of extras are needed for two movies filming in Cleveland this fall, including one directed by the famous Russo brothers.

Both films are looking for extras of all ages and ethnicities. They'll shoot in various locations throughout Cleveland for nearly two months to finish out the year.

The first film, called "Cherry," will be directed by Cleveland natives Joe and Anthony Russo, who are famous for major productions like "Captain America: The Winter Soldier" and "The Avengers", which were also shot in Cleveland.

"Cherry", starring Spider-Man's Tom Holland, will shoot from Oct. 14 through Dec. 10. It's about an army medic with Post Traumatic Stress Disorder who becomes a bank robber to support his opioid addiction.

The other film, "Untitled Fred Hampton Project," will shoot Oct. 21 through Dec. 18. It tells the story of Fred Hampton, leader of Chicago's Black Panther Party and the Rainbow Coalition throughout the late 1960s. Based on true events, the Warner Bros. film shows how unlikely groups united to combat racism and police brutality.

Extras will be paid $9 to $13 hourly, depending on roles. All extras will be guaranteed eight hours of work on days they're on set, meaning those picked should make themselves available the entire day.

Those interested in sending a submission for a role should submit current photos, including one clear face photo and one head-to-toe photo. To register for a submission, click here and follow the "Register" link.