The Squad was revealed on the cover of Entertainment Weekly Magazine. 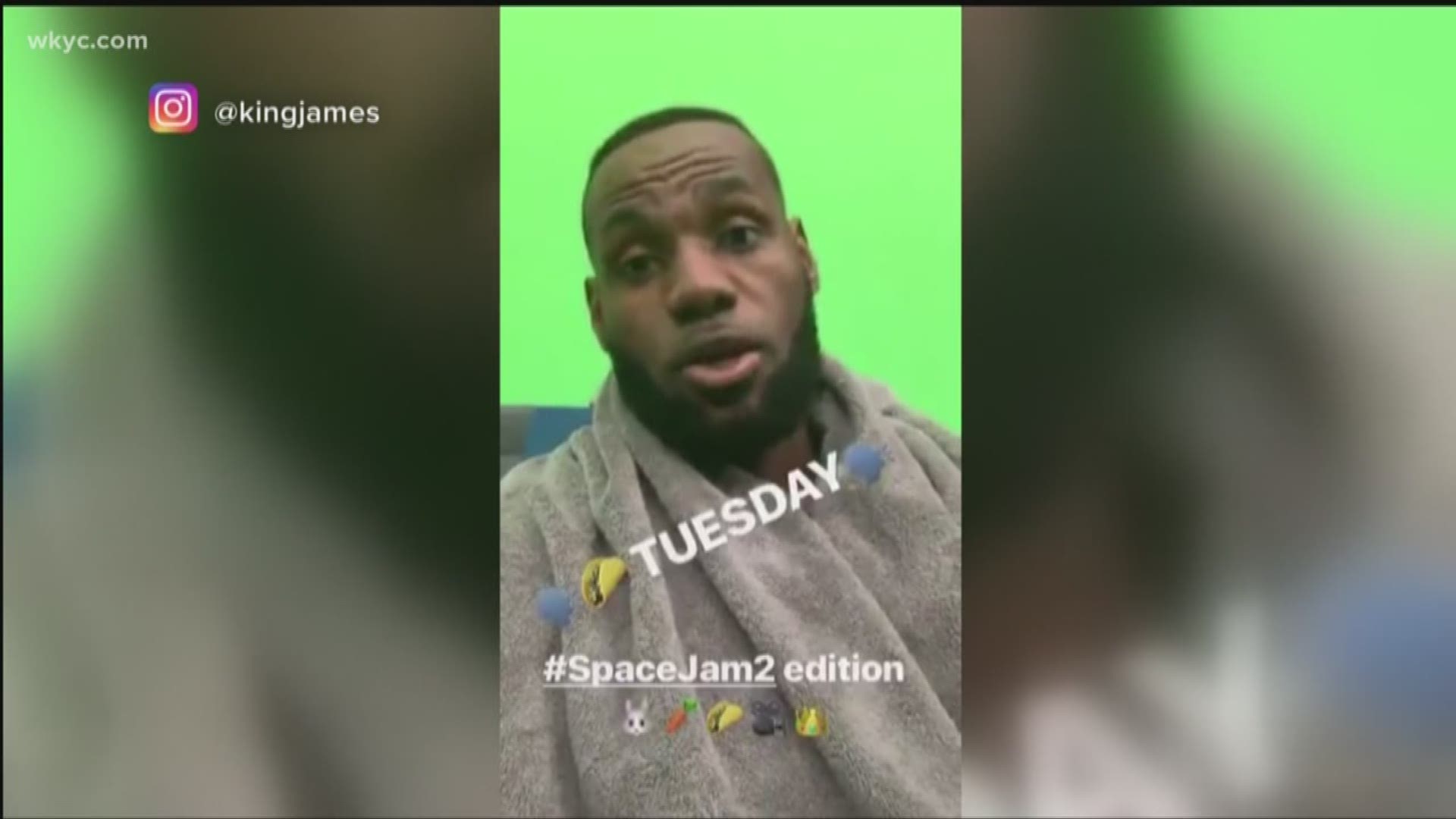 You just never know what the kid from Akron may have up his sleeve.

On Thursday, LeBron James surprised the students, faculty and staff at the I Promise School in Akron with a first look at the Space Jam: A New Legacy, Tune Squad.

The Squad was revealed on the cover of Entertainment Weekly Magazine.

James posted the news on social media with the caption, " Y 'all not ready for this squad. Let's get it." In the post, he tagged the movie's page, the IPromise school, Entertainment Weekly and his production business, the SpringHill Company.

You just never know what @KingJames is going to debut here at the I Promise School… like him on the cover of @EW his first look ever with the @spacejammovie Tune Squad! 👑🐰🚀 pic.twitter.com/kgReebiAiS

In August of 2020, the I Promise school was surprised in a similar fashion with a first look at the jerseys to be featured in the much anticipated sequel of the 1994 fan favorite, Space Jam, starring Michael Jordan.

The video showed an animated version of James walk out in a bright turquoise uniform, with "Tune Squad" written in bold navy letters across the chest. The film's signature orange concentric circles are also featured along the full left side of the uniform.

Prior to stepping into his role in the Space Jam sequel, James was cast in Amy Schumer and Judd Apatow's Trainwreck in 2015.

Space Jam: A New Legacy is slated to be released in theaters July 16 and on HBO Max.