It's not easy making it in Hollywood, but a Shaker Heights native, who is doing it, is celebrating a huge milestone this weekend. 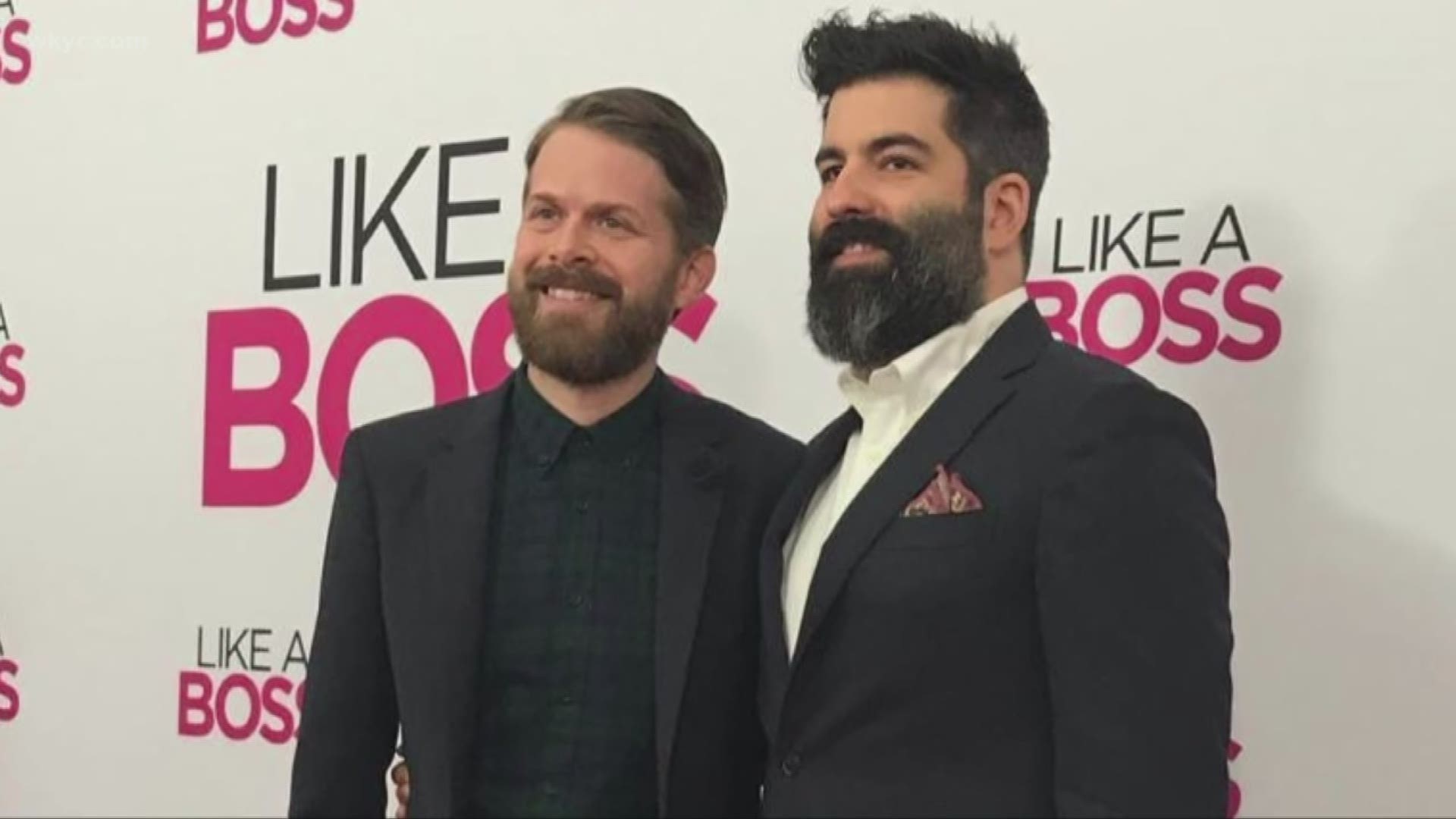 CLEVELAND, Ohio — It's not easy making it in Hollywood, but a Shaker Heights native, who is doing it, is celebrating a huge milestone this weekend.

Adam Cole-Kelly co-wrote the movie 'Like A Boss' which is debuting in theaters this weekend.

“It was always in my blood to try to be funny,” explains Cole-Kelly. “But back then I didn’t know that this is what I wanted to do.”

After graduating from Shaker Heights High School in 1998, he went to college at the University of Wisconsin studying sociology but he ultimately chose a different route.

“I thought if I can do anything in the world it would be get paid to be funny.”

He got an internship at Comedy Central and performed stand up.

Cole-Kelly and his writing partner, Sam Pitman, have re-written scripts for movies and have been on set for movies during production.

“We worked on a bunch of movies that have been made but this is the first one that we are the credited writers and we came up with this idea and went from our brains to the big screen,” he says.

They sold the movie in the fall of 2018 and starting filming in less than a year which he says is insanely fast for the industry.

“Before we had written the script  [Tiffany Haddish] sparked to the idea, so she was attached which does wonders for your ability to sell something,” Cole-Kelly explains.

“At the end of the day we wanted to make a movie that celebrates lifelong friendships," he says.

“I grew up in Shaker Heights and I have a WhatsApp chat group with nine other guys that I graduated high school with and we are sending hundreds of messages a day.”

Cole-Kelly didn’t know exactly which career he wanted to pursue while he was growing up in Shaker but in hindsight her remembers his 7th grade English teacher who presented an assignment with a choice of making a persuasive speech or doing stand-up comedy, Cole-Kelly chose comedy.

He also says his involvement with New Stages theater festival at the high school was a fulfilling and creative experience.

“If you believe in yourself stick with it, good things can happen.”