When 'Guardians of the Galaxy Vol. 2' is unleashed this Friday, the Disney superhero sequel will be absent from some Northeast Ohio drive-in theaters. 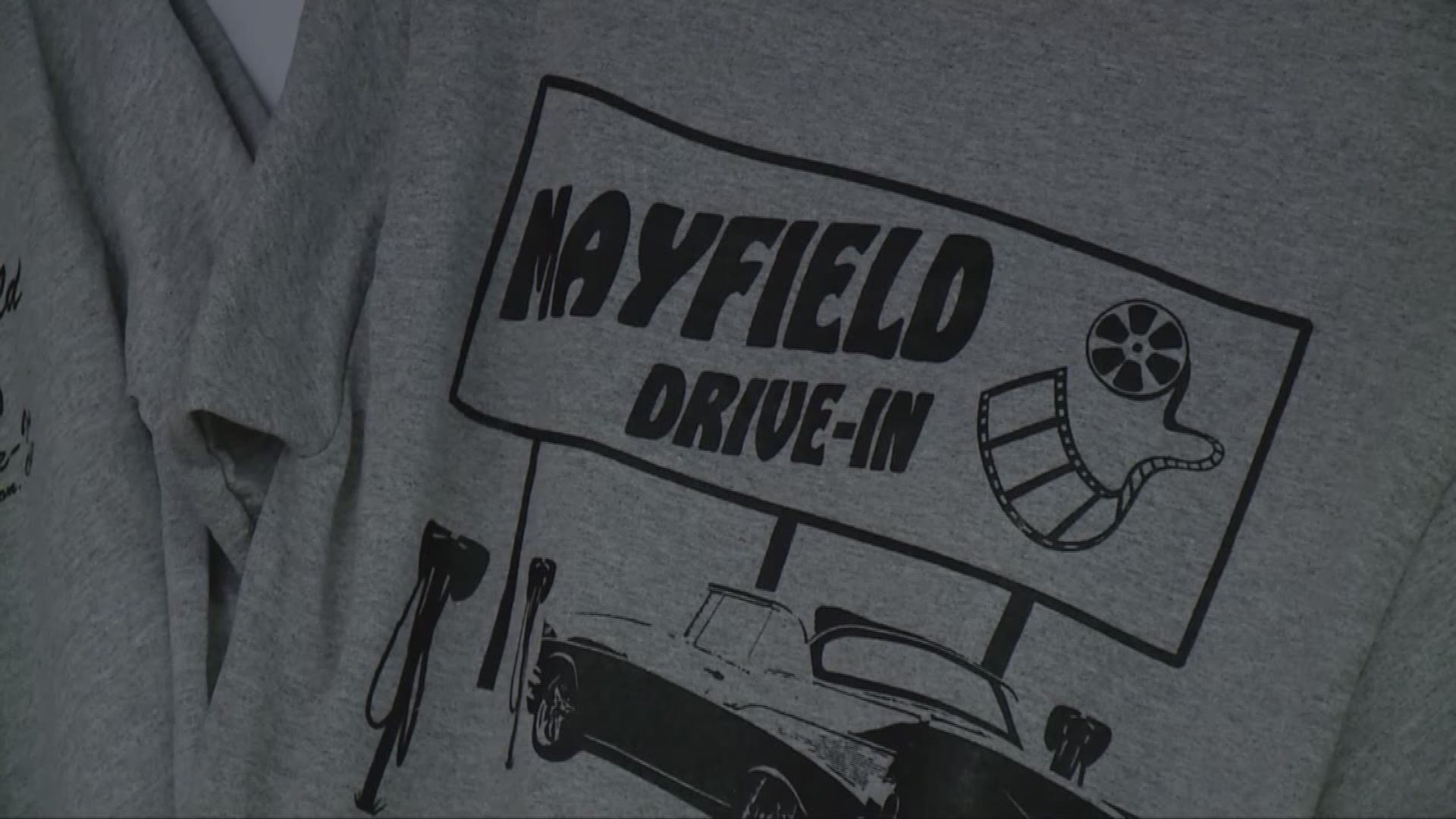 RAVENNA, Ohio -- When Guardians of the Galaxy Vol. 2 is unleashed this Friday, the Disney superhero sequel will be absent from some Northeast Ohio drive-in theaters.

New demands from Disney mean many drive-ins are refusing to show the film, including local theaters Mayfield Road and Midway.

“Disney is looking for higher film rental from us,” John Knepp, owner of Mayfield Road and Midway, said.

"I think that Disney feels that drive-ins are making more money than they are,” Knepp said.

If drive-ins pay higher film rental, they’ll have to charge more for admission.

According to Knepp, Disney is asking for upwards of 15 percent more than what a normal film would charge.

Requiring a three to four week play time would mean less time for other movies. Normally, films only have a two-week long run period.

Disney film or not, the decision to boycott hasn’t taken away the nostalgia of drive-ins. Instead, it’s drawn criticism of Disney.

The owner of Chardon’s Mayfield Road Drive-In and Ravenna’s Midway Twin Drive-In released a statement on Facebook saying it’s because Disney’s “rising demands” has made it unaffordable to play their films. 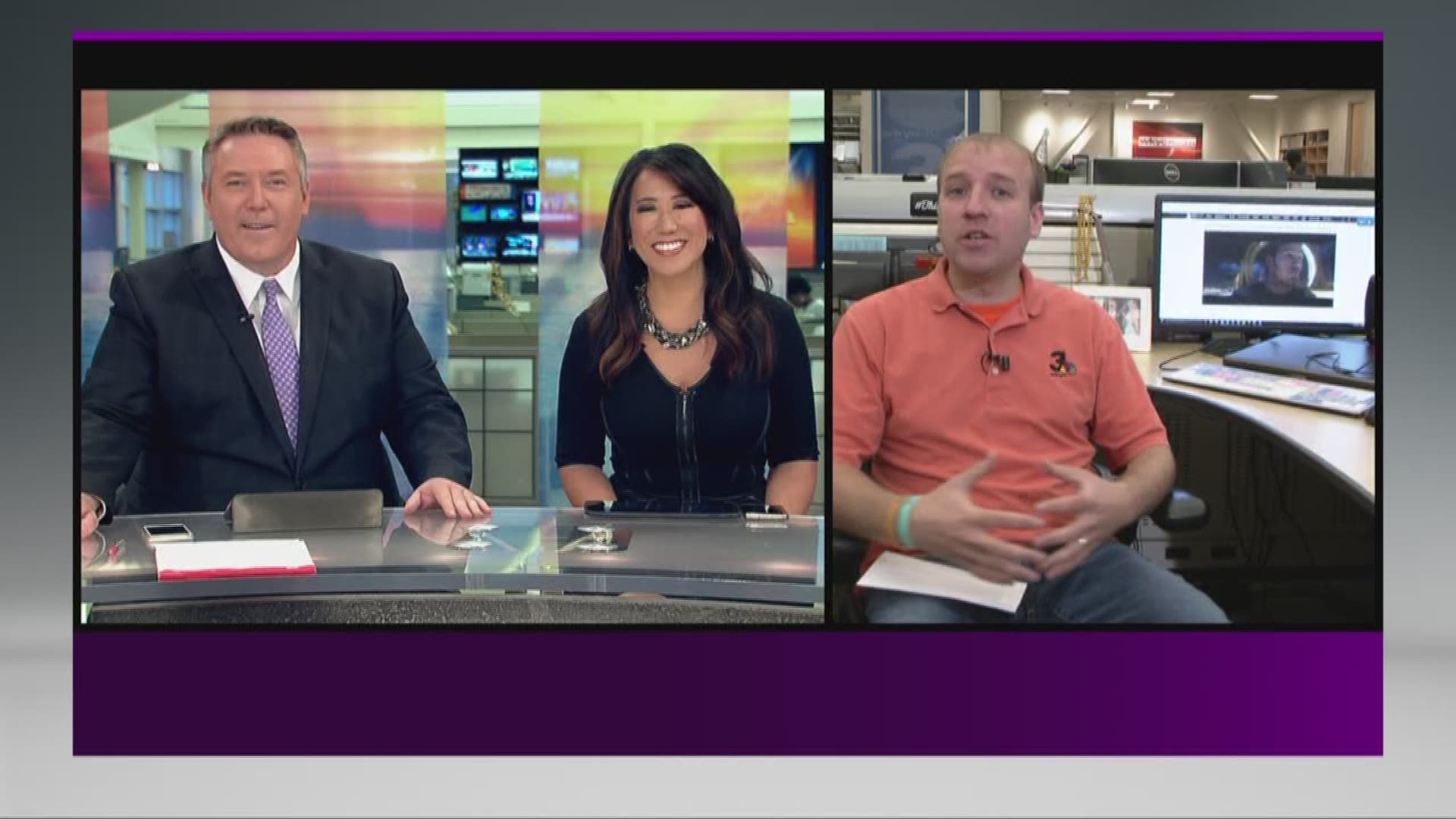 Dear Fellow Drive In Enthusiasts,
Many of you have reached out to inquire as to why we’ve decided not to play Guardians of the Galaxy Vol. 2. While we know that you may be disappointed (we are too!), we have agreed to stand up against the rising demands of Disney and support Drive Ins across the county that simply cannot afford to play this film at their demanding terms. We see a few Drive-Ins permanently close every year and it’s certainly not because they are making too much money. Film Studios, as many of you already know, receive the large majority of each ticket sale; but even still, Disney felt the need to once again increase their take on those sales. Banding together with many other Drive In movie theatres across the country, the Midway Drive In is refusing these terms and taking a stand in support of the Drive In community as a whole. If and when Disney decides to come back down to Earth with their terms then we will gladly play Guardians of the Galaxy Vol. 2 at a future date here at the Midway. This decision isn’t however about the Midway Drive In, or this weekend’s attendance, or even Guardians of the Galaxy… This decision is about the future of Drive Ins and keeping one of America’s great past times safe for many years to come. We do try our hardest to bring in the best Hollywood has to offer every week and we will continue to do so; But we hope you understand our decision on this one and we sure appreciate your continued support, thank you.

That statement has won praise from many fans of Facebook.

"As a small business owner, I am so proud!" Erica Christian posted. "Way to take a stand! You have my support!"

The drive-in theaters in Barberton, Wadsworth and North Ridgeville have also decided to not screen Guardians of the Galaxy Vol. 2. 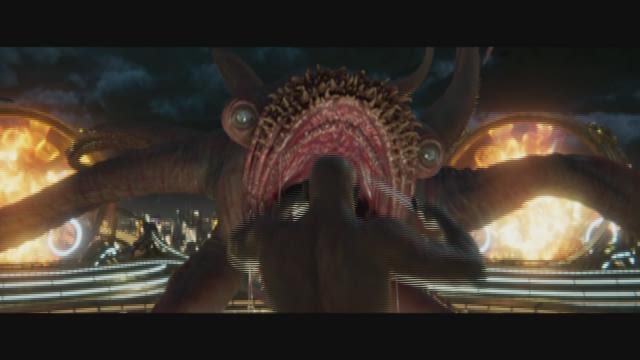