The 96 minute documentary tells the story of one man's mission to provide free healthcare to people in need. 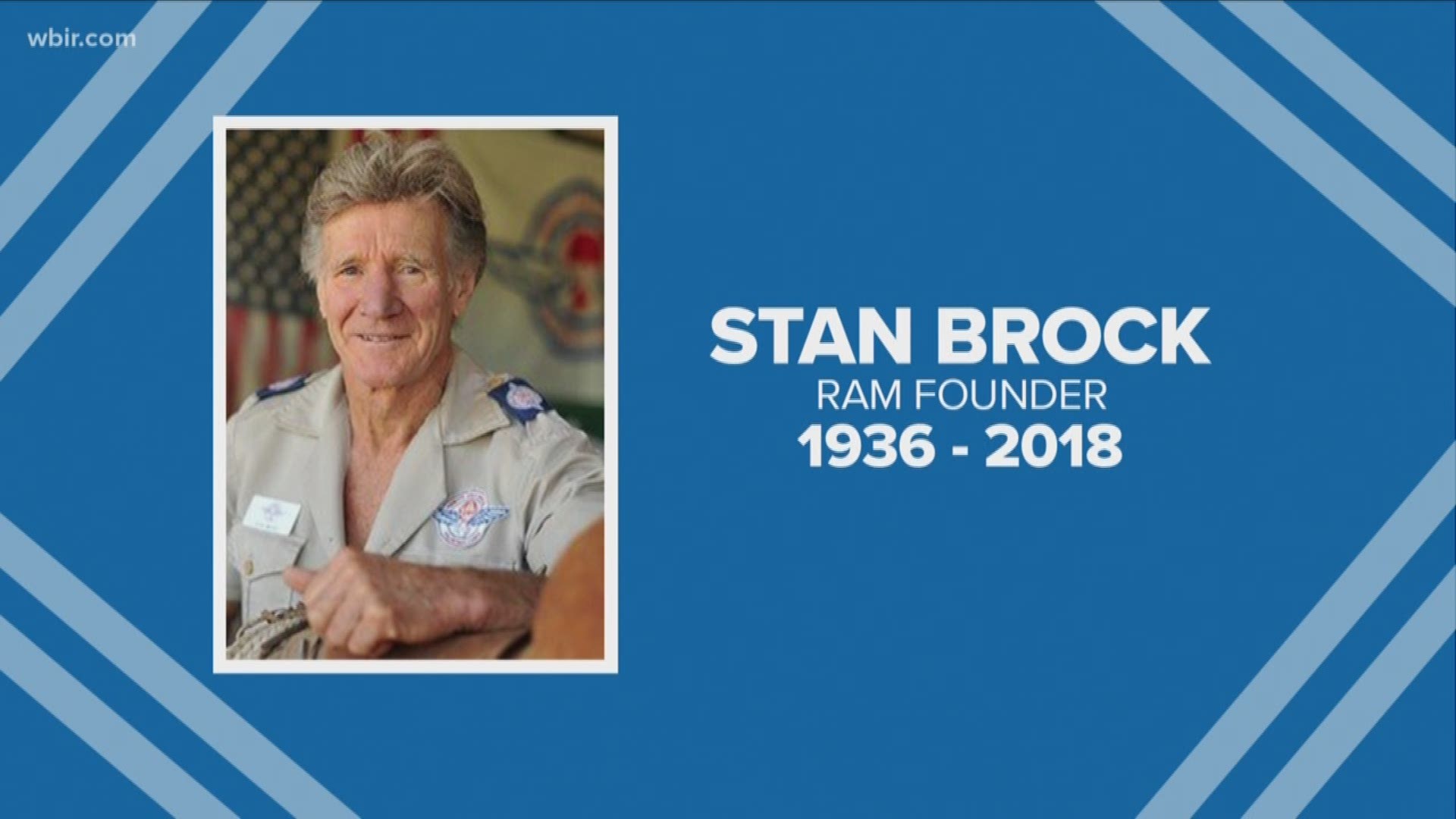 The Cleveland International Film Festival kicks off this weekend and one of the documentaries being featured is Medicine Man: The Stan Brock Story.

Throughout the course of the pandemic, that began in early 2020, the importance of healthcare, especially for underserved communities has been magnified.

For Stan Brock, that was his mission, long before the pandemic began. In 96 minutes, the documentary tells the story of Brock's life and documents his mission to provide free healthcare to people in need.

"The film offers a unique perspective on the US healthcare crisis as seen from the front lines," said Vladimir V Daniel, one of the documentaries producers, in a press release.

At the start of his career, Brock was widely known as the British Cowboy and host of the long-running television show “Wild Kingdom.” But in 1985, he felt a much larger calling to serve. He sold all of his belongings and founded Remote Area Medical (RAM) aimed at bringing basic healthcare to those whom need it the most. At this time, he also took a vow to never take salary for his efforts.

RAM began operating initially in British Guiana and then expanded to the United States in 1992, according to the New York Times. To date, with the help of more than 130,000 volunteers, RAM has provided medical, vision and dental care to one million people.

Stan Brock passed away in August of 2018 from complications of a stroke. He was 82 years old.

You can watch the documentary trailer in the player below.

Even three years after his passing, the legacy of Mr. Brocks efforts continue. In July, RAM will host a two-day clinic in Columbus, Ohio due to "increasing demand for its critical services in the region and nationwide."

The organization has served Ohioans since 2001 and has also helped to staff COVID-19 testing centers throughout the course of the pandemic.