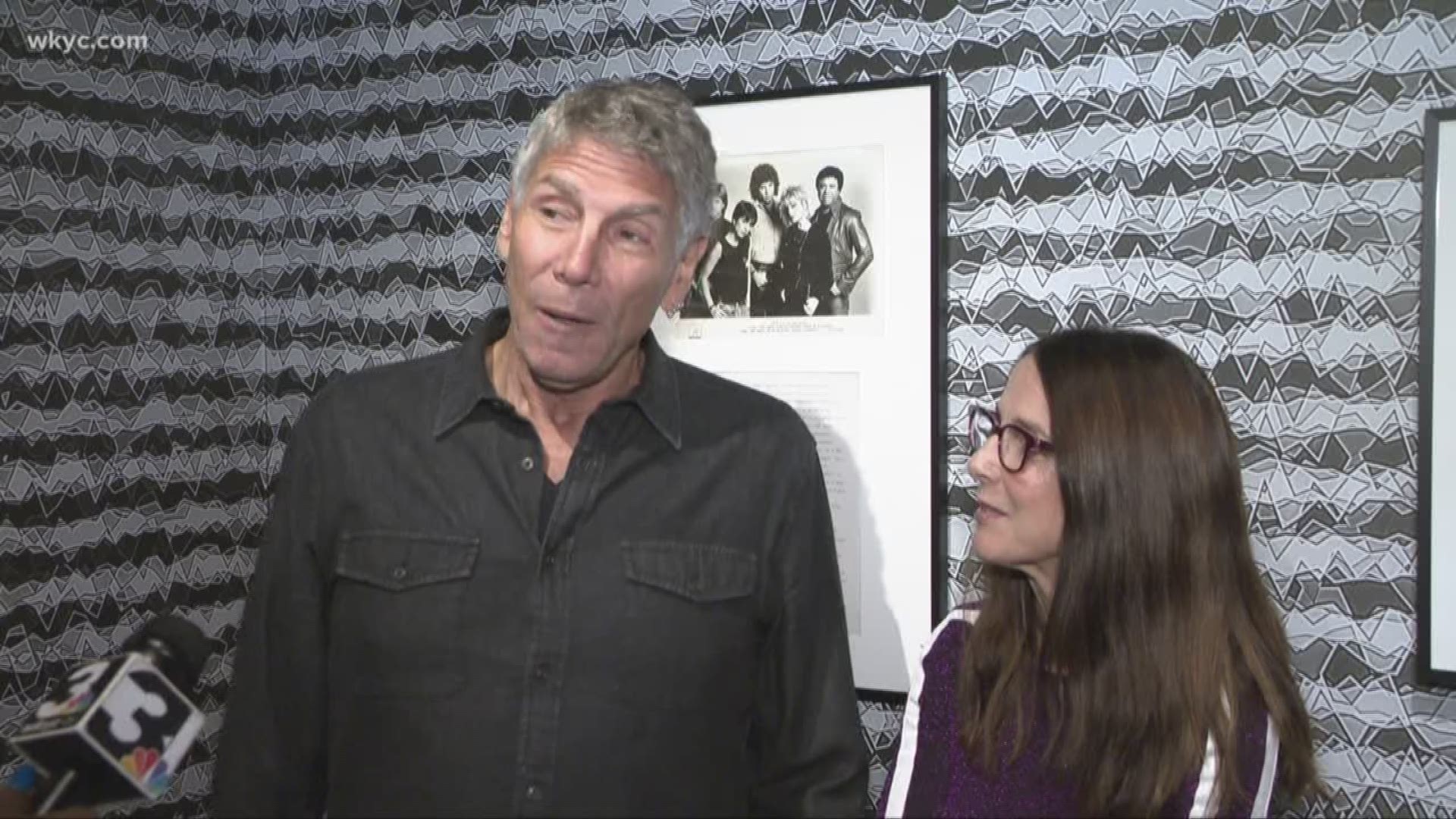 All good things must come to an end—including the “Stay Tuned: Rock on TV” exhibit at the Rock and Roll Hall of Fame.

Sunday, September 8 will be the last chance for Northeast Ohio residents and visitors to check out the multi-floor exhibit. The award-winning exhibit showcases how television and rock and roll’s intersection changed pop culture forever, giving icon a new outlet.

To mark the end of the exhibits run, the Rock Hall enlisted the help of MTV’s original VeeJay’s.

On Thursday, Nina Blackwood, Mark Goodman, Alan Hunter and Martha Quinn joined Karen Heramn, Vice President and Chief Curator for the Rock and Roll Hall of Fame, for a live conversation discussing the impact of MTV on music, television and pop culture at the Rock Hall.

The discussion was recorded by Sirius XM’s Channel 106, a station dedicated to the dissection and discussion of music. It will air in its entirety Friday, September 6 at 7 p.m. and 11 p.m.

For more information on the Rock and Roll Hall of Fame, click here.