Chance the Rapper bringing tour to Cleveland this fall

Love Chance the Rapper? You'll have 'no problem' this fall. 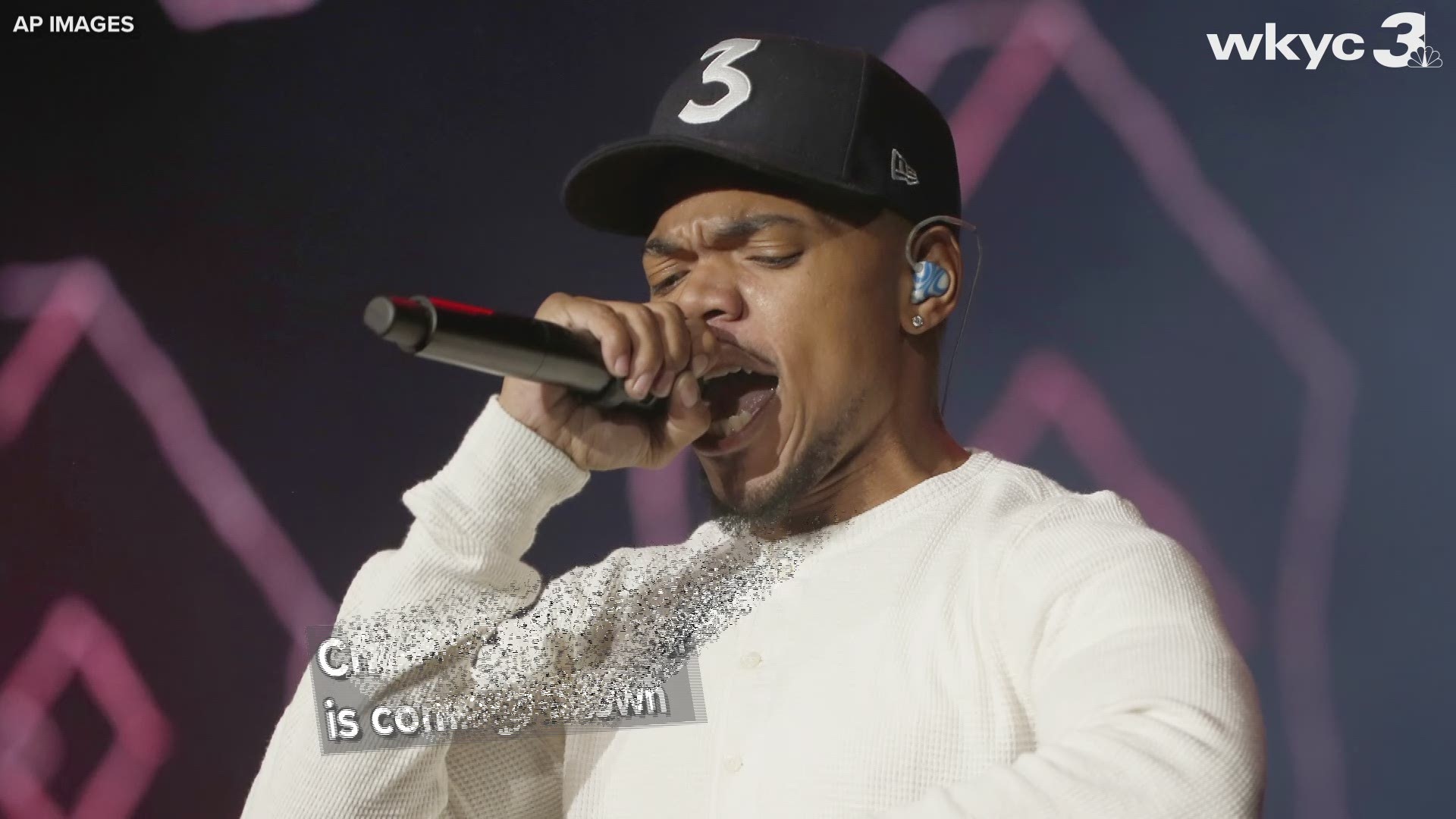 Chicago's Chance the Rapper is bringing his North American tour to Cleveland this fall. He's scheduled for a show at Rocket Mortgage FieldHouse Nov. 2.

His "No Problem" single featuring Lil Wayne and 2 Chainz won a Grammy Award for Best Rap Performance in 2017. The song peaked at No. 43 on Billboard's Hot 100 chart.

"The Big Day" tour kicks of Sept. 14 in San Francisco.