Schwartz "passed away peacefully" at 11:28 a.m. Friday, according to his Facebook fan page. 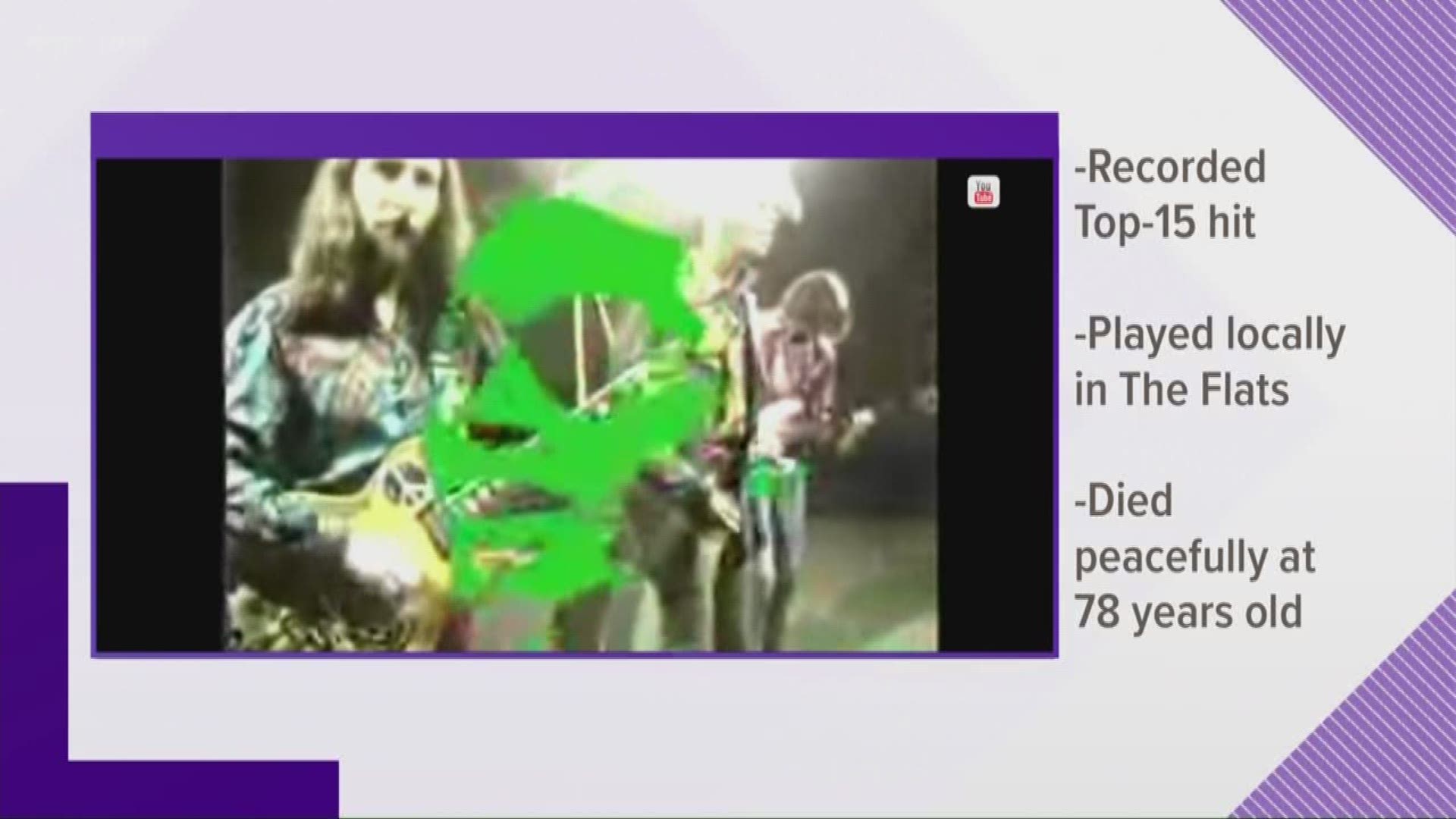 Glenn Schwartz, whose guitar playing was famous both in his native Cleveland and across the nation, has died at the age of 78.

Schwartz "passed away peacefully" at 11:28 a.m. Friday, according to his Facebook fan page. His cause of death is not known at this time.

Schwartz's career spanned more than 50 years, starting with the locally based group The James Gang in 1966. He was later replaced by Joe Walsh, and then highlighted as a guitarist for Pacific Gas & Electric, whose 1970 song "Are You Ready" became a top-15 hit.

After converting to Christianity and spending some time with The All Saved Freak Band in the late 1970s, Schwartz spent much of his time playing at locations in the Flats. Fellow musicians including Walsh and Dan Auberbach of The Black Keys later celebrated Schwartz's 75th birthday at Coachella in 2016.

"Knowing him, you can picture Glenn playing lead guitar in heaven, while all others before him, step aside!", the post on his page read. "God bless you and your beautiful soul, Glenn, you will never be forgotten!"