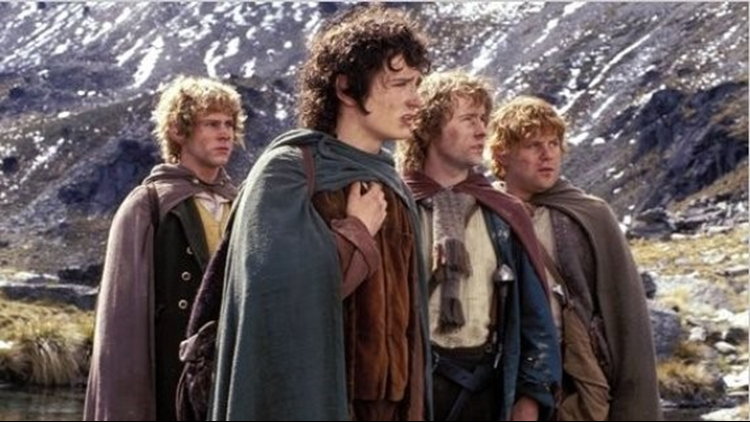 Cleveland Orchestra to perform 'The Lord of the Rings: The Fellowship of the Ring' live at Blossom Music Center in Summer 2020

CLEVELAND — It's shaping up to be a magical summer at Blossom Music Center in 2020.

On Tuesday, the Cleveland Orchestra announced that The Lord of the Rings: The Fellowship of the Ring in concert will be part of its Blossom Music Festival Season on July 17-19, 2020.

The concert features the film shown on large screens, with its Academy Award® and Grammy®–winning score by composer Howard Shore performed live by The Cleveland Orchestra.

The Lord of the Rings: The Fellowship of the Ring in concert joins the previously announced Harry Potter and the Chamber of Secrets™ in concert as part of the 2020 Blossom Music Festival season. The complete season will be announced early in 2020.

The Lord of the Rings: The Fellowship of the Ring is the first installment of Peter Jackson’s fantasy adventure trilogy, based on the novels of J.R.R. Tolkien. It won four Oscars and grossed more than $800 million worldwide at the box office.

A special pre-sale for this concert, available for current and recent subscribers to the 2019 Blossom Music Festival season and 2019-20 Cleveland Orchestra Severance Hall season, will begin on Wednesday, December 4. Tickets for the general public will go on sale on Tuesday, December 10.

Pavilion ticket prices start at $36 for adults and $15 for children (excluding box seats). Individual lawn tickets start at $26, with free lawn tickets for children under 18. Tickets can be purchased through the Severance Hall Ticket Office, online at clevelandorchestra.com, or by calling Cleveland Orchestra Ticket Services at 216-231-1111 or 1-800-686-1141.