The corner of Euclid and Huron in downtown Cleveland will never be the same. 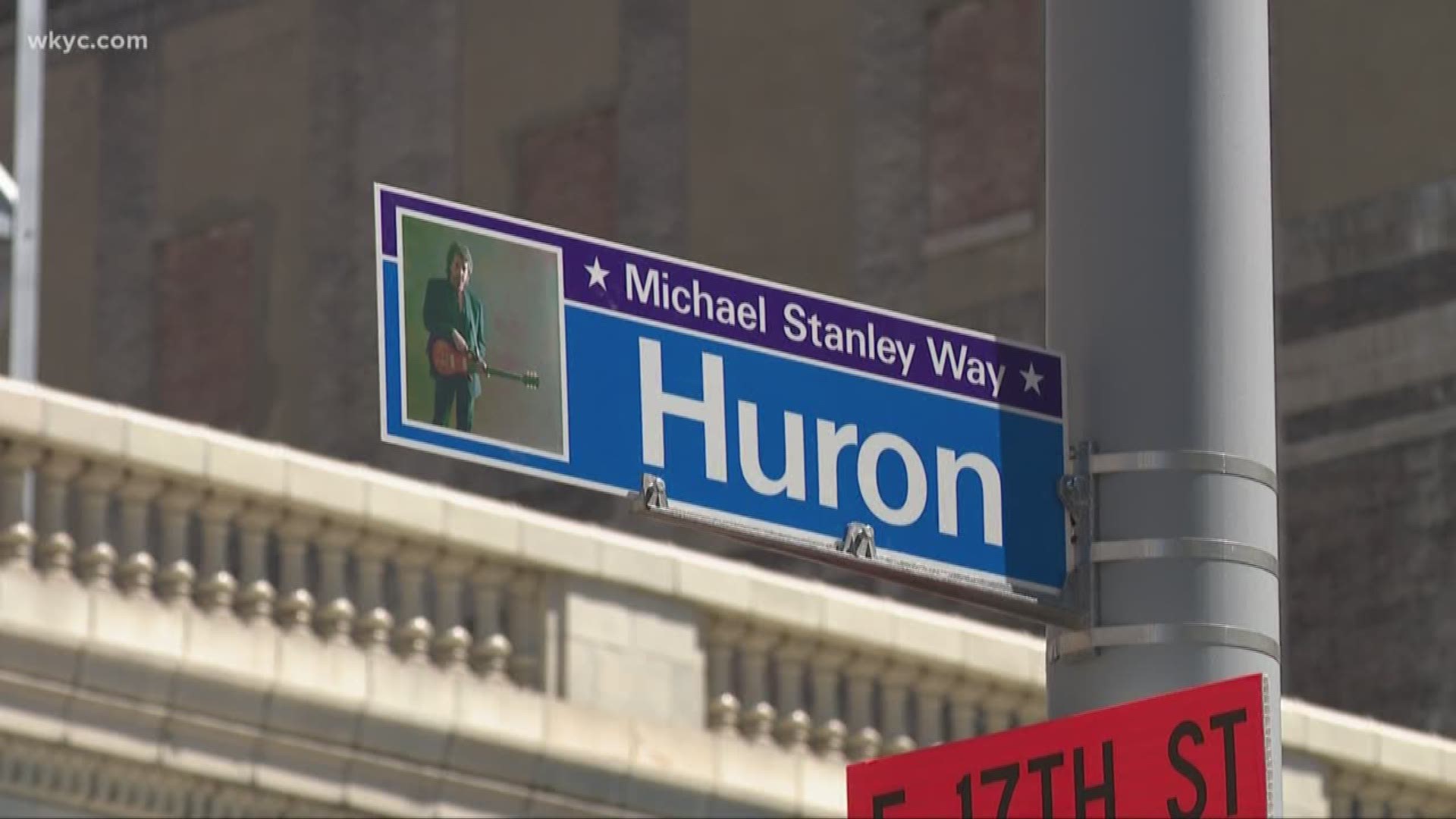 CLEVELAND — The rock ‘n’ roll city is paying special tribute to one of its own hometown stars.

"It's pretty surreal, to tell you the truth," Stanley said as the new street sign was installed during a dedication ceremony Tuesday morning. 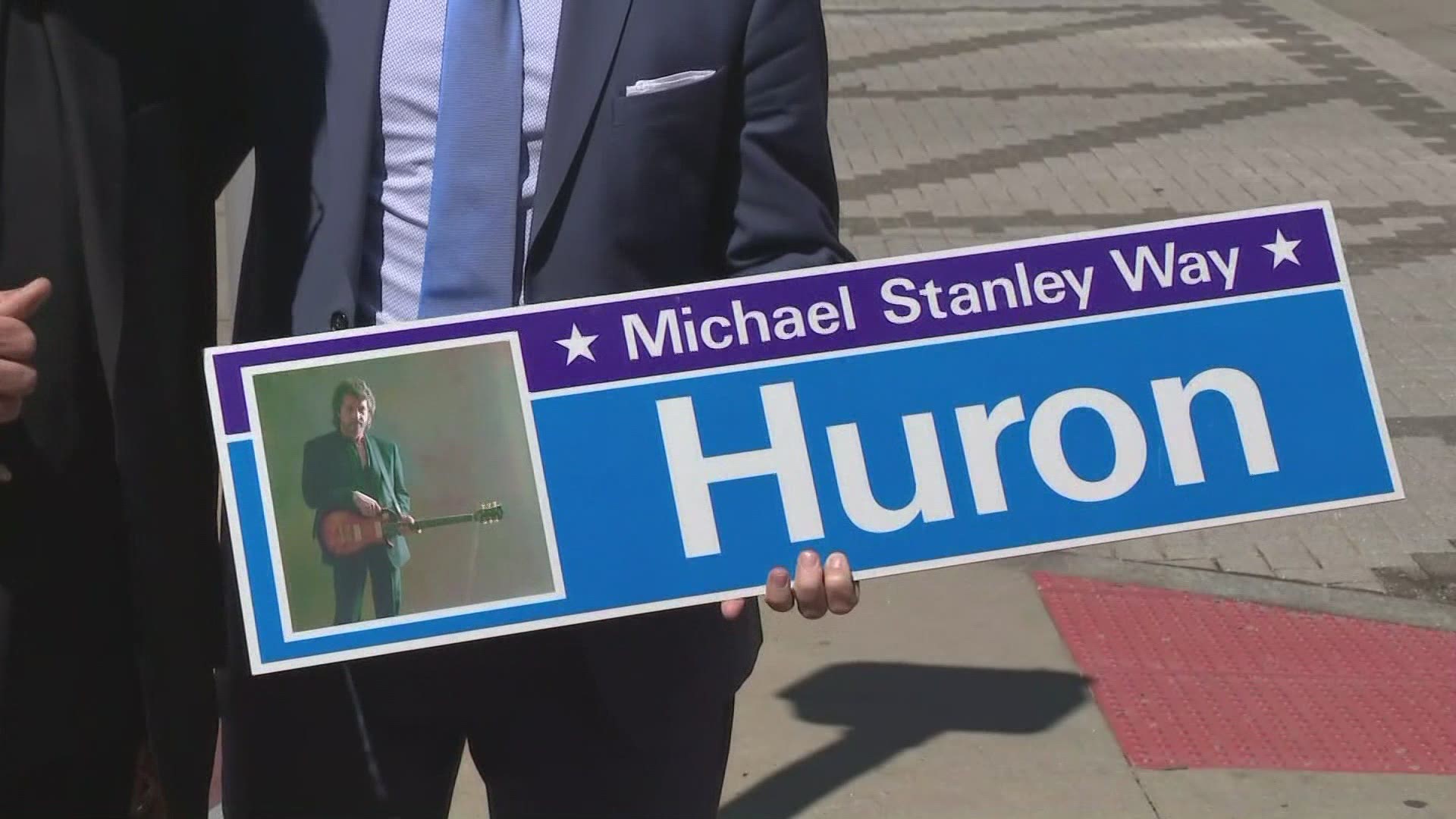 He said he's honored and deeply humbled by the recognition.

"I'm still going to get a parking ticket on this street, I can tell you that," Stanley joked.

Stanley said it has been a long, strange ride that has taken him to this corner.

"Hopefully the fans know it's as much for them as it is for me."

Known for the Michael Stanley Band, this Cleveland rocker climbed the charts in 1980 with his most well-known hit He Can’t Love You.