'It’s not just autism, it’s really everything. I think that we should just look at people as valuable.' 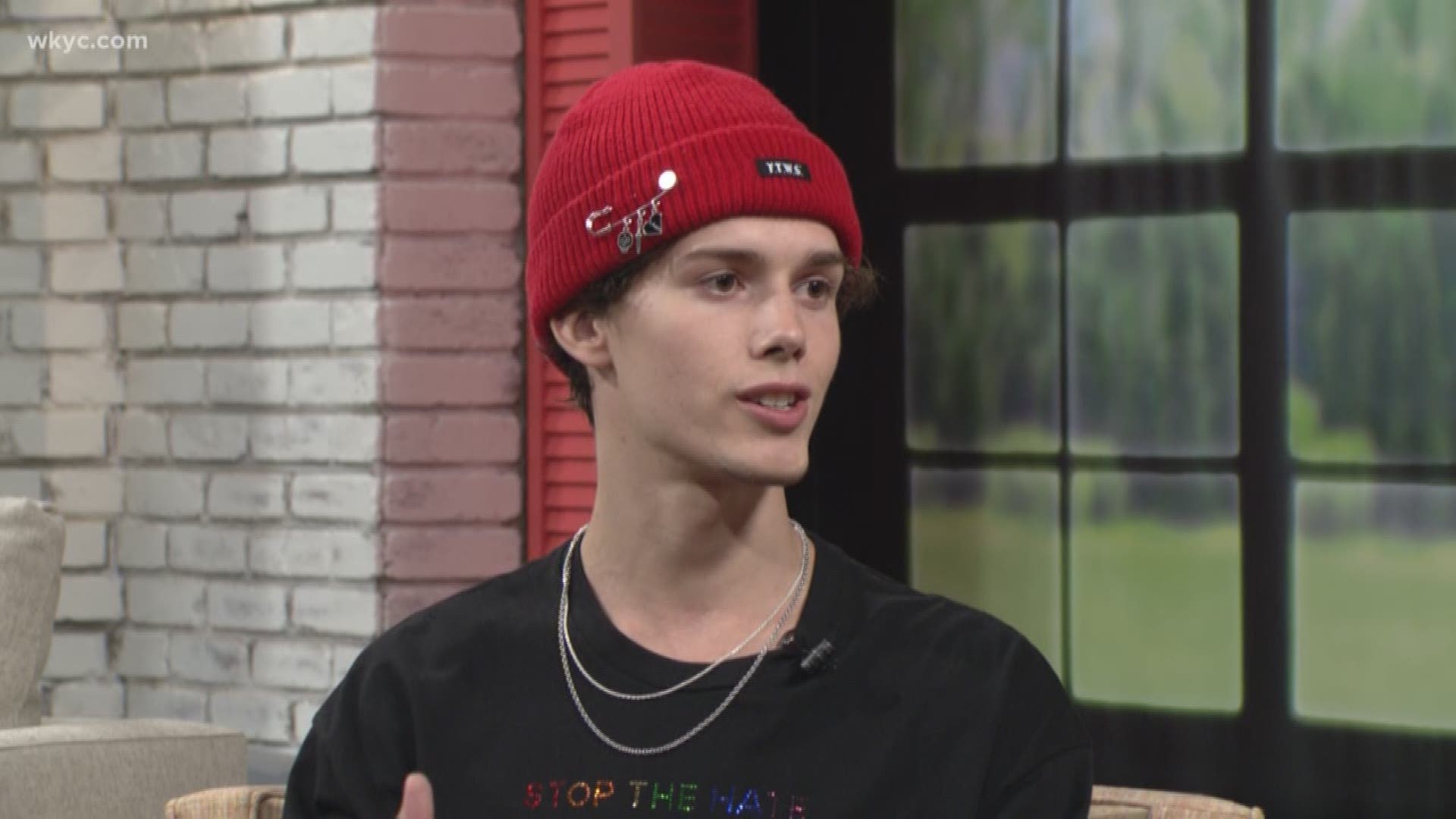 CLEVELAND — A small, colorful puzzle piece tattoo is getting Conor of the In Real Life boy band a lot of attention.

The Shaker Heights native opened up about his personal story when he dropped by WKYC’s studios Wednesday morning.

“For those of you who don’t know, when I was 16 years old I was diagnosed with high-functioning autism,” he explained. “At the time, that’s a very scary thing for a kid like me to hear because there’s a lot of stigma surrounding it. I was just really confused on what it meant.”

He posted a picture of the new tattoo on Instagram just three days ago, and it has already nabbed more than 36,300 likes as of 7 a.m. Wednesday.

After doing some research and talking with fans, Conor said he realized many of his young fans can relate to his life with autism.

“I felt like, ‘What would 16-year-old Conor want from one of his role models to put out there?’ I just feel like if one of my idols tattooed this on them, that would give me all the confidence in the world. I just think that’s so important, especially this day and age for mental health in general. It’s not just autism, it’s really everything. I think that we should just look at people as valuable.”

The violinist / rap singer – who simply goes by the name Conor – got his first big musical break after winning one of five spots within In Real Life on 2017’s Boy Band TV show.

Watch: Conor unleashes a freestyle rap live on the air: 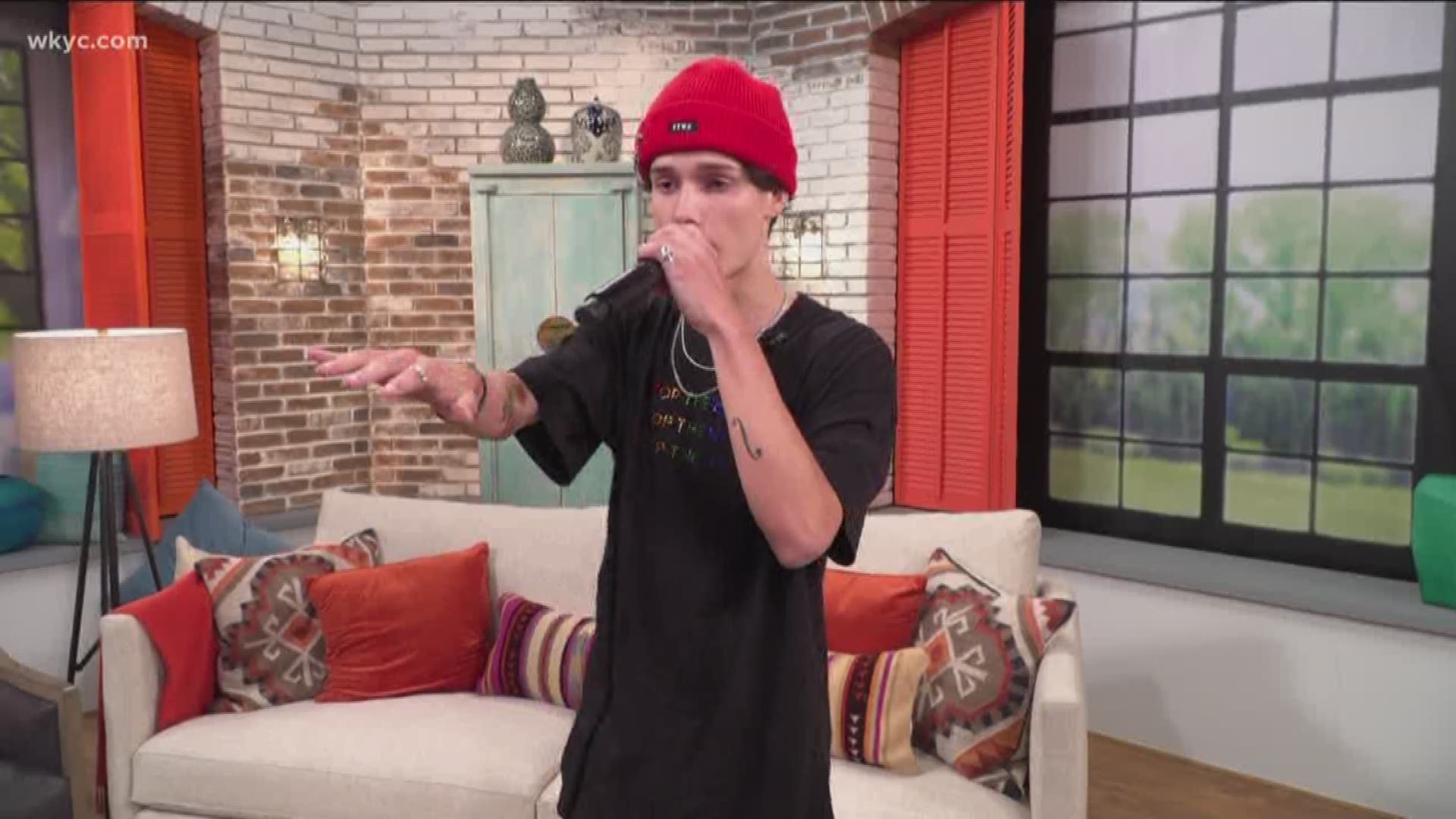 “The casting producers reached out to me through a video that they saw on my YouTube. This video had like 2,000 views. If any of you guys know YouTube, 2,000 views is not a lot at all. For me, it’s like almost a miracle. That gave me the opportunity to pursue my dream at a time where I was really trying to figure out how I was going to make this all happen.”

Music is definitely in his blood – and has been since a young age.

“My parents kind of describe it to me as it was just something I kind of picked up.”

Now, he’s living his dream touring with the band, which is set to perform at the House of Blues in Cleveland on June 18.

“I tell people this all the time. Kids go to college and they’re surrounded by peers all wanting to pursue the same thing,” Conor said. “I look at that with my situation. I have four other guys who are also trying to get their foot in the music industry and learn. We can learn and grow together and work through things, just learn from each other because everyone has something amazing to offer.”