The up & coming singer-songwriter shared why Akron is 'Heaven on Dirt.' 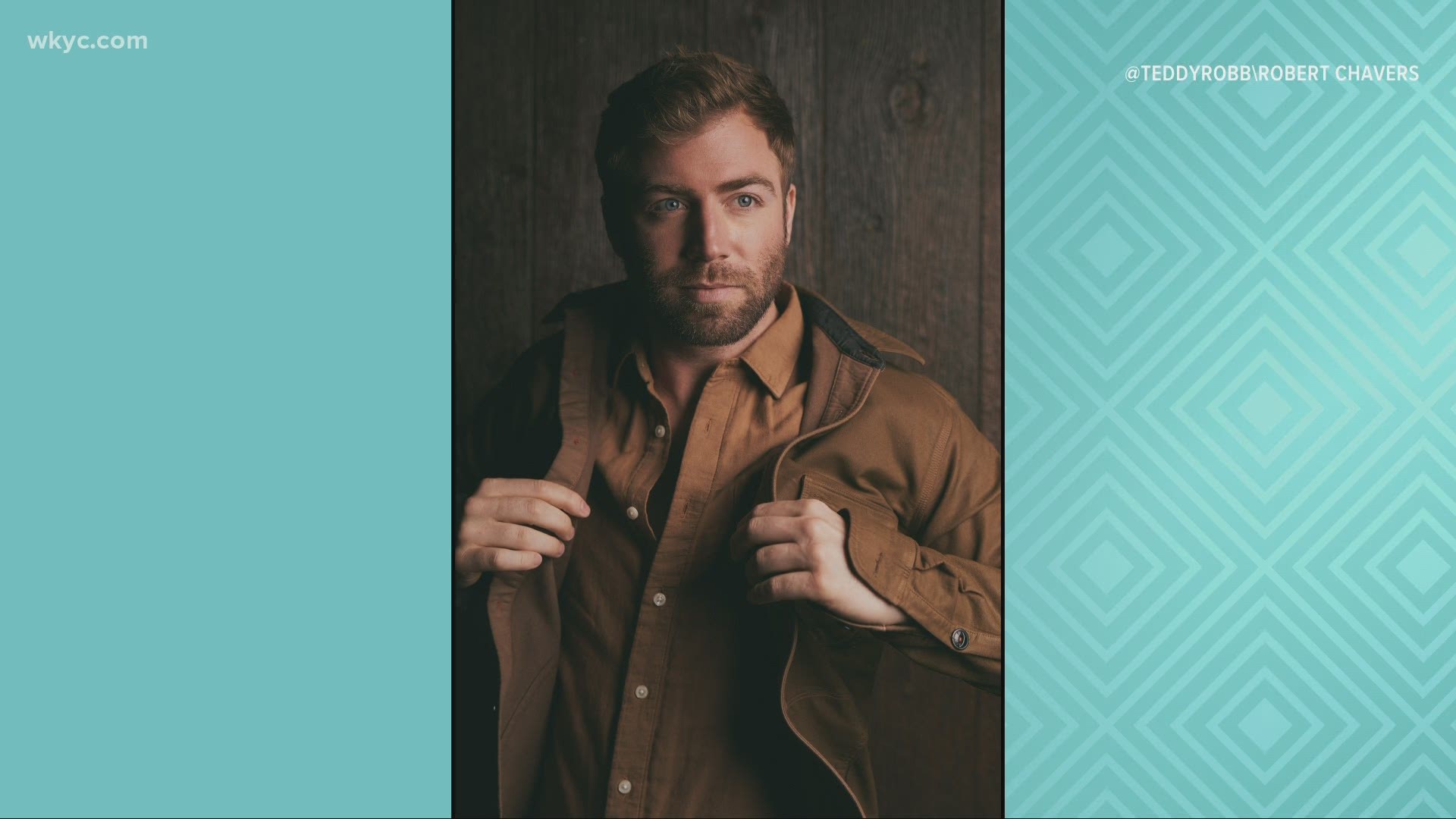 AKRON, Ohio — Teddy Robb is a singer-songwriter based in Nashville, but his heart belongs to Akron.

In fact, he has a brand new single called "Heaven on Dirt," all about that hometown feeling.

"When I heard that song, you know, it immediately brought me home," Robb told 3News' Jasmine Monroe in a recent Zoom interview from his mother's home in Akron. "I love coming home. I don't get to come home nearly enough, but it feels awesome."

Over the last few years, this up and coming artist has lived the dream, winning praise from the likes of Rolling Stone and even appearing on the Today Show. But it wasn't always about the sound of music: Football was his first love, at Northwest High School in Canal Fulton.

"I always felt like I, you know, wanted to do something crazy, and you know as a young boy it was football," Robb said. "That was kind of my childhood."

That dream ended, but it blossomed into another.

"It was like I was brokenhearted, because my identity was football and that was kind of done," he remembered. "I was at Kent State finishing my undergrad and I felt pretty broken. I just didn't know where I wanted to go, what I wanted to do with life, and I'd always wanted to play music and I didn't really you know think of it as a career. I thought a bit more as like kind of an escape, and I picked up guitar, and literally since then I haven't put it down."

That new passion ended up taking Robb from live gigs in Akron's Portage Lakes to Colorado and Tennessee, but he almost walked away from it all before signing with Sony Records.

"I happened to give up my seat [at a bar] to somebody who changed my life, and that was something that I'm like, 'That wasn't coincidence,'" he said. "I was ready to throw in the towel and that happened, and that connected me, and that was like my first chance."

Now, the artist is taking another chance, hoping for his big break during strange times for the music industry.

"Even just putting a song out...you get such a high, and then you know a couple days later it's a pandemic," he explained.

And though COVID-19 has changed his plans for a summer tour, Teddy says he's pretty happy to just be home.

"Everything I'm doing is virtual right now, so I'm getting to come home, and you know I want to try and be thankful for that," he said. "We only get so much time here and I feel like we should spend it going after what we want."