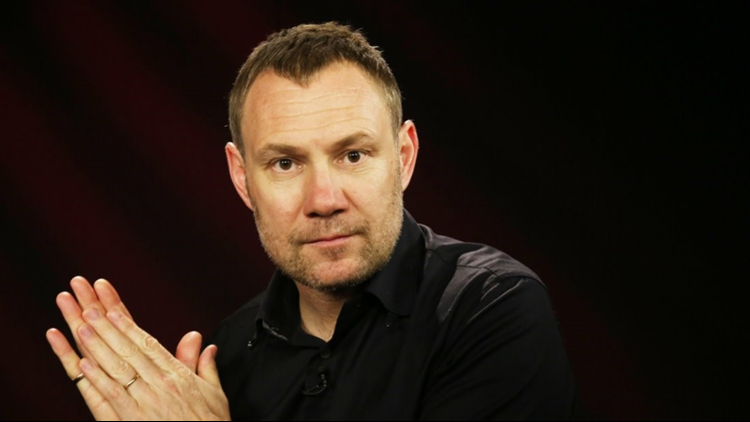 CLEVELAND — To mark the 20th anniverary of his seminal album, White Ladder, British singer-songwriter David Gray will be coming to Cleveland next summer.

On Friday, Gray announced his White Ladder: The 20th Anniversary Tour which will roll into Cleveland on July 14, 2020 at Jacobs Pavilion at Nautica.

Gray will be performing the multi-Platinum album, White Ladder, in its entirety as well as his greatest hits. "What happened with White Ladder involved more than music. It was a sort of heart and soul moment of total surrender for everybody involved, for me and the audience. That was it. It doesn't get any better than that," Gray says in a statement announcing the tour.

The music of White Ladder is credited for helping to spawn a new wave of acoustic singer-songwriters, including Ed Sheeran, who is known to cover Gray's song 'This Year's Love' during live performances.  Fellow world beating British superstar Adele is also an admirer, citing ‘This Year’s Love’ as one of her all-time favorite break-up songs.

Tickets for the tour are set to go on sale starting Friday, November 8th at 10 A.M. and fans can get first access to presale tickets on Tuesday, Nov 5th by signing up for David's email list. For more information, click HERE.