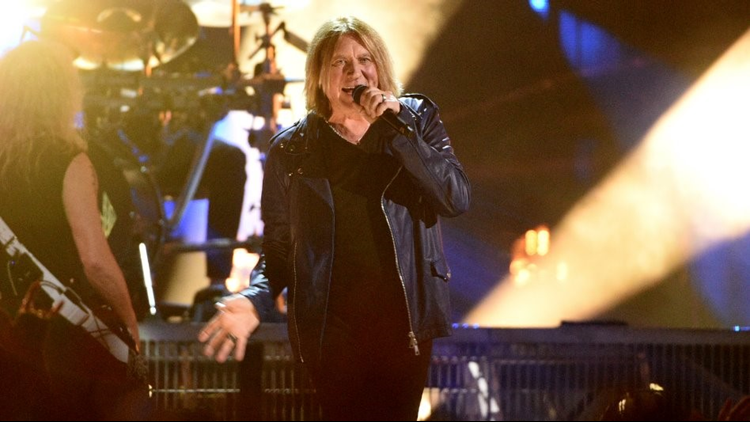 CLEVELAND — If you're a fan of Def Leppard, you won't want to be two steps behind this concert announcement.

Def Leppard, Motley Crue, Poison and Joan Jett & The Blackhearts will play FirstEnergy Stadium as part of "The Stadium Tour" next summer.

Tickets for the July 3 show go on sale through Live Nation Jan. 10 at 10 a.m. Cleveland Browns season ticket holders will have special presale access, according to the team.

So far, the tour in its entirety has sold more than 700,000 tickets and $90 million in gross box office receipts, according to Live Nation. Shows in Milwaukee, Atlanta, Seattle and several other cities have already sold out.

The tour's other Ohio date is July 2 in Cincinnati.

FirstEnergy Stadium did not host any major concerts during 2019. Taylor Swift's "Reputation" was the last major concert in July 2018, the same summer that Jay-Z and Beyonce held a joint show, and U2 performed its "The Joshua Tree Tour" there.

Def Leppard was inducted into the Rock & Roll Hall of Fame earlier this year.