The band says there will be a new date announced soon. Fans are encouraged to hold onto their tickets, which will be honored for the rescheduled show. 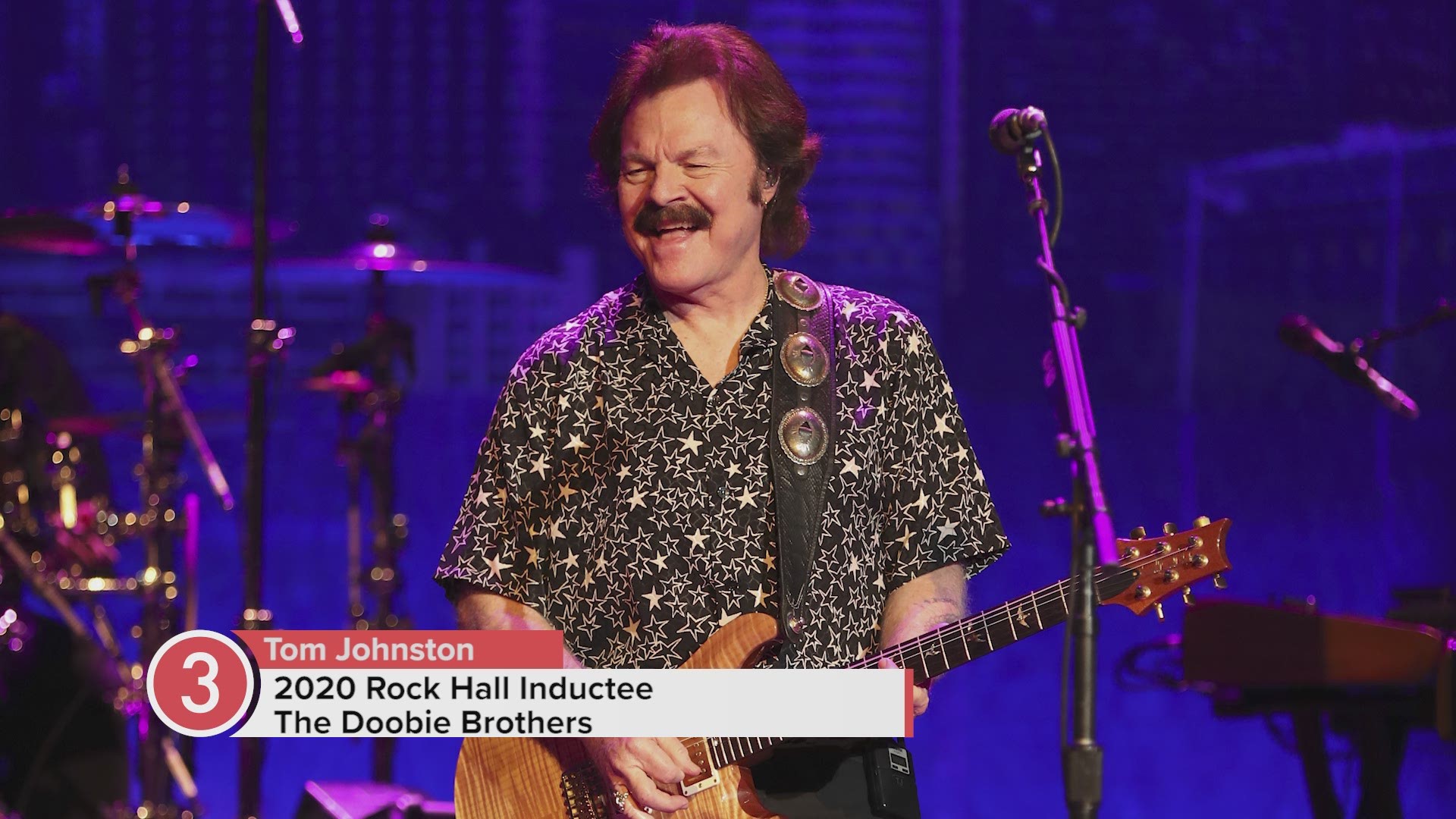 CUYAHOGA FALLS, Ohio — EDITOR'S NOTE: The video above is from January of 2020, when the Doobie Brothers found out they had been elected to the Rock and Roll Hall of Fame

The Doobie Brothers' 50th anniversary tour has been postponed until further notice.

Promoter Live Nation made the announcement Wednesday, with Thursday's scheduled show at Blossom Music Center being the latest casualty. This is the fifth consecutive concert the Doobie Brothers have postponed due to a crew member testing positive for COVID-19.

According to the band, there is going to be a new date announced soon. Fans are encouraged to hold onto their tickets, which will be honored for the rescheduled show.

"Please hold onto your tickets as they will be valid for the new date," Live Nation wrote on its website. "You can locate your tickets by signing into your online account. If your event is eligible for a refund or credit, those options will be visible within the Event Details of your order."

The Doobie Brothers were inducted into the Rock and Roll Hall of Fame in 2020 with the ceremony originally set to take place in Cleveland, but their speeches were instead given remotely due to the pandemic. The Rock Hall was also scheduled to host a "Doobie Brothers Fan Day" on Friday, but it is unknown if that will be moved now that the concert has been postponed.

Whenever that happens, fans will be able to celebrate the band's legacy by viewing memorable artifacts on display. There will also be an opportunity to jam out to the Doobie Brothers' greatest hits inside The Garage.

The Doobie Brothers are next scheduled to perform this coming Sunday in Grand Rapids, Michigan, but that is subject to change.