It's going on four decades since Detroit got a visit from the British band then known as Electric Light Orchestra.

That vacancy is about to be filled: The reactivated group now called Jeff Lynne's ELO is headed to Little Caesars Arena on Aug. 16, part of a limited run of 10 U.S. dates. Tickets are $49.50-$149.50 and will go on sale Friday.

ELO played Michigan regularly in the '70s, including tour-opening shows in 1973 and 1974 in Detroit. A pair of headlining dates at the Pontiac Silverdome in 1978 brought one of rock's most advanced live productions to that point, complete with a spacecraft-shaped stage and laser show.

The ELO brand was revived in 2014 by Lynne, the songwriting-production maestro behind the band's Beatles-inspired blend of symphonic-electronic rock via hits such as "Telephone Line," "Livin' Thing" and "Don't Bring Me Down," on to the roller-skating celestial disco of "Xanadu" with Olivia Newton-John.

The new onstage contingent has featured seasoned English session pros and young musicians, including multiple synth players and a string trio. Lynne and company have played about two dozen European shows — including several destination festival and stadium dates — along with a pair of stands in New York and Los Angeles.

ELO was inducted into the Rock and Roll Hall of Fame in April, performing "Evil Woman" and "Mr. Blue Sky" at the New York ceremony.

There's no word on the potential presence next year of keyboardist Richard Tandy, the only other player from ELO's classic lineup who's been alongside Lynne on this rebooted project. He bowed out of the band's four U.K. shows this summer, and Lynne said at the time Tandy was unwell.

Tickets for the Detroit show by Jeff Lynne's ELO will go on sale at 10 a.m. Friday via Ticketmaster. A pre-sale for American Express card holders will run from 10 a.m. Wednesday to 10 p.m. Thursday.

Friday will bring the release of the CD-DVD package "Wembley or Bust," chronicling the band's June show in London for 60,000. Orders placed by 4 p.m. Tuesday will turn up a code for access to pre-sale tickets. 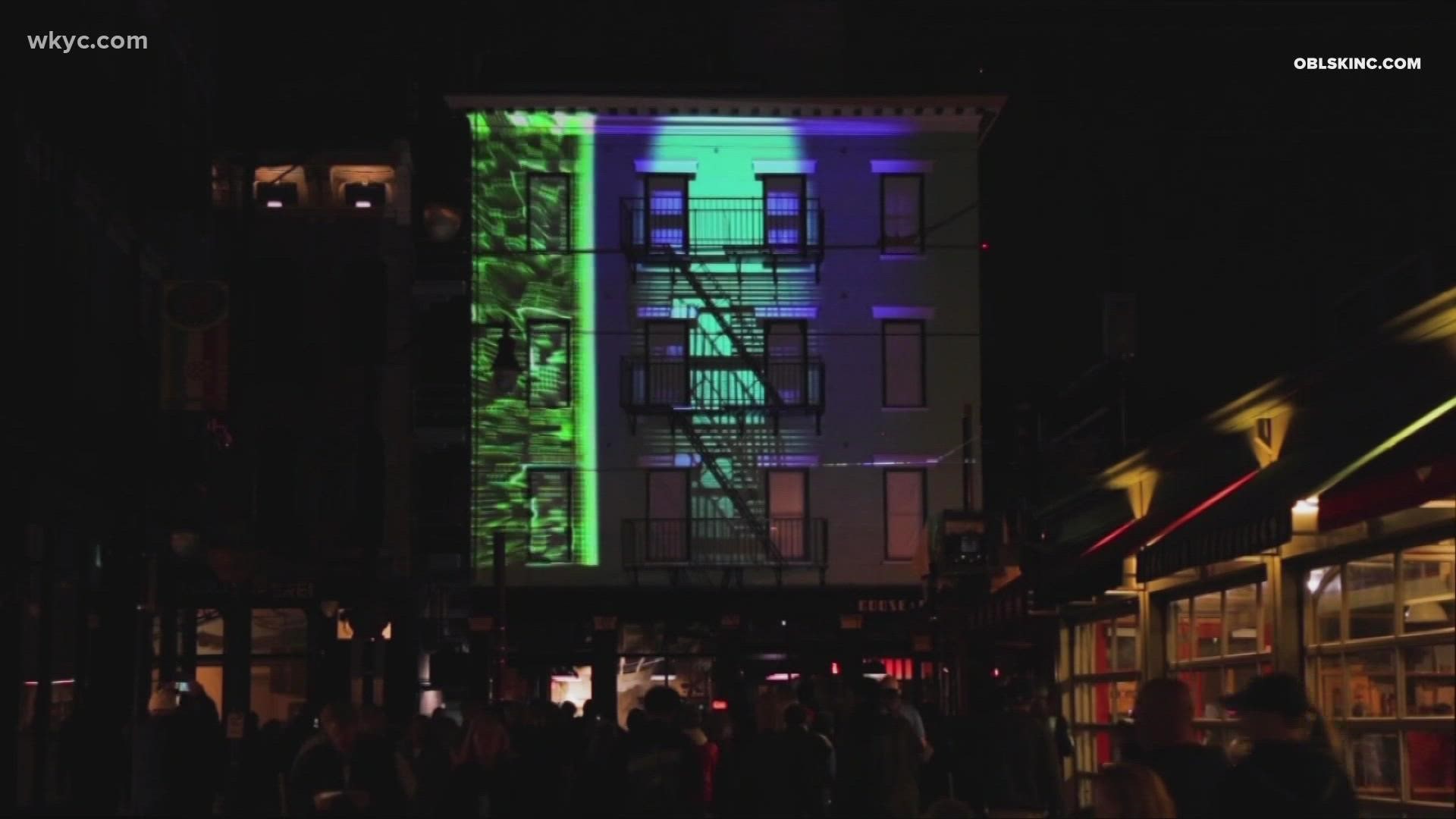