Some people online mistakenly thought the 20 and the Sanders meant he was supporting Sen. Bernie Sanders.

DETROIT — It wasn't the fact that he "showed up in boots." It was his Detroit Lions jersey that has people talking.

Garth Brooks sported a Barry Sanders jersey at his concert last weekend in Detroit at Ford Field. But some people online mistakenly thought the 20 and the Sanders meant he was supporting Sen. Bernie Sanders (I-Vt.) for president in 2020.

“If this is for Bernie Sanders, I’m done with you. I thought you were a true American that loves Our Country?” one wrote.

“Weird. That a millionaire would like a socialist. Hey Garth are you going to distribute your millions?” asked another.

Brooks has worn jerseys during stadium concerts before; according to the Detroit Free Press he wore the No. 11 of Arizona Cardinals wide receiver Larry Fitzgerald when he performed in Glendale, Ariz., last year.

The country singer's Instagram post, which features the jersey, says " Detroit, You carried me all night long But you always have I’m in love with you! love, g."

Brooks and Barry also share an Alma mater. Brooks is a graduate of Oklahoma State University, the same school where Barry won the Heisman in 1988.

Brooks has not openly endorsed any of the candidates in the running for the presidency, according to Sporting News. 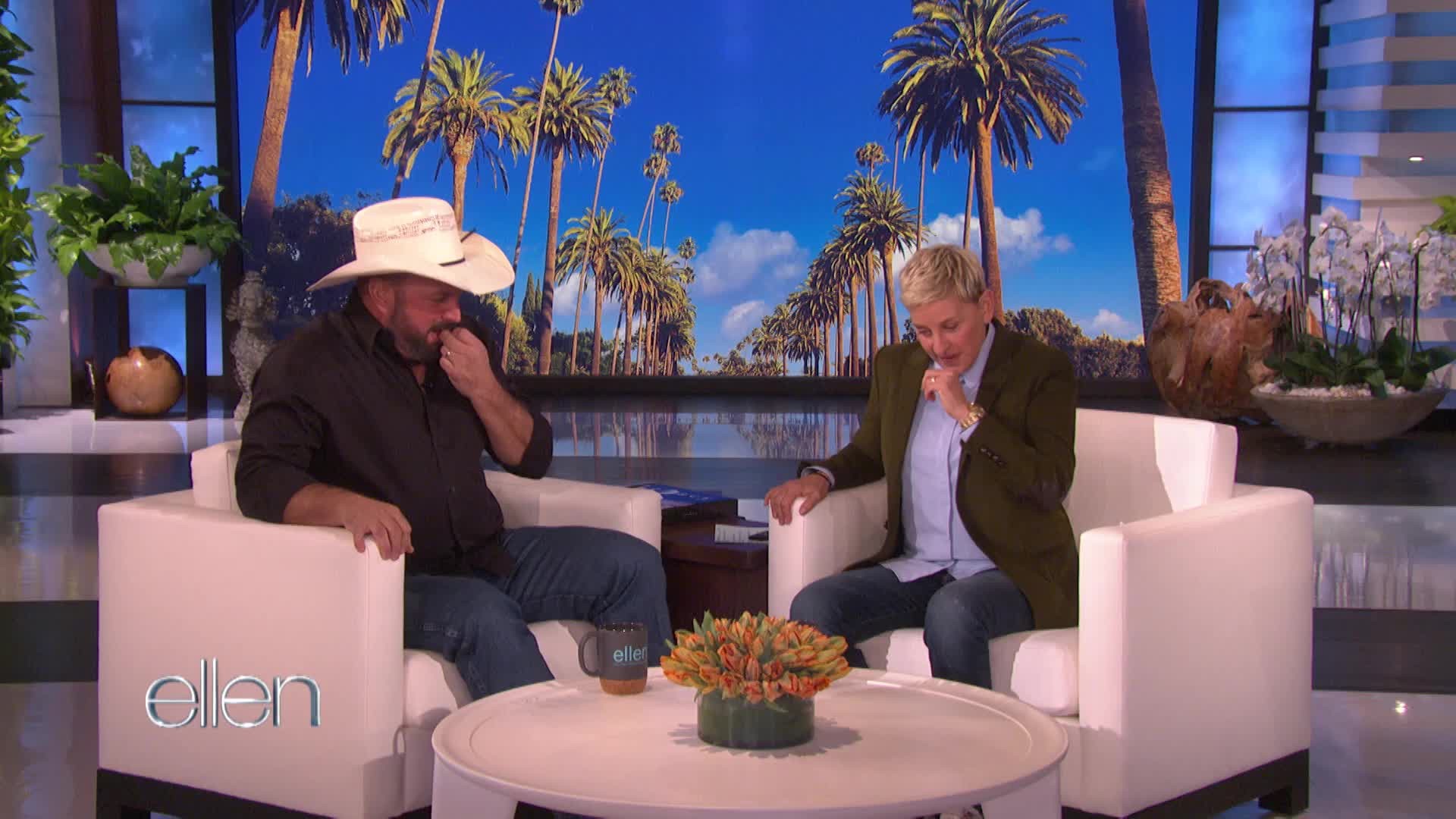