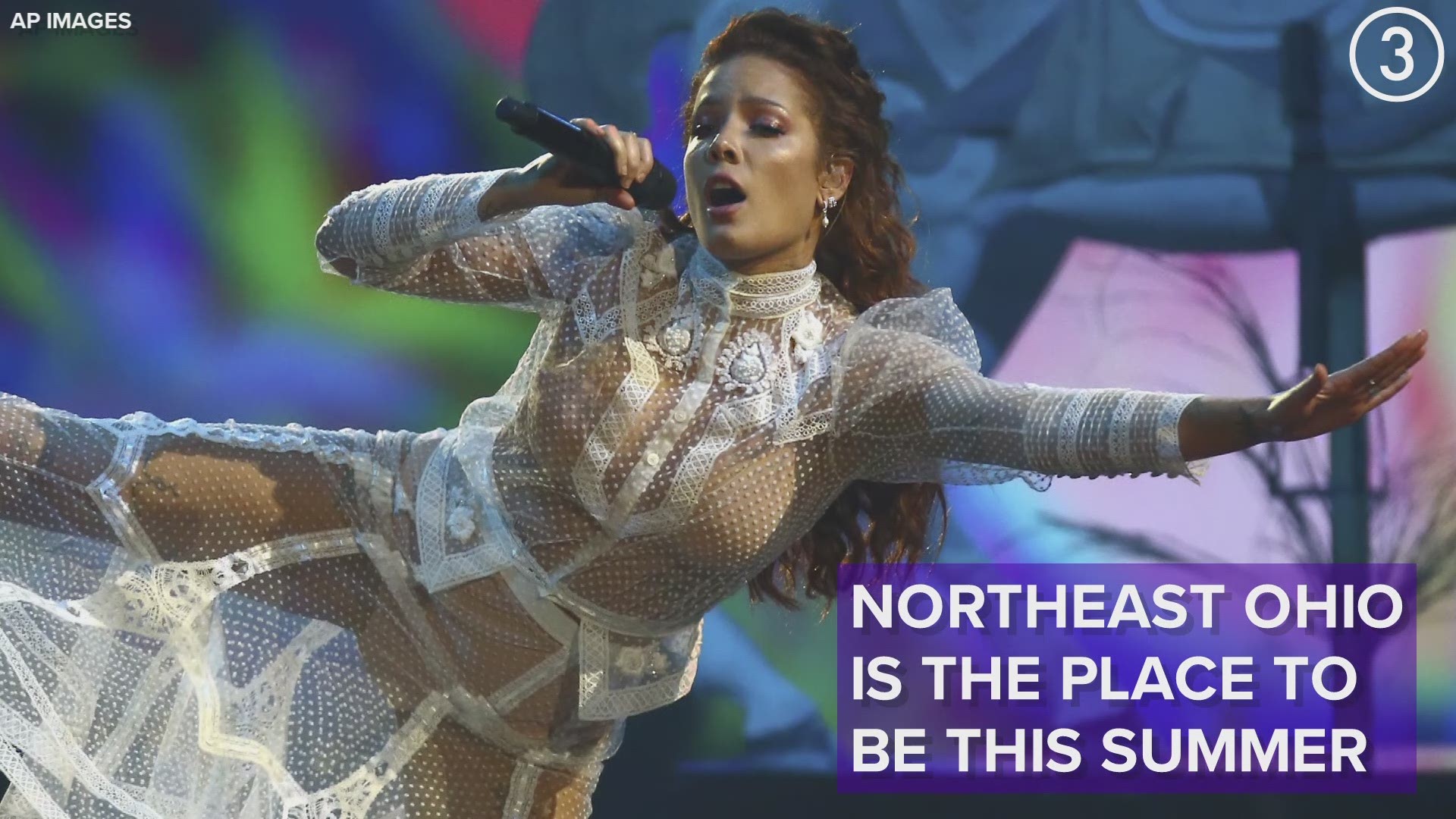 CUYAHOGA FALLS, Ohio — It's looking to be a busy summer in the works for Blossom Music Center.

The concert venue on Wednesday announced that pop singer Halsey is bringing her "Manic World Tour" on June 21 with supporting acts CHVRCHES and Omar Apollo.