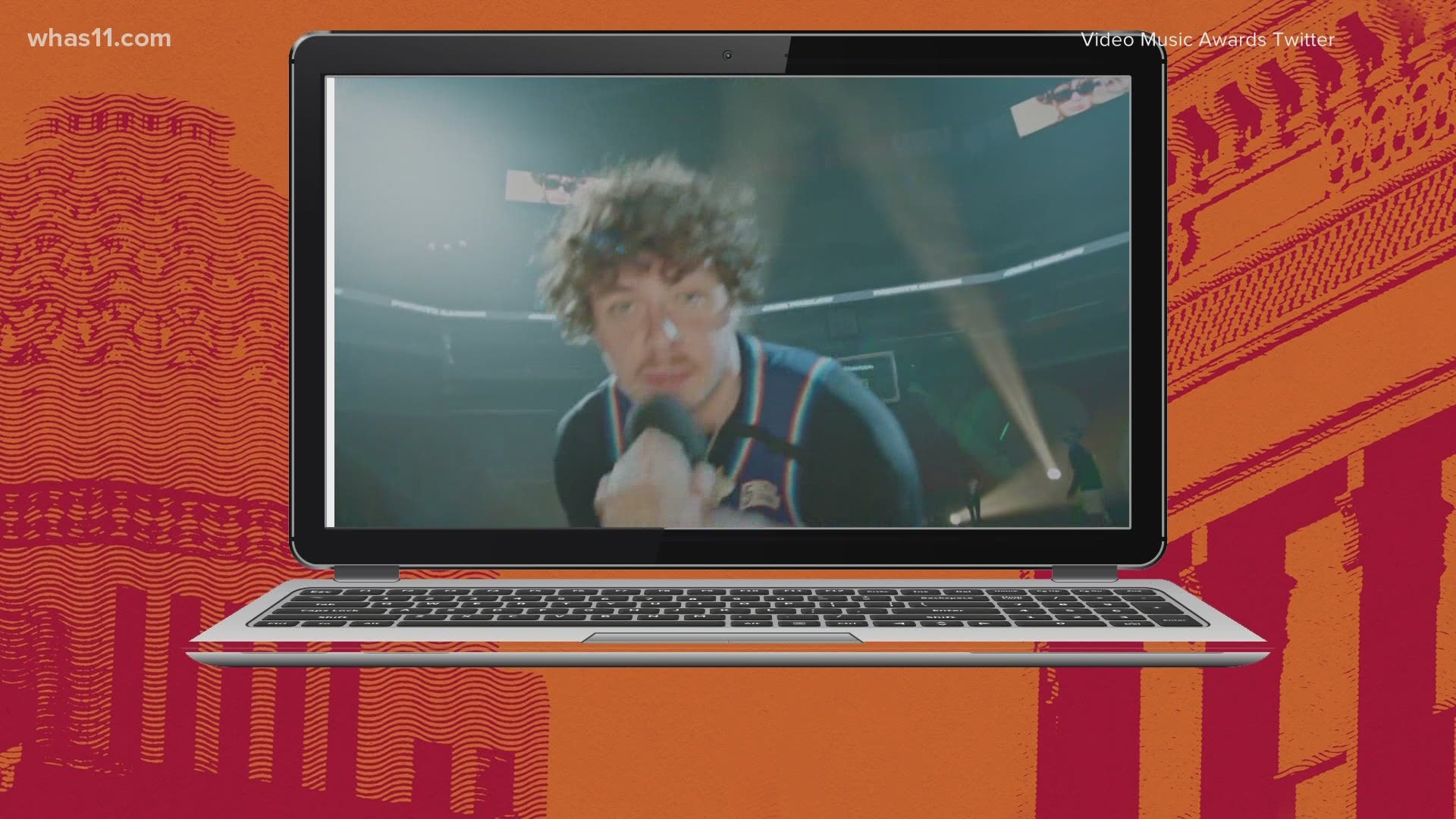 The song was nominated for Best Rap Performance. Others on the list include ‘Deep Reverence’ by Big Sean and the late Nipsey Hussle, 'Bop' by DaBaby, 'The Bigger Picture' by Lil Baby, 'Savage' by Megan thee Stallion and Beyonce and 'Dior' by the late Pop Smoke.

'WHATS POPPIN' released in January, was the rapper's first Billboard Top 100 song reaching a peak of no. 2.  Its been streamed close to 380 million times on Spotify and the music video has more than 111 million views on YouTube.

A remix of the song was released in June and featured the likes of DaBaby, Tory Lanez and hip hop legend Lil Wayne. The remix has been streamed more than 252 million times.