The concert will take over Blossom Music Center on Friday, June 12. 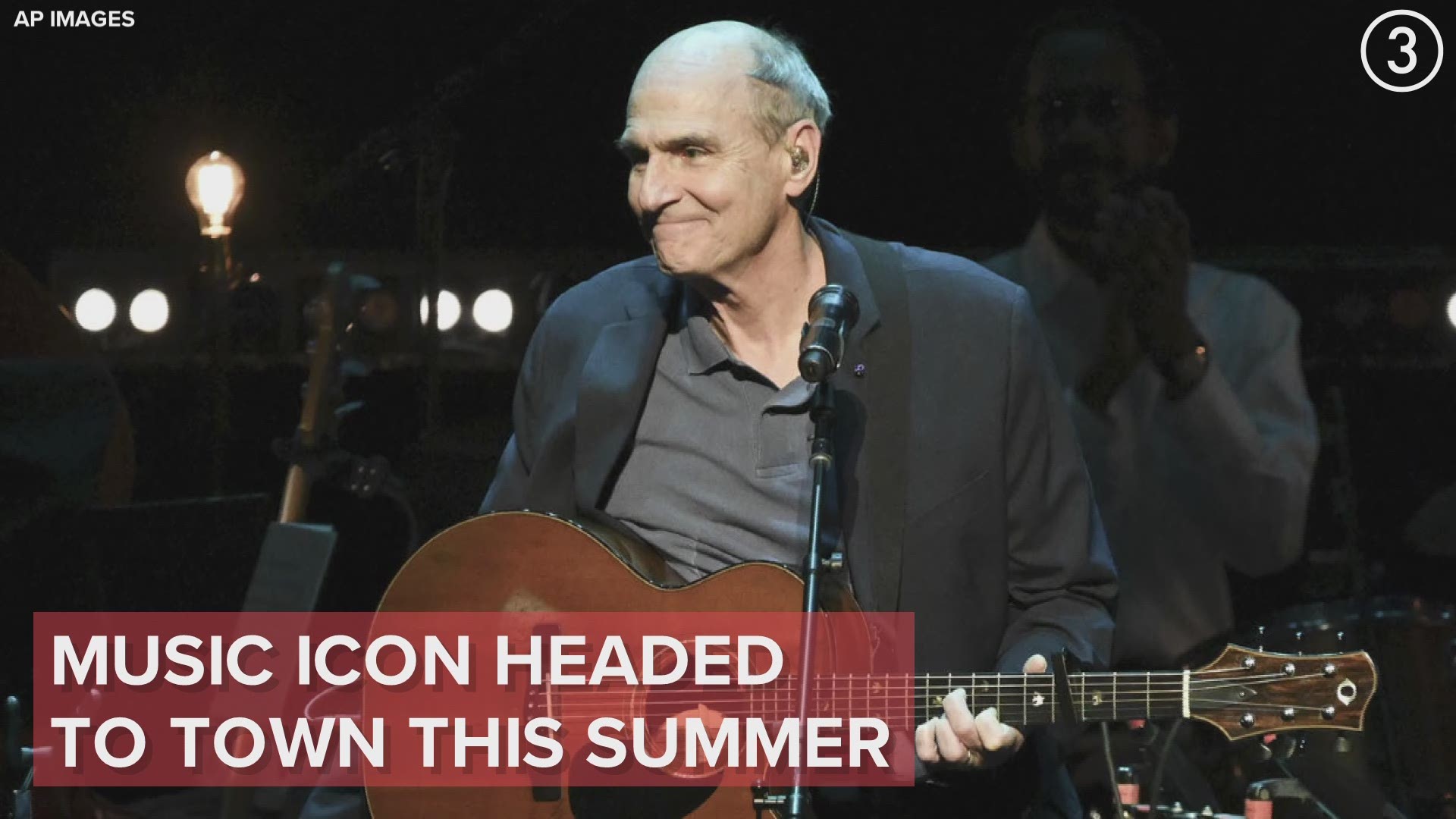 If you can't make it to the stop at Blossom Music Center, he has one other Ohio concert in Dayton on Monday, June 15.

This tour comes as Taylor prepares to release his 19th studio album -- American Standard -- on Feb. 28. It's his first release since 2015's Before This World.

"On American Standard, Taylor infuses new sounds and fresh meaning into these timeless works of art, reimagining some of the most beloved songs of the 20th century and making them completely on his own," according to a press release from LiveNation.