Grammy-winner wows at two sold out shows at Severance Hall 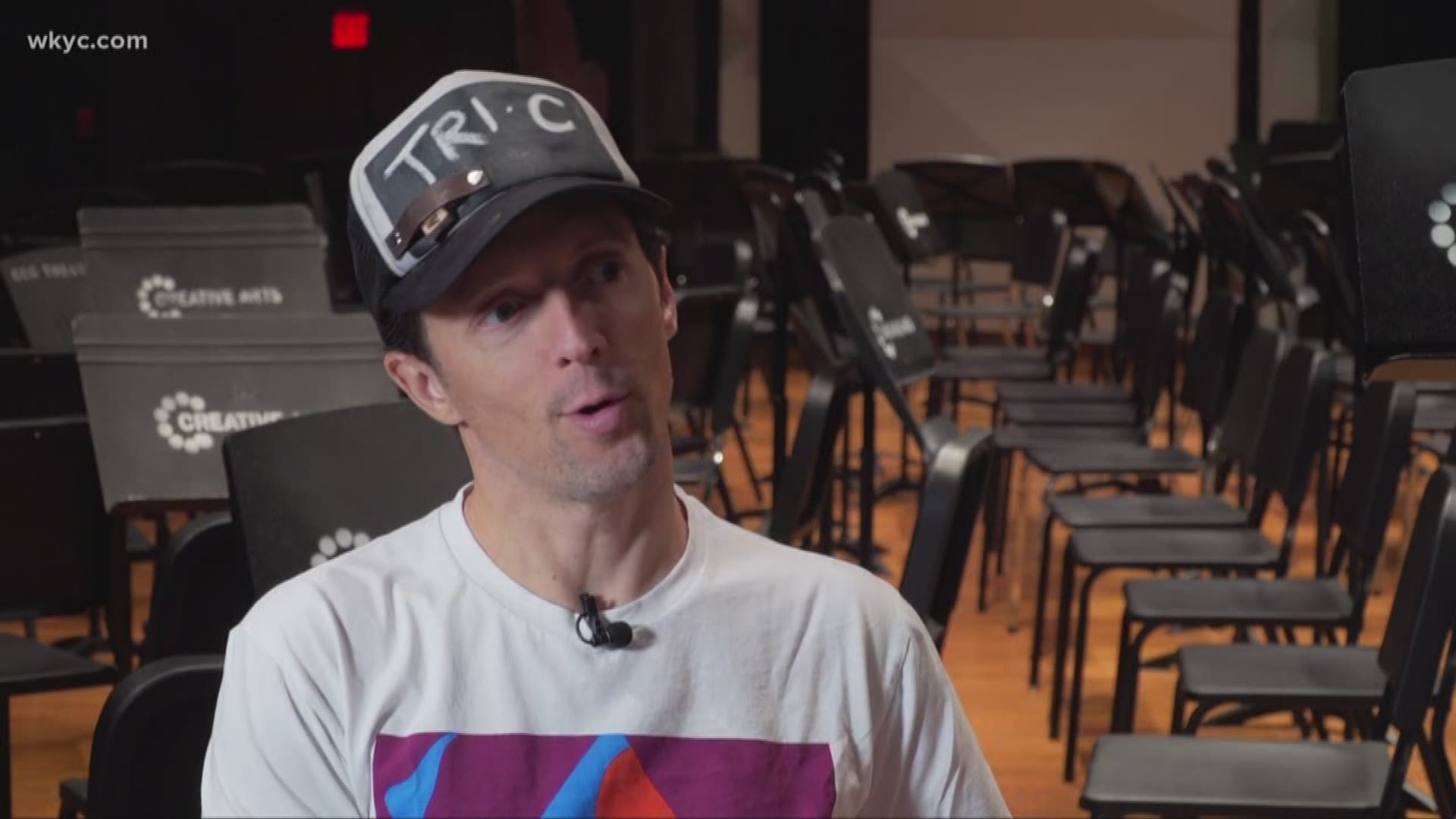 CLEVELAND — Jason Mraz has won two Grammy awards, topped Billboard charts and toured the world, and this weekend, he checked another huge item off of his bucket list - his first full performance with a live orchestra. He did it right here in Cleveland with the city's own Contemporary Youth Orchestra.

"For my music, which has traditionally been pop music, now expressed through an orchestra, the whole thing sounds different. It sounds familiar but it feels completely different," Mraz told WKYC's Betsy Kling during rehearsals at Tri-C last week.

This groundbreaking performance has been a year in the making. Mraz met CYO conductor Liza Grossman when he performed in Cleveland last summer, "She told me about what the orchestra is and how it's an opportunity for young people to further their education and continue to collaborate and grow as musicians. The whole time she's telling me this I'm just hoping that she invites me and of course at the end of her pitch she invites me to do it and we made it possible right there on the spot," he said.

Grossman told us the collaboration was a natural fit.

"He is warm and giving, and believes very much in arts education. And so his openness with the students in the orchestra has been everything that we had that we knew that we were going to get, but incredibly and inspired and inspiring for our students," she said.

The Contemporary Youth Orchestra ensemble members range in age from 12 to 18 years old. Mraz told Betsy he had no trouble connecting with the young musicians, " I think that each of them is curious about life and their answer to life is often most likely expressed through their music."