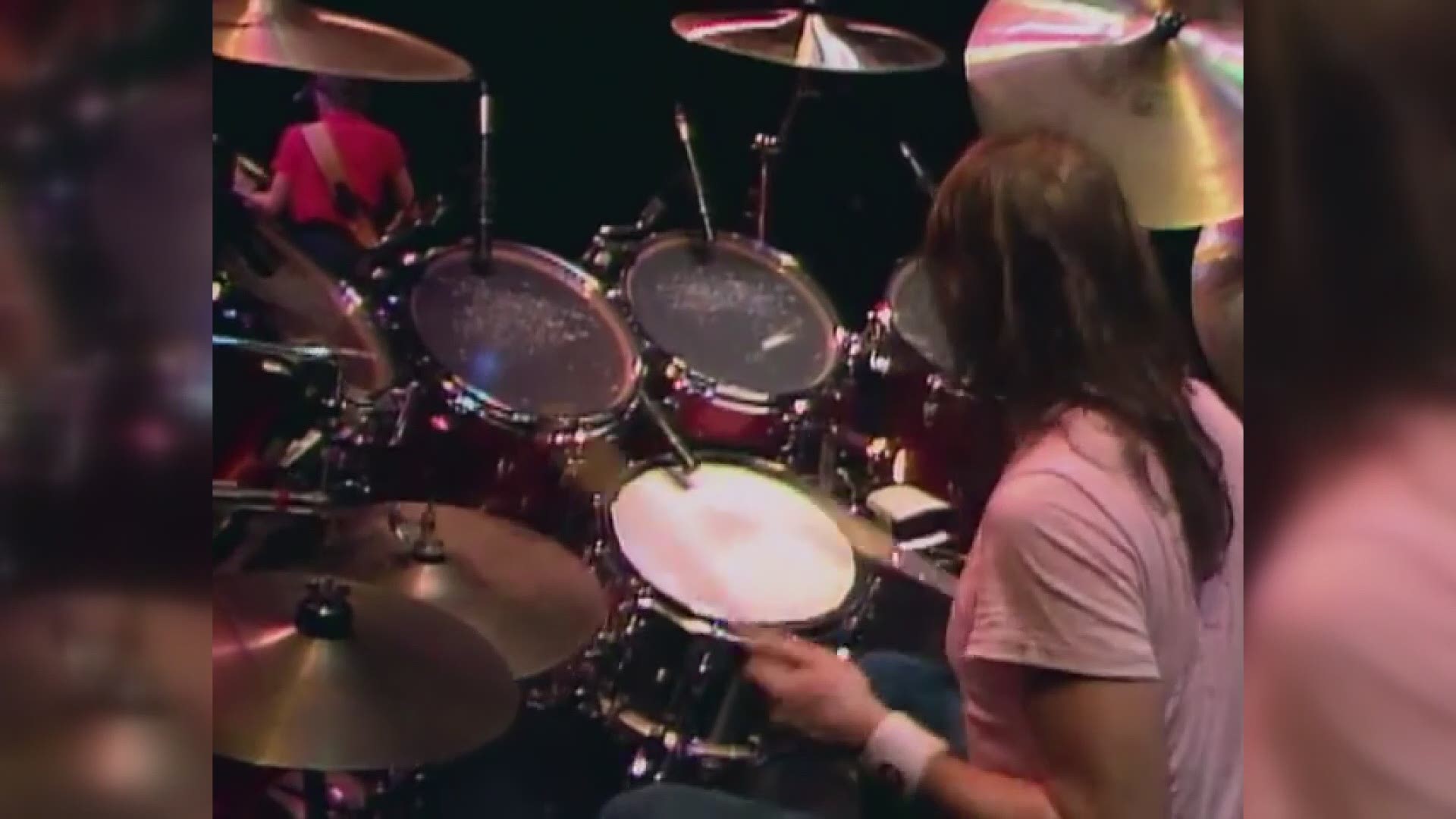 CUYAHOGA FALLS, Ohio — Are you ready to rock?

Journey and the Pretenders are both coming back to Northeast Ohio next year with a tour stop at Blossom Music Center on Tuesday, June 30.

Tickets for their joint concert go on sale Friday, Nov. 8 at 10 a.m. Prices have not yet been listed.

Can't make it to the June 30 show? The tour will be in Cincinnati on June 29 and in Columbus on July 10.

"Fans can expect to hear iconic Journey classics such as Lights, Faithfully, Any Way You Want It, Open Arms, Wheel In The Sky, Separate Ways (Worlds Apart) and the seminal Don't Stop Believin, which is the top-selling digital catalog track in history," according to a press release from LiveNation. 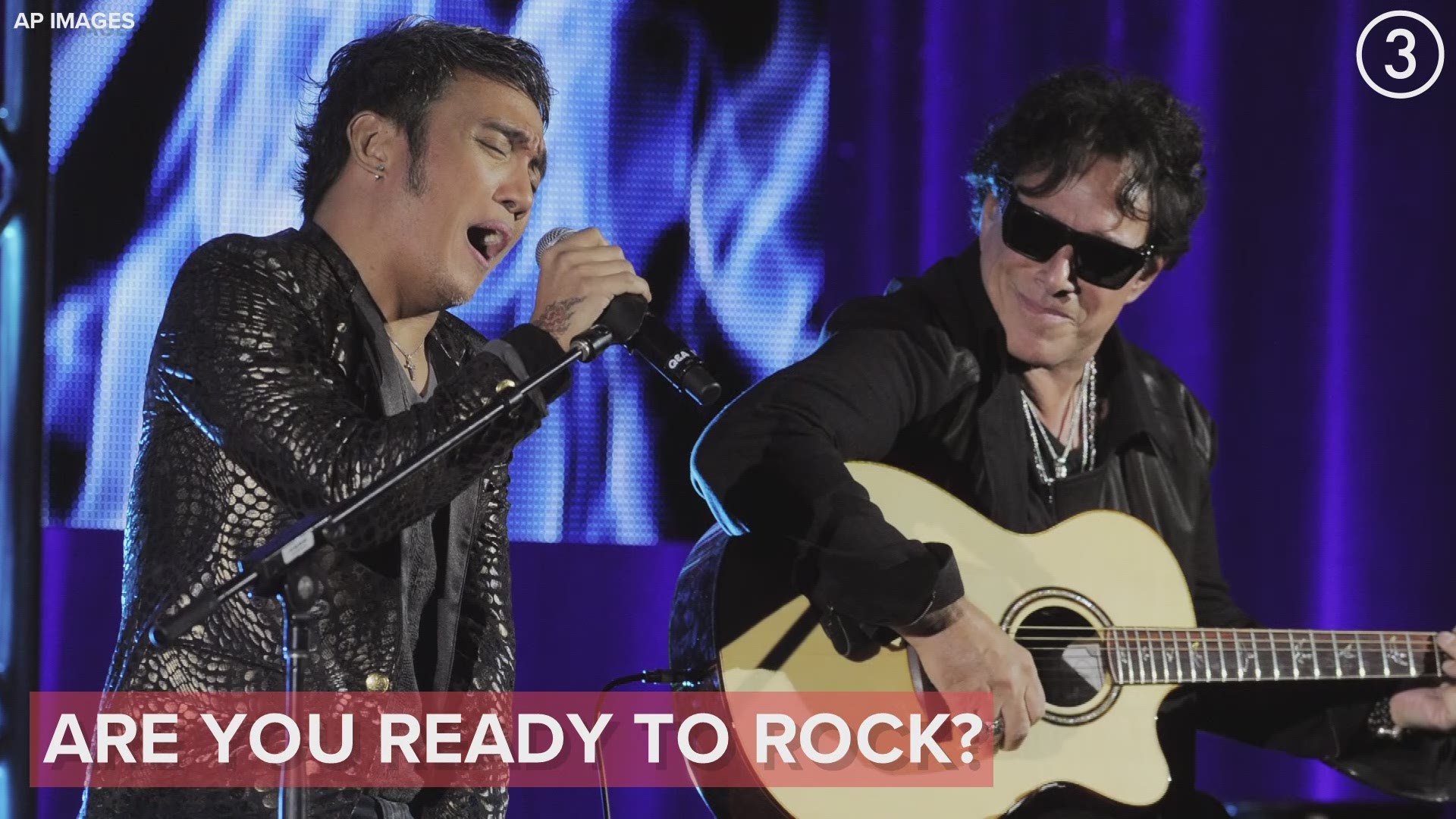 Journey was inducted into the Rock and Roll Hall of Fame back in 2017.

The Pretenders, which is fronted by Akron's own Chrissie Hynde, will perform their biggest hits, too, including Back On The Chain Gang and I'll Stand By You. They were inducted in the Rock Hall in 2005.