Kane Brown coming to Cleveland with new tour in November

Live music is making a comeback in Northeast Ohio! 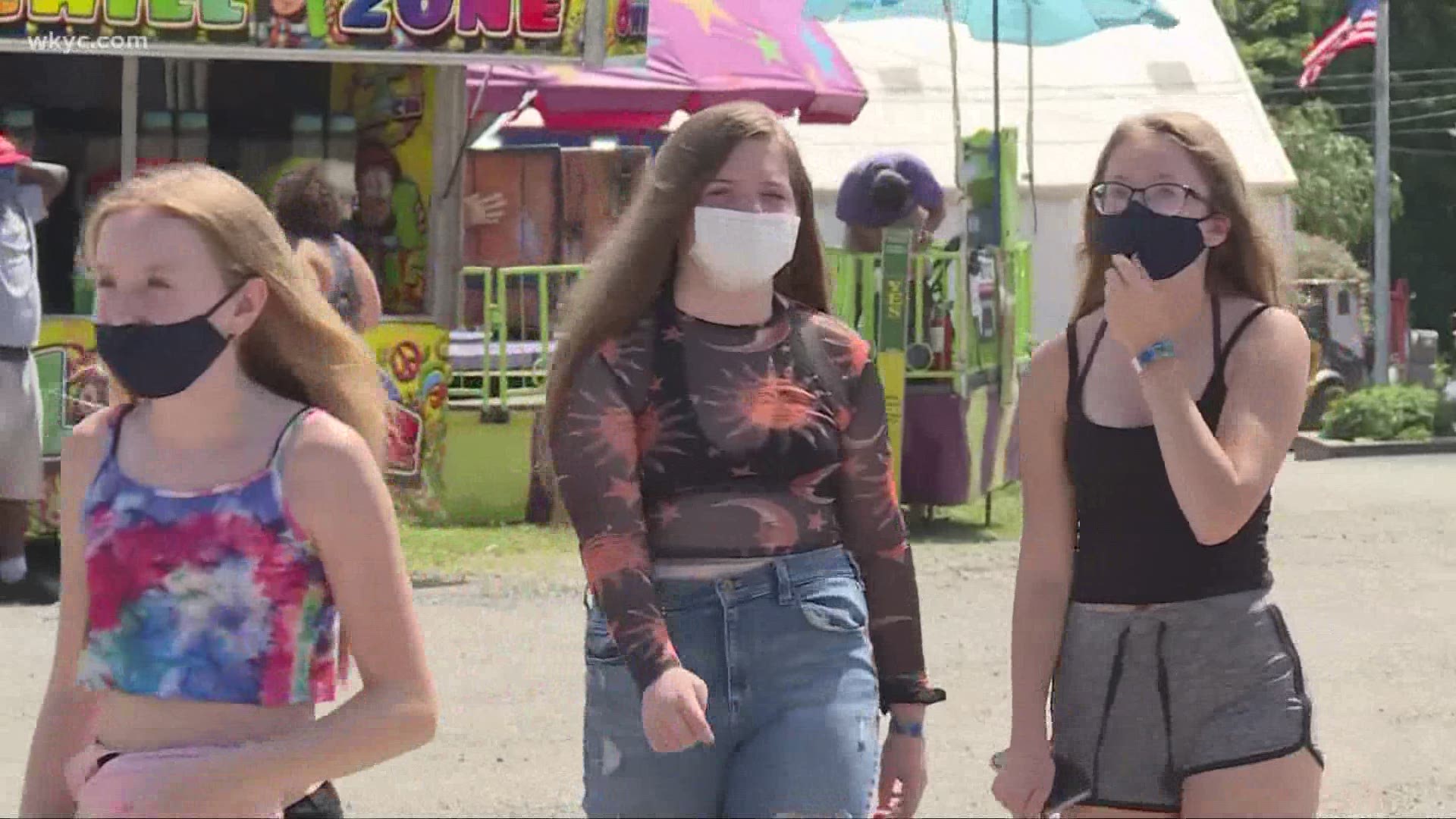 CLEVELAND — Editor's note: Video in the player above was originally published on April 6, 2021.

Just one day after country star Eric Church revealed his tour will make a stop in Cleveland, we're getting another big concert announcement! Kane Brown will bring his upcoming “Blessed & Free” tour to Rocket Mortgage FieldHouse in Cleveland on Sunday, Nov. 21.

Brown’s tour, which will stop at all of the NBA basketball arenas in the United States, is set to begin Oct. 1 in Sacramento.

“A life-long basketball fan and former four-sport high-school athlete, Brown first hinted at the tour during the 2020 NBA All-Star game in Chicago, where he played in the NBA celebrity All-Star game,” concert officials said.

“Brown first broke through the country charts with his #1 self-titled debut, which spent a record-breaking 13 weeks at the top of the chart and made Brown the first artist in Billboard history to Top all 5 Billboard Country charts simultaneously.”

Editor's note: Video in the player above was originally published on Feb. 10, 2021.