Along with his brother Jules, Myron "Mike" Belkin helped establish Cleveland as the rock 'n' roll capital of the world. 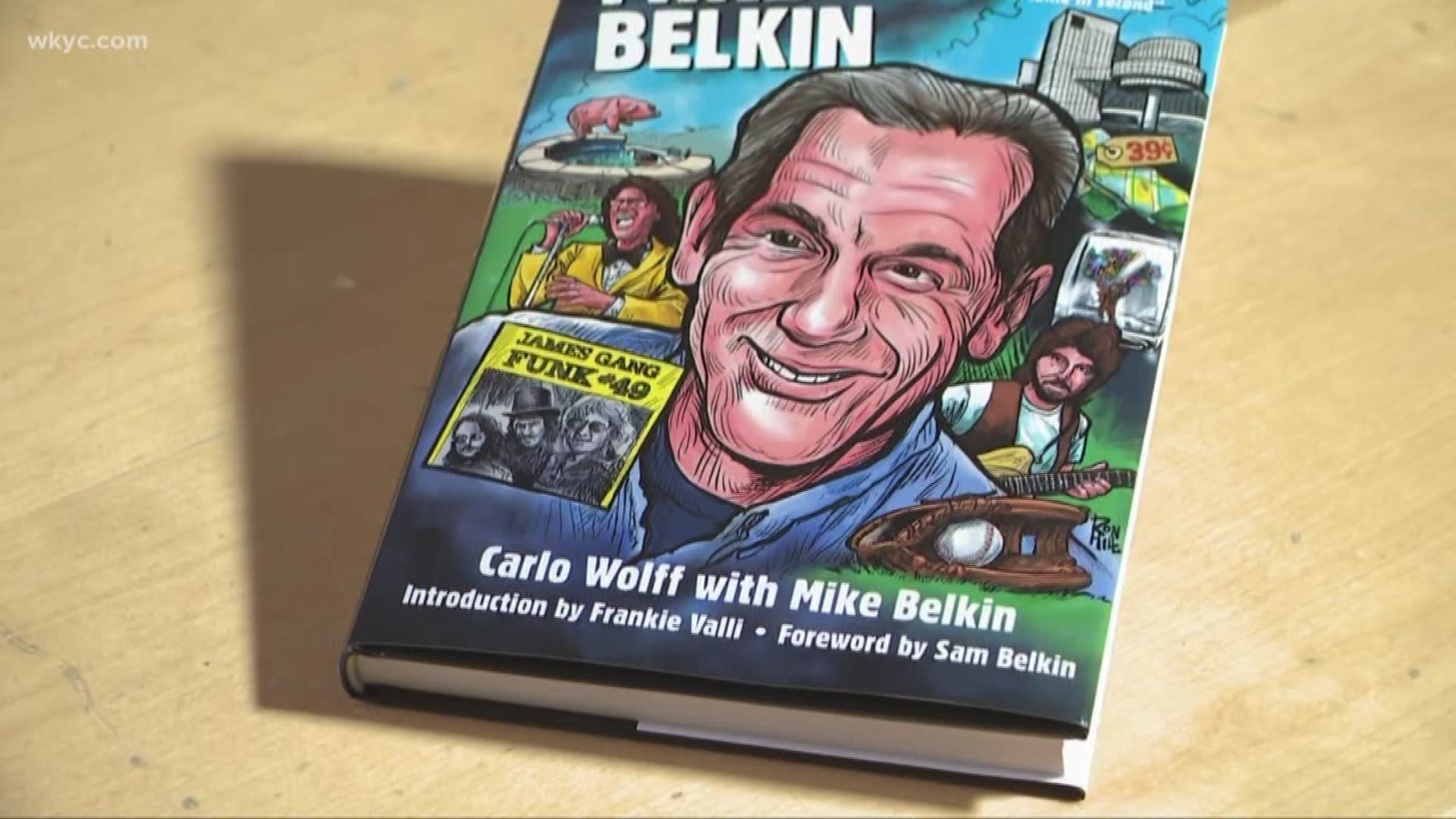 CLEVELAND — One of Cleveland's rock 'n' roll icons has passed away.

Legendary concert promoter Myron "Mike" Belkin has died at the age of 83. Belkin, along with his brother Jules, helped established Cleveland as a mecca for rock 'n' roll, promoting sold-out concerts and bringing big-name acts to town.

Mike and Jules Belkin co-founded Belkin Productions in 1965. They started small, booking acts like The Four Freshmen and the New Christy Minstrels to Music Hall inside Cleveland's Public Auditorium. Soon, they began to lure bigger name rock and roll artists to town.

“I brought a lot of people to Cleveland that would not have otherwise come back then,” Belkin said in a 2017 interview with his alma mater Case Western Reserve. “I stayed in contact with the international agents to keep up with what was happening in music. And it’s pretty hard to keep secrets about guys like David Bowie, who are just unique.”

By the early 1970s, the Belkins truly became a force in the music industry by staging The World Series of Rock summer concerts at Cleveland Stadium. From 1974 through 1980, Hall of Fame acts like The Beach Boys, The Rolling Stones, Fleetwood Mac, Lynyrd Skynyrd, Pink Floyd, and Aerosmith brought crowds of more than 80,000 to the Stadium for day-long, multi-act summer shows.

Belkin Productions was eventually sold to Live Nation in 2001.

In addition to his work as a promoter, Mike Belkin also managed Michael Stanley, Donnie Iris, The James Gang, Wild Cherry and other artists during his career.