The song developed in a stream of consciousness mainly as a thank you to the Parkland students who became activists. 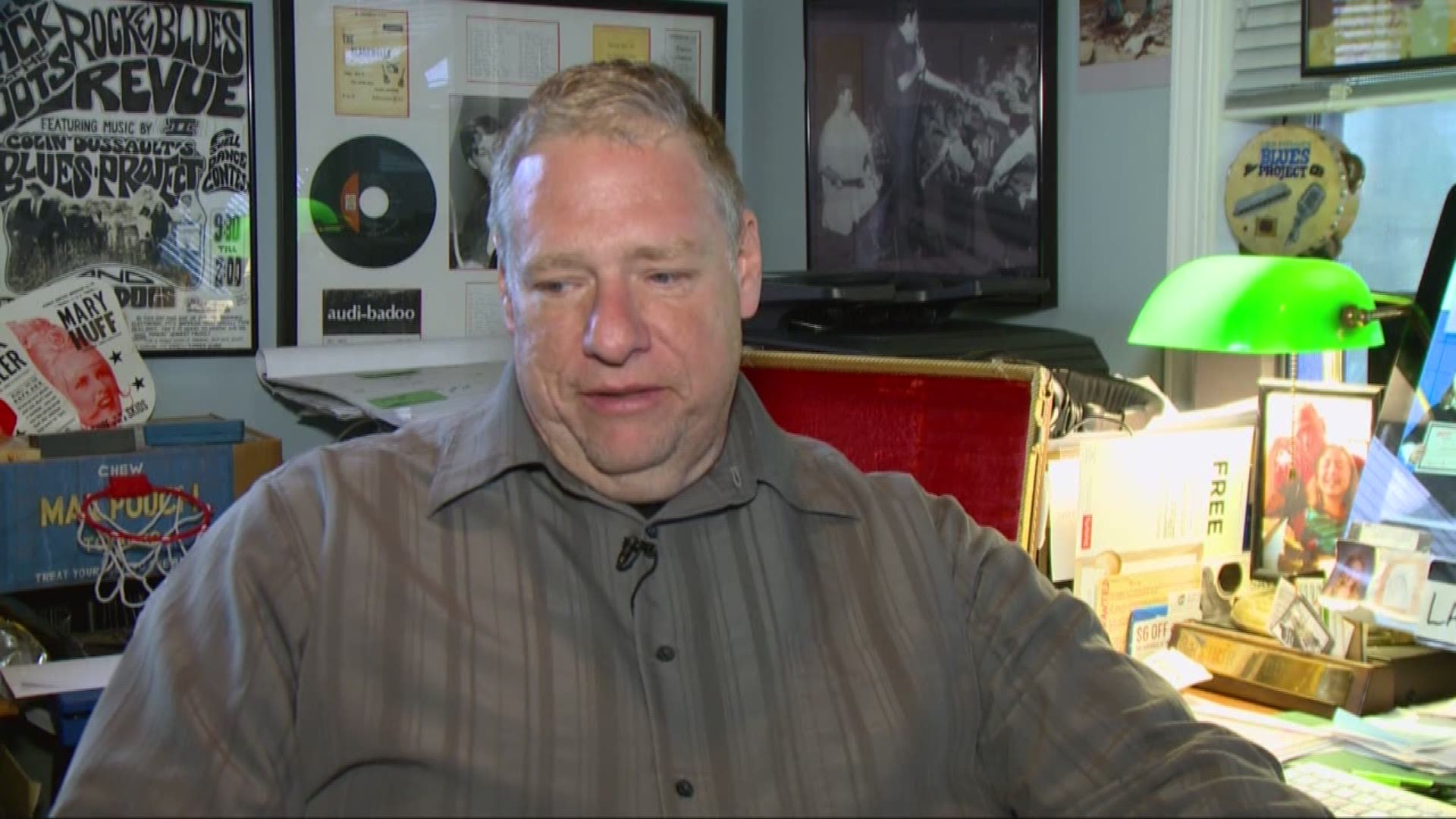 Local blues musician, Colin Dussault, was so moved by the Florida school shooting and subsequent March For Our Lives movement that he did what he does best, he wrote a song.

The song developed in a stream of consciousness mainly as a thank you to the kids who became activists but also as a tribute to his 10-year-old daughter, Sophia.

Colin wrote the lyrics, but when it came time to arrange it and add music, he reached out to friend and mentor, Alex Bevan, a well-known folk artist in Northeast Ohio.

The result is “A Song For Our Children” and on Thursday they’ll record an official version with help from fellow musician Austin Walkin’ Cane and other local talent who will lend their voices to the effort.

Dussault also wants children to sing on the piece, including his own daughter.

When the song is completed they plan on uploading it to Spotify and any revenue generated will be donated to the March For Our Lives Movement. 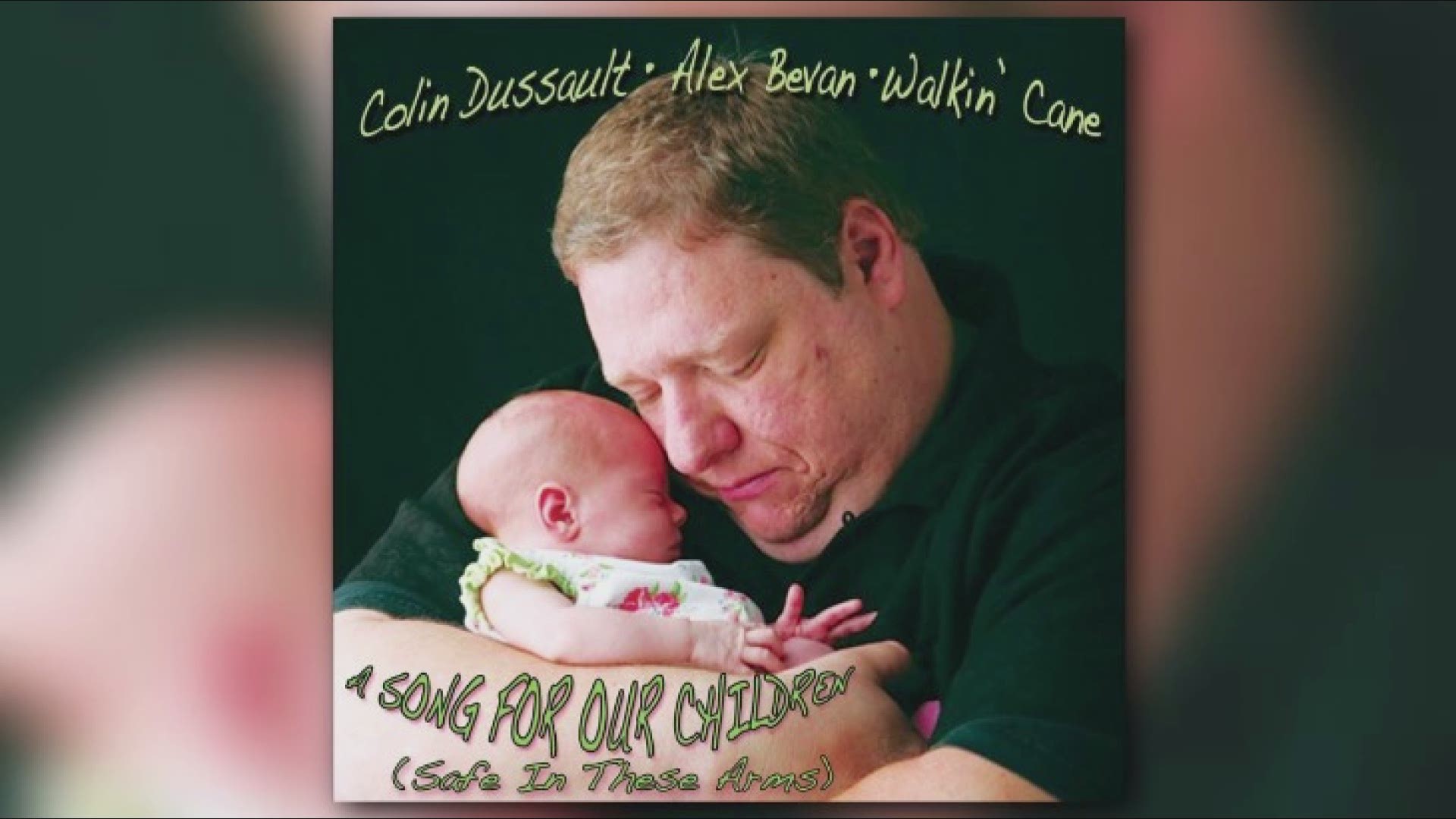 Click above to listen to the demo of the song. We’ll update it when the official song is released.