Luke Bryan predicts she is worthy of the show's 'Top 10.' 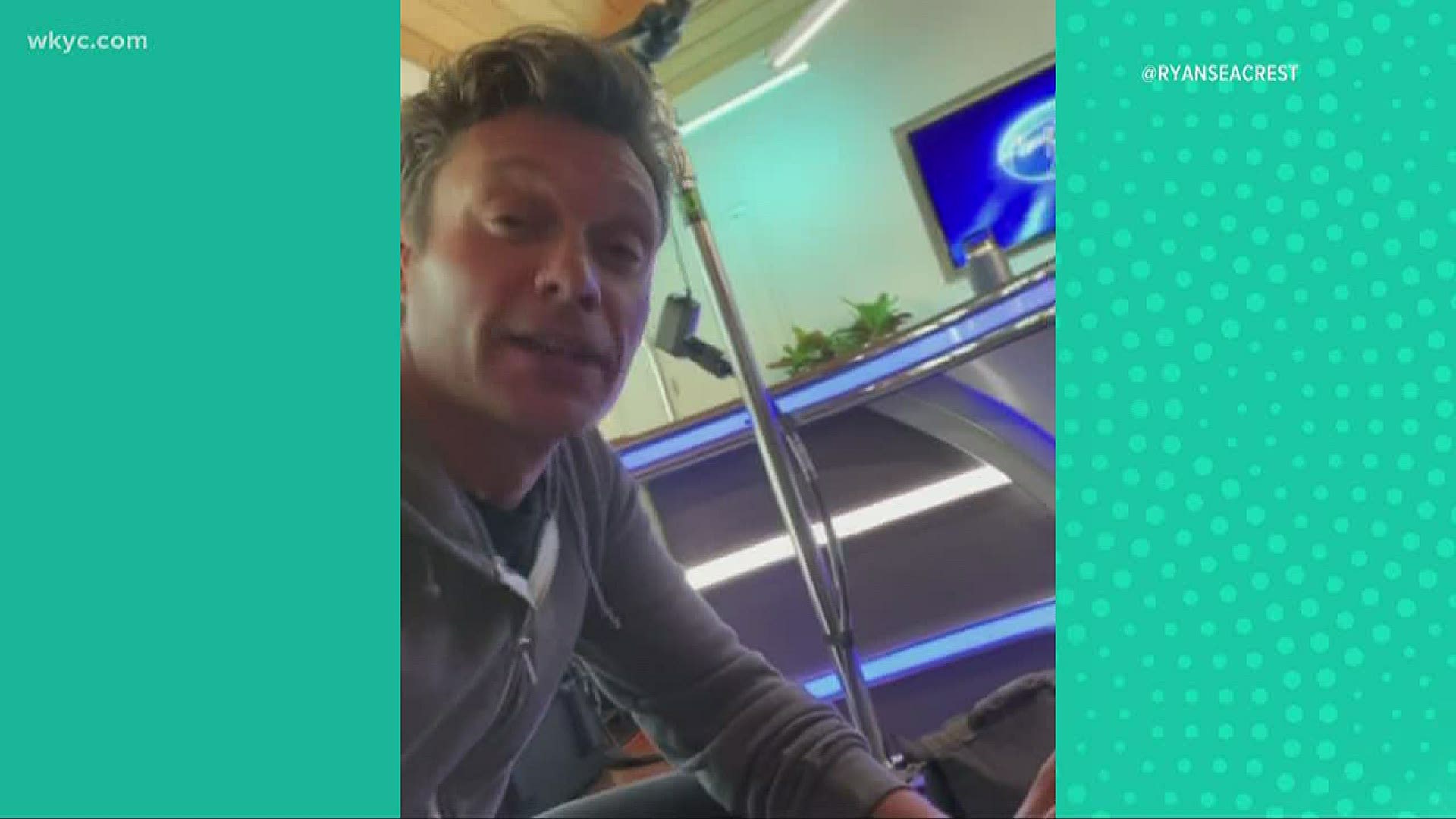 CLEVELAND — * Editor's Note: The video in the player above originally aired April 22, 2020.

In its 19th season, American Idol is still in search of the nation's most talented vocalists. Throughout the years, several Northeast Ohioans have competed and seen success on the show, and 2021 is no different.

On Sunday, 19-year-old Willoughby-South graduate Mary Jo Young's audition in front of judges Lionel Richie, Katy Perry and Luke Bryan will air on national television. Nervously walking into the room, Young introduced herself and explains how her journey with music began.

"I guess, I've been signing since I was little, cause my family's really musical," she said.

Young went on to reveal that she's never preformed in front of an audience and was encouraged to audition after posting on social media for fun.

" I started posting on TikTok and Twitter just for fun and now, I'm here," she says with a nervous laugh.

Singing "You Broke Me First" by Tate McRae, she impresses the judges with her performance.

"Well that was pretty cool," says Katy Perry. And before hearing any further critique, Young is asked by Luke Bryan if her mother listens to her singing, and she reveals a surprising fact that shocks the judges.

"I've never really sung in front of my mom," says Young. Looking to immediately change that, they bring her mother, Elizabeth, into the audition room.

The judges watch again, in awe, as Young performs-- this time in front of her mom for the very first time.

"Thank you for making her do that," he mom responds.

Young received a "yes" from all three judge and will now be heading to Hollywood, California for the next phase of the competition.

You can watch her audition and the moving moment with her mom in the player below.