End your summer with one final night of fast cars and freedom. 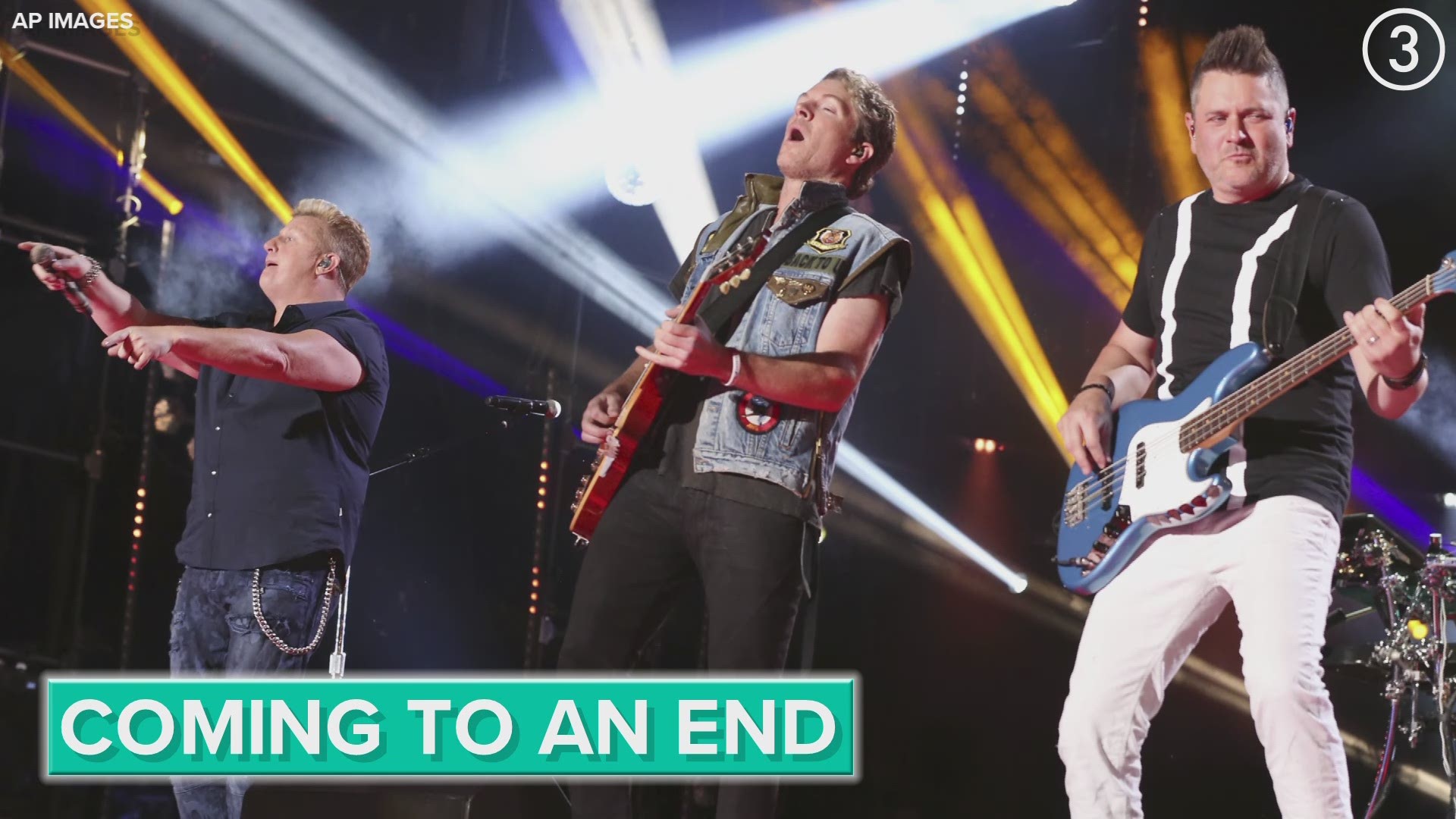 CUYAHOGA FALLS, Ohio — One of country music's most iconic bands is saying farewell.

Rascal Flatts has announced plans for its "Life is a Highway" farewell tour to celebrate its 20th anniversary. The Ohio-based band made the announcement Tuesday on "CBS This Morning."

“When we started out 20 years ago, we could not imagine all of the people, places and gifts we would encounter,” lead vocalist Gary LeVox said. “The greatest feeling ever, is being told that our music has been the soundtrack to their lives."

The tour is scheduled to kick off June 11 in Indianapolis and will wrap Oct. 17 in West Palm Beach. It will visit Blossom Music Center in Cuyahoga Falls Sept. 4.

According to the band's website, ticket information will be released in the coming weeks.