Chuck D had a lot of great things to say about 'the kid from Akron.' 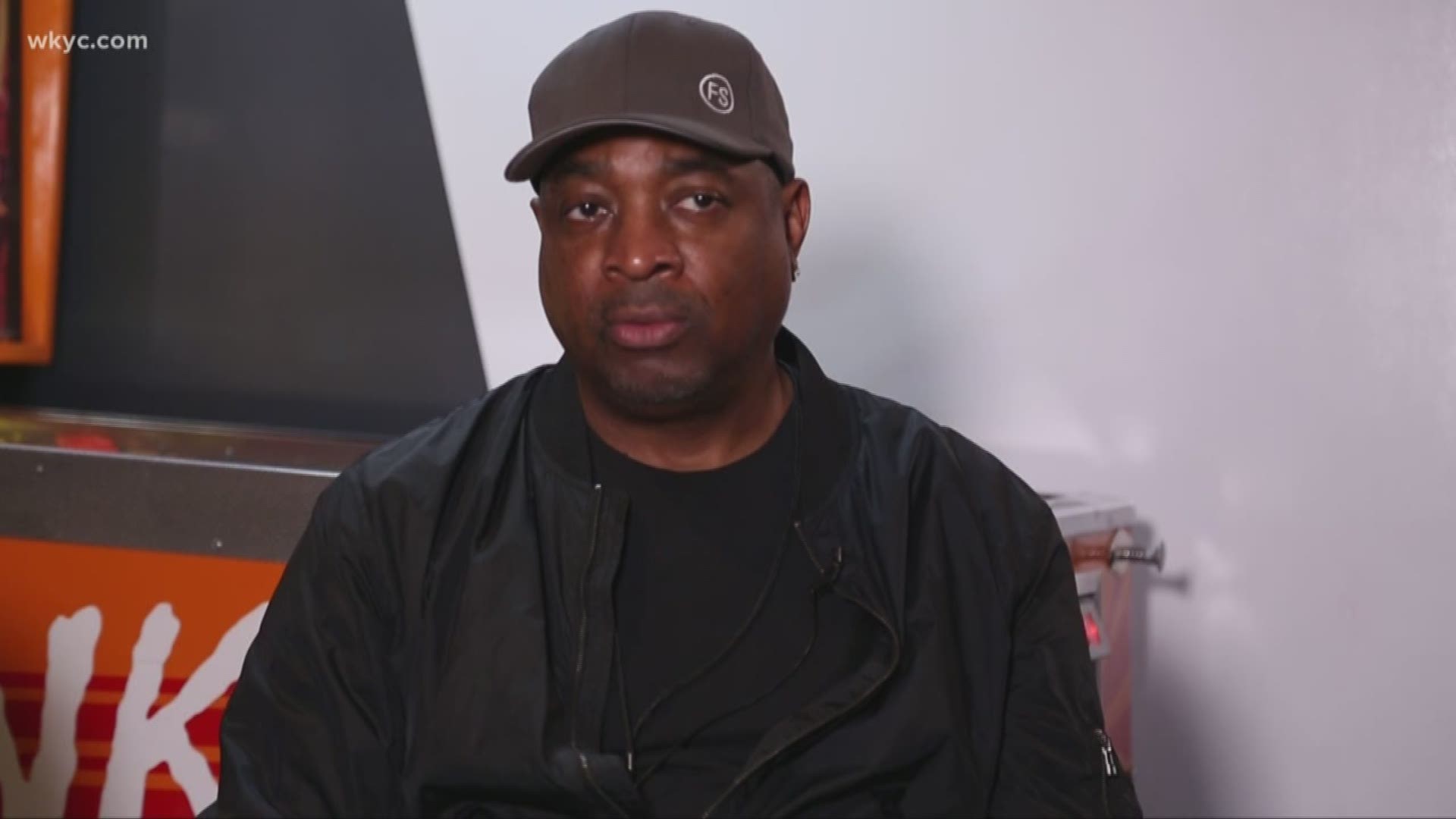 On Monday, the Rock & Roll Hall of Fame welcomed back 2013 inductee Chuck D of Public Enemy for a special interview.

But the rap legend wasn't just in town for his career, but also for a project he's working on that ties into the "Shut up and Dribble" controversy earlier this year where a Fox News anchor said LeBron James and other athletes should stay out of politics.

A Day at The Hall @rockhall pic.twitter.com/uapY6bUWhF

Chuck D had a lot of great things to say about 'the kid from Akron.'

"He is the most significant, relevant athlete who has transcended whatever he started out as, to be at the beginning of taking on the rest of the world," Chuck D told us. "People from Ohio, in Cleveland and Akron area, should take note of that."

He added that LeBron reaches all cultures and gives a great sense of hope to a lot of people.

The full interview with Chuck can be seen below. 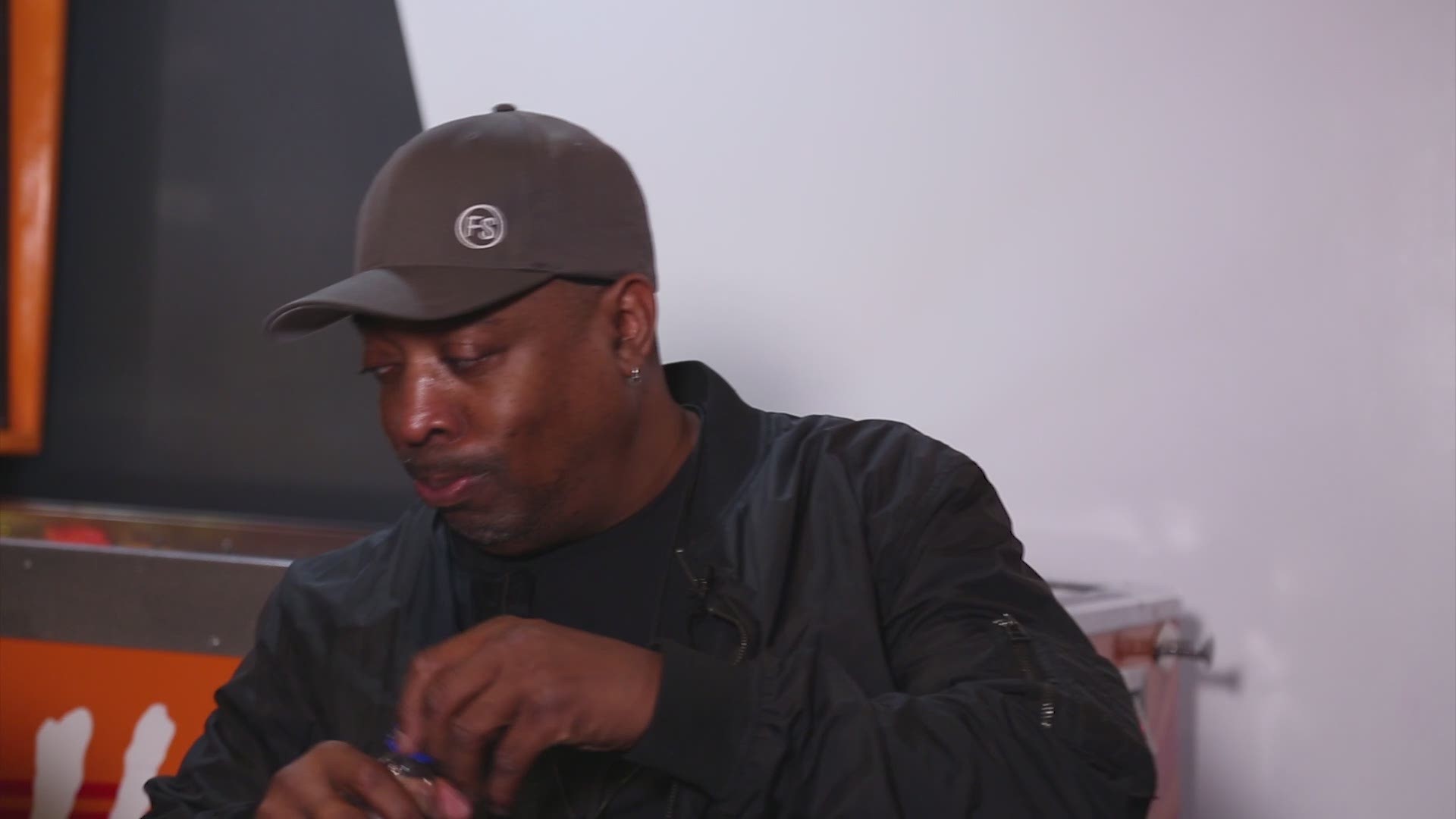