Fans react as Rock Hall unveils nominees for Class of 2020

Fans have no shortage of strong opinions on this year's Rock Hall nominee class, which includes Whitney Houston, Pat Benatar, and the Doobie Brothers 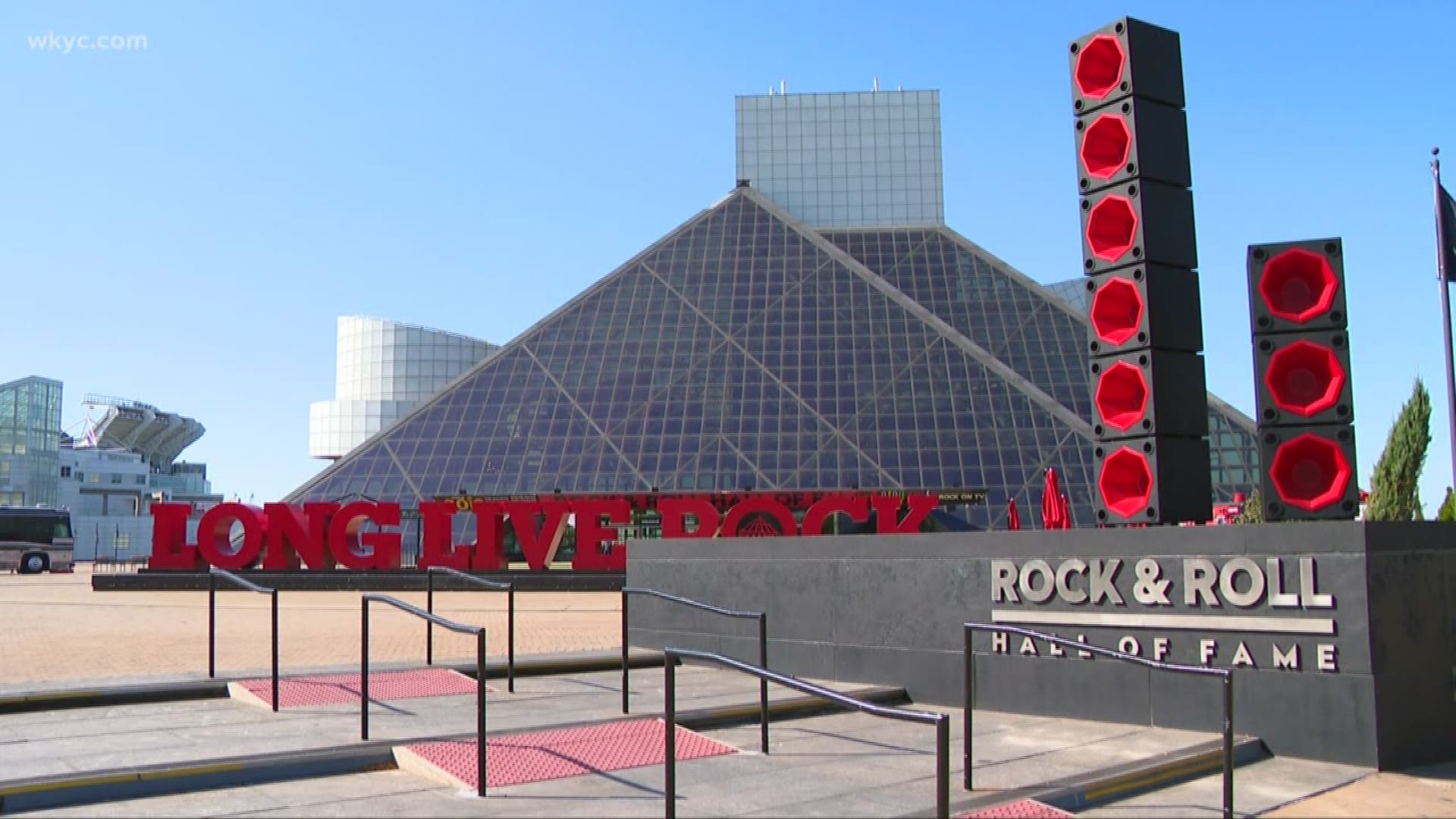 CLEVELAND — From heavy metal, to powerful female voices, to 90’s staples, this year's list of Rock & Roll Hall of Fame nominees has it all.

Mandy Smith, the Director of Education at the Rock & Roll Hall of Fame says there are a few ways artists can make the list.

LaShan Earnest was among the music fans checking out the Rock & Roll Hall of Fame on Tuesday. He was surprised to see Whitney Houston on the list of this year's nominees.

“I was surprised she wasn’t on there already. I’m like 2019? Okay, but she’s here now. When I saw the criteria, 25 years after your first album went public, so I’m excited about it,” says Earnest.

Other music lovers like Wendy Naylor want a person with a connection to Cleveland to get inducted, like Todd Rundgren.

“He was here every New Years Eve forever and ever and ever at the Coliseum, where I saw him probably five years in a row from 1978-1982. So I’d like to see Todd get in for sure,” says Naylor.

The Rock Hall has teamed up with Google to make voting even easier this year. You can also vote using the link below:

RELATED: Fan vote: Help pick who gets inducted into the Rock and Roll Hall of Fame in 2020

“Music is a part of my life. So if my one vote makes a difference to try and get Whitney Houston selected, I think it would be worth it,” says Earnest.

Fans on our 3News social media platforms weighed in on this year's nominees as well. Here was a sample:

Brian Needham says on Facebook: "Nominees are turrible! Doobie Bros & Todd R (Rundgren) are only ones worth voting for!!"

Here's a Whitney Houston fan! Mark Caldwell Washington says, "Whitney should've been in there years ago. Certainly before Janet Jackson."

There were several artists that were not nominated, but mentioned by the fans as deserving to get in to the Rock Hall. The list included The Replacements, Grand Funk Railroad, Free, Cher, and Styx.

The 2020 induction ceremony will take place at Cleveland’s iconic Public Hall on Saturday, May 2. Ticket information will be revealed at a later date in January after the inductees from this pool of nominees are selected.