Nine Inch Nails got its start in Cleveland back in the '80s. 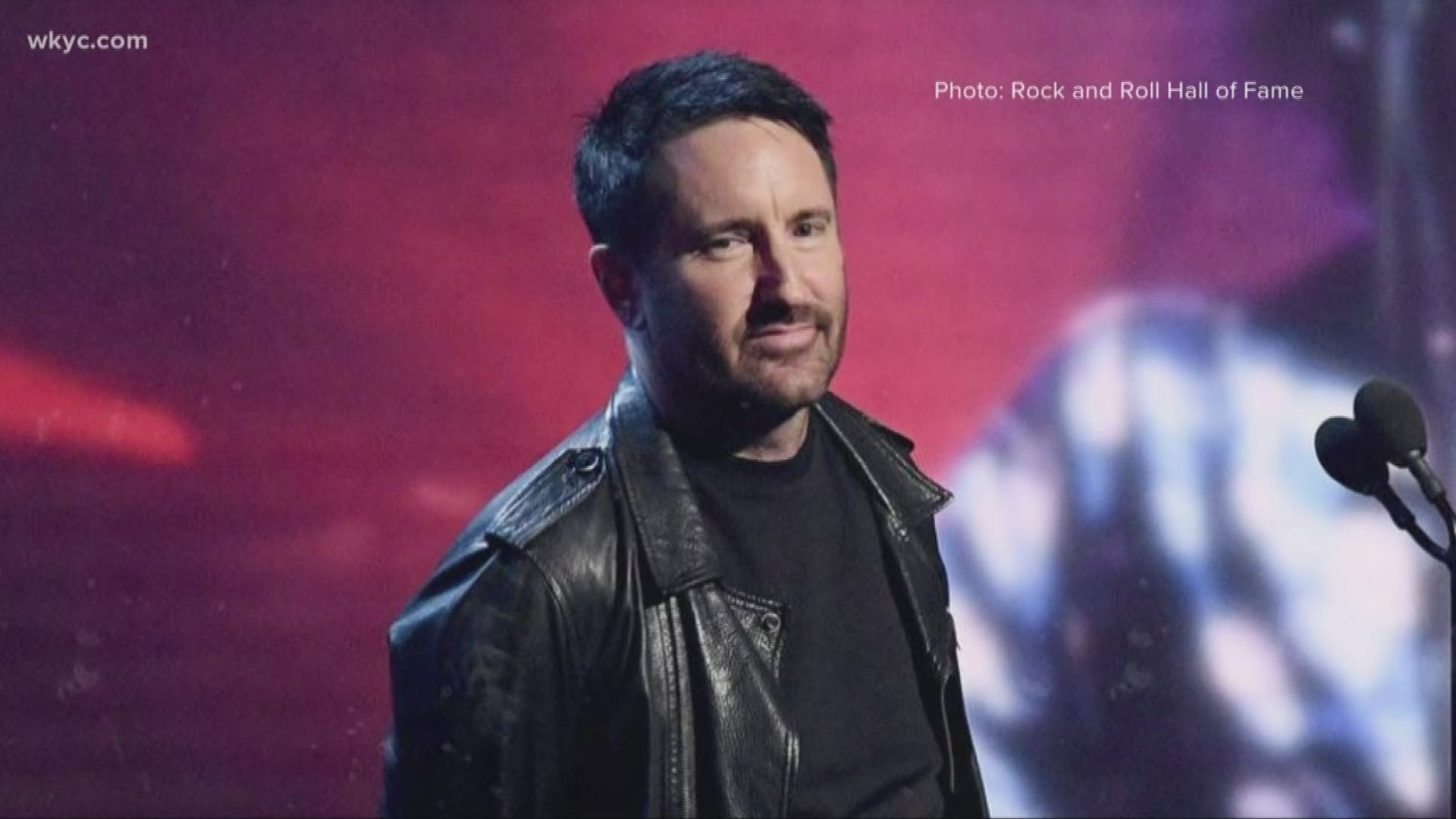 On the eve of Nine Inch Nails’ formal induction into the Rock and Roll Hall of Fame, the band hosted a live Q&A session with their fans Friday afternoon.

All seven Nine Inch Nails members -- Alessandro Cortini, Robin Finck, Danny Lohner, Trent Reznor, Atticus Ross, Ilan Rubin and Chris Vrenna -- were scheduled to join the conversation, which you can watch below. They're each expected to share stories and reminisce about their musical journey that stretches back more than three decades.

The band, which got its start in Cleveland back in 1988, has been eligible for induction into the Rock and Roll Hall of Fame since 2015.

You can watch the Nine Inch Nails Q&A in the player below:

The 2020 Rock Hall induction ceremony was supposed to take place in Cleveland back in May, but the traditional event was canceled due to the COVID-19 pandemic. After canceling the in-person induction ceremony, the Rock Hall will instead air an HBO special in honor of the eight inductees this coming Saturday night.

Don’t have HBO? Don’t worry! 3News will have live updates as the ceremony unfolds, so be sure to rock with us all Saturday night! 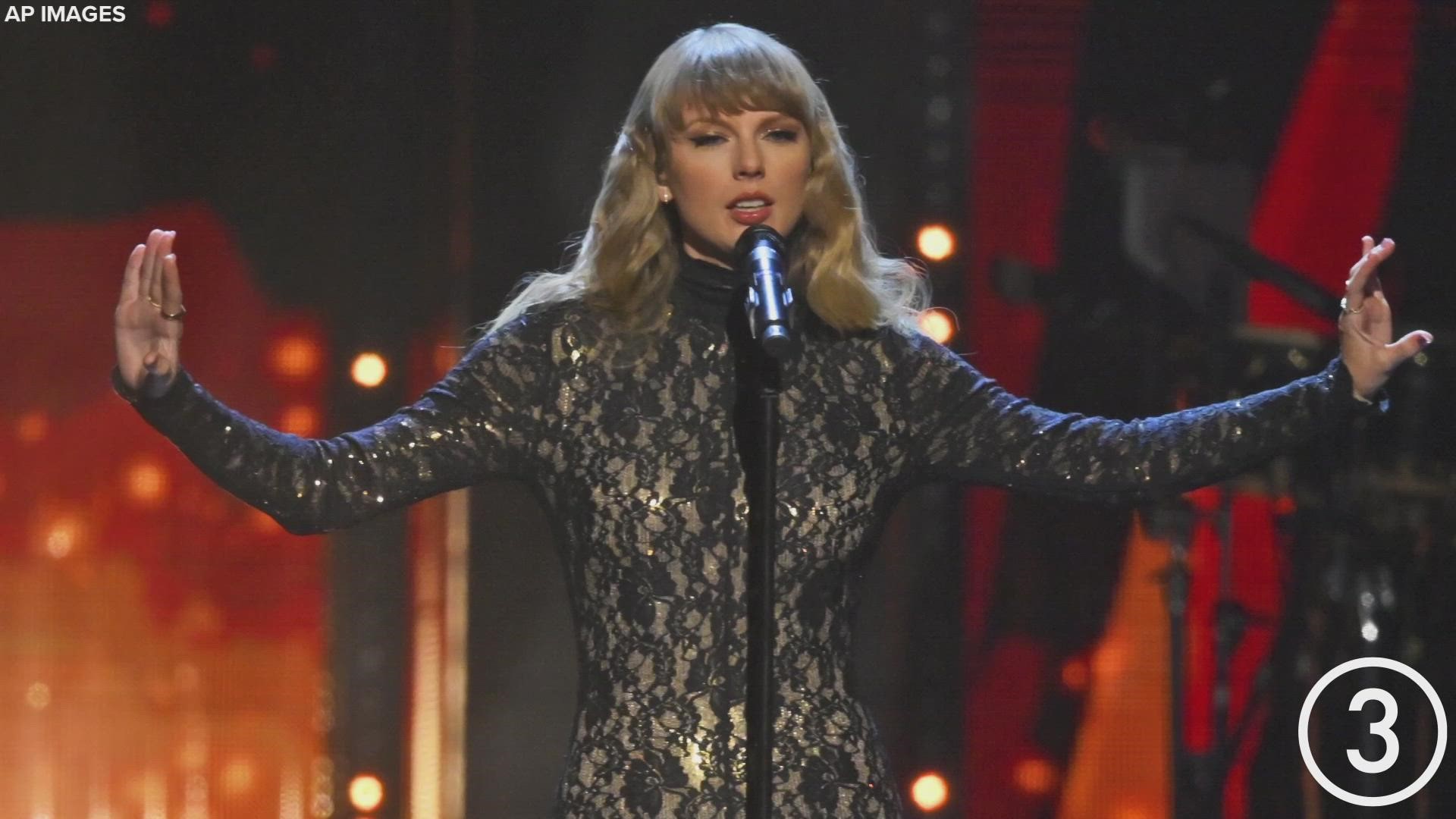