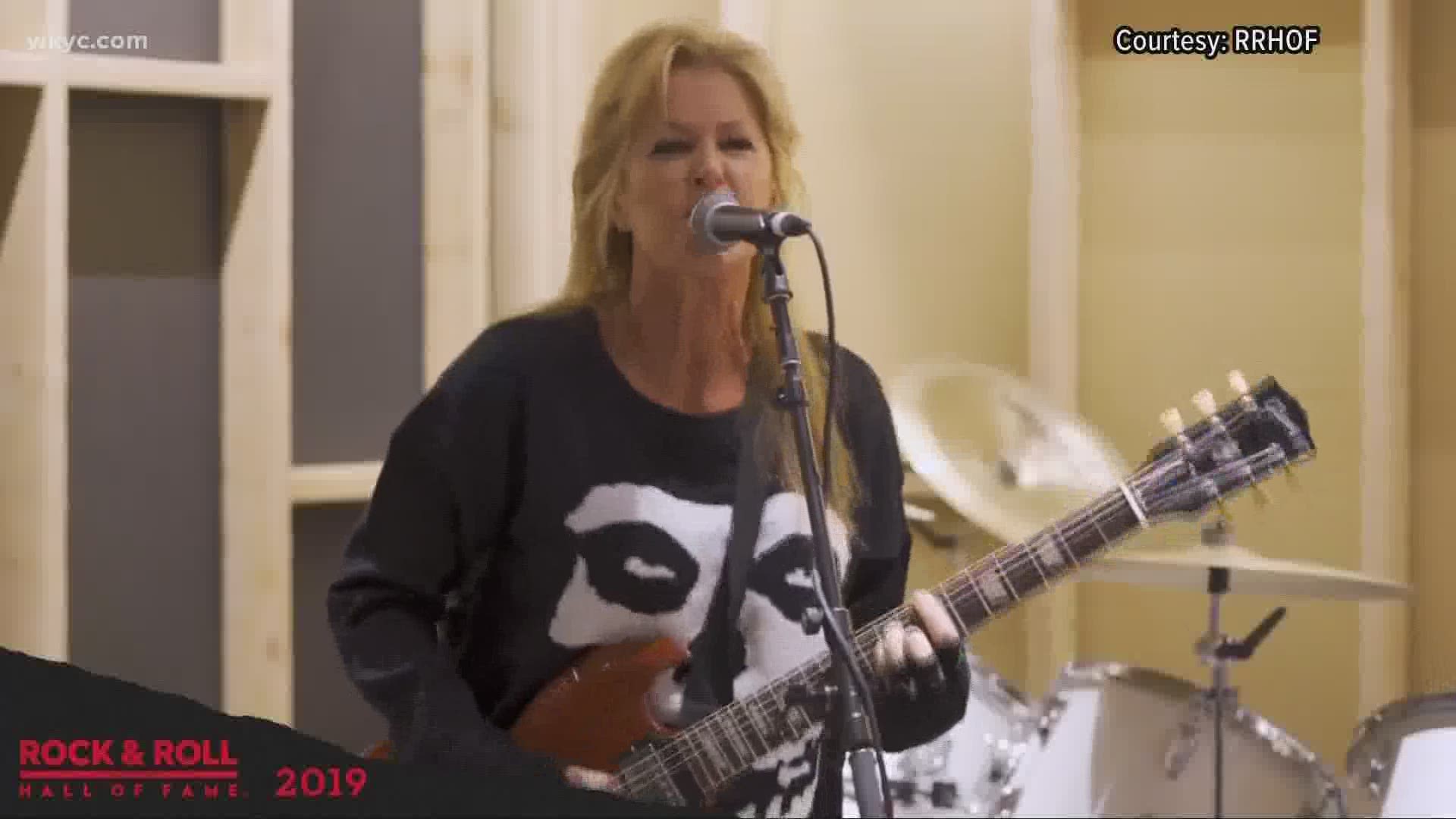 CLEVELAND — Editor's note: Video at the top of this story was originally posted on Sept. 1, 2020.

That's right... The Rock and Roll Hall of Fame is welcoming the eight new inductees Saturday night -- and it all kicked off with a special red carpet event that streamed live online.

The virtual red carpet, which was hosted by Carrie Keagan, featured live and pre-recorded interviews with special guests. The stream is free to watch, which came right before induction itself aired at 8 p.m. on HBO and HBO Max. Don't have HBO? Don't worry... We will be offering live updates throughout the 2020 induction ceremony HERE.

You can watch the red carpet event for the 2020 Rock and Roll Hall of Fame induction ceremony in the player below:

The 2020 Rock Hall inductions were supposed to take place in Cleveland, but the traditional ceremony was canceled due to the COVID-19 pandemic.