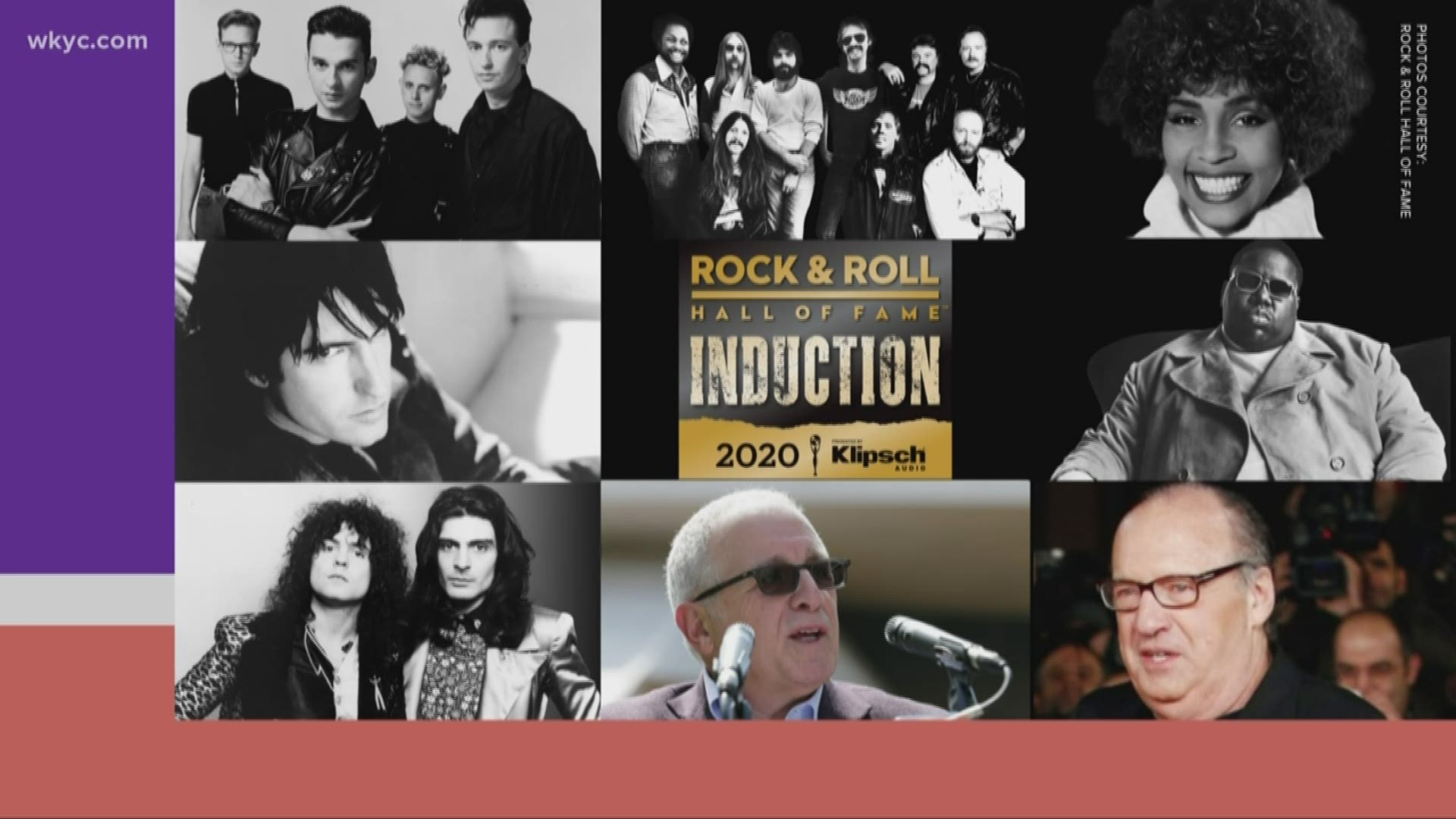 CLEVELAND — Rock ‘n’ roll royalty will descend upon Cleveland this coming May -- and music fans are clearly very excited.

Tickets for the 2020 Rock and Roll Hall of Fame induction ceremony went on sale to the general public through TicketMaster at 10 a.m. Thursday, Feb. 27.

Rock Hall officials tell 3News the tickets were all sold within an hour.

If you missed out, don't worry. We've found tickets up for grabs on secondary sites -- including StubHub -- with the cheapest prices listed at $570 as of 11:35 a.m. Thursday.

This year’s event will be hosted in Cleveland at Public Hall on Saturday, May 2.

The Rock Hall itself is also offering an induction screening party (tickets HERE), while the entire ceremony will be broadcast live for the first time ever on HBO.

Performances and special guests will be revealed at a later date.

Each inductee was chosen by a committee of more than 1,000 people, including former inductees, historians and members of the music industry. The fan ballot is also a factor that's tallied when determining the final class.

To be eligible for induction, an individual artist or band must have released their first commercial recording at least 25 years prior to the year of nomination. Factors in determining the inductees are:

- The artist's musical influence on other artists.

- Length / depth of career and body of work.

- Innovation and superiority in style / technique.