Some of the highlights include a playlist that identifies Latin music's impact on early rock and a look into Joan Baez’s 'Deportee.' 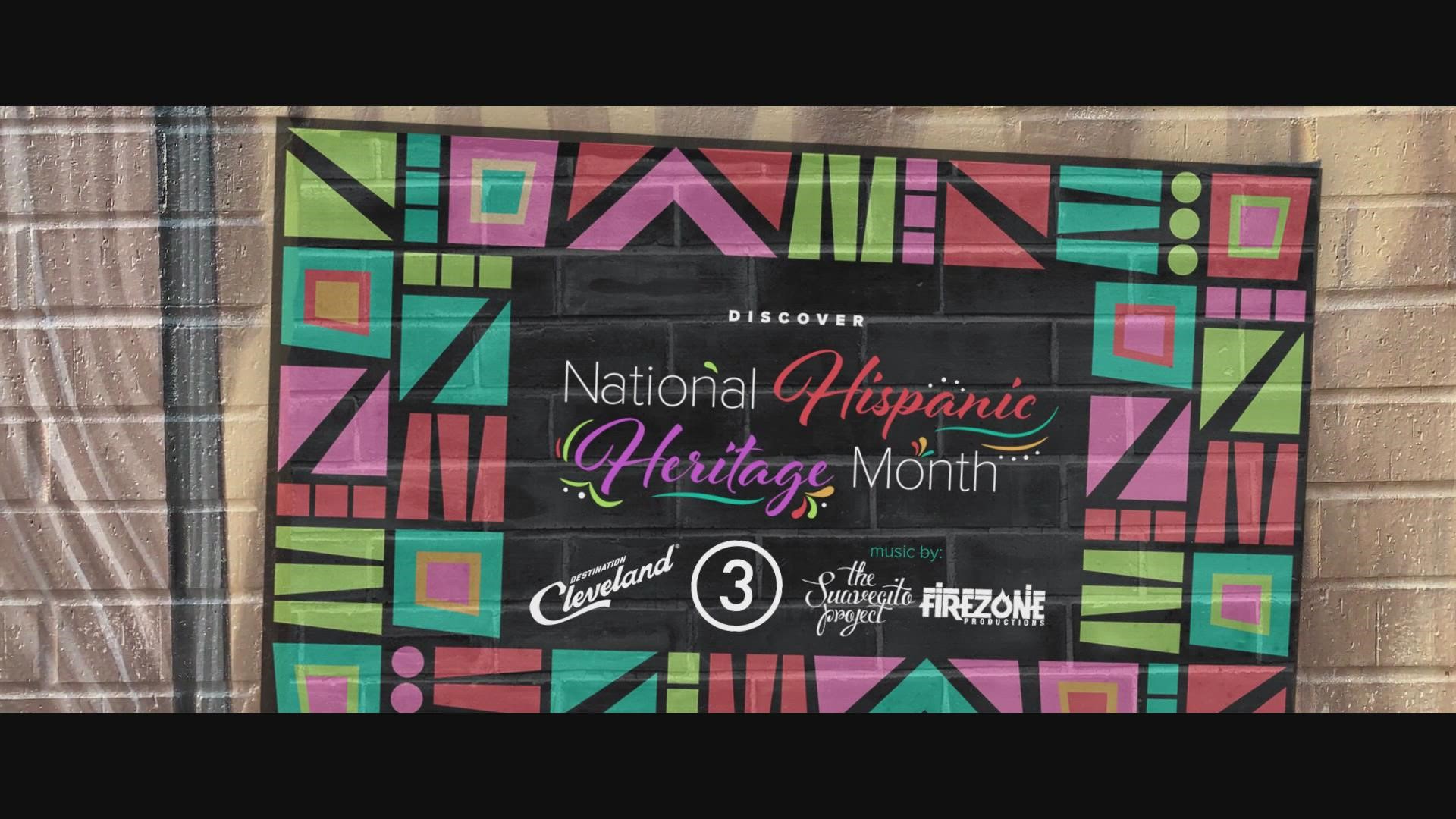 CLEVELAND — In honor of Hispanic Heritage Month, the Rock & Roll Hall of Fame has launched a new collection to help students understand the role Latin artists and music have had on music.

The new resources will be available through Rock Hall EDU, which is sponsored by PNC. The collection features inductees such as Joan Baez, Carlos Santana, Tico Torres, and others.

Latin music has influenced many genres of music, including Motown, jazz, and funk. The goal of the collection compiled by the Rock Hall's award-winning education team is to help teachers and parents develop their students' awareness of the impact of Hispanic heritage.

Some of the highlights include a playlist that identifies Latin music's impact on early rock, a look into Joan Baez’s "Deportee," and even Jennifer Lopez and Shakira activities that dive into the topic from a modern point of view.

Those interested can access these resources by creating a free account at Rock Hall EDU. There will be plenty to download, such as developed lesson plans, activities, presentations, videos, playlists, writing prompts, and more. All materials meet national and state learning standards.

New content will be regularly updated on the website, and Rock Hall EDU is requesting parents and teachers to submit feedback and suggestions to edusupport@rockhall.org.

Inside the actual Rock and Roll Hall of Fame museum, commemorative pieces celebrate the Hispanic Heritage Month are already on display, including a headdress worn by Shakira's ensemble cast during the Super Bowl LIV "Hips Don’t Lie" performance and guitars from Jerry Garcia and Ritchie Valens. From September through December, the museum is open daily from 10 a.m.-5 p.m. and on Thursdays until 9 p.m.