The heart of rock ‘n’ roll is about to get much bigger. 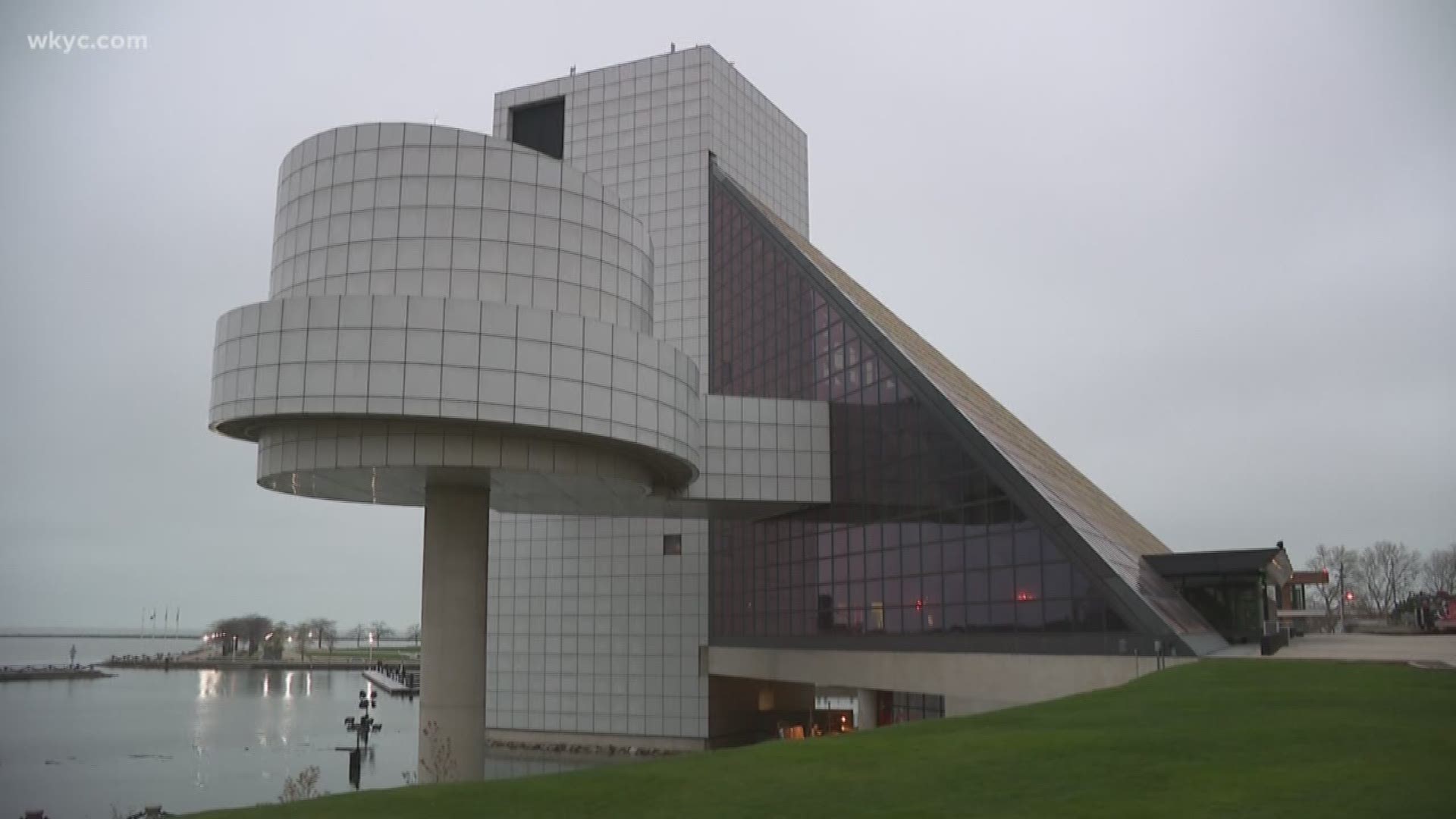 CLEVELAND — Cleveland City Council has approved the Rock and Roll Hall of Fame’s proposal for a $35 million expansion that will connect the building to the Great Lakes Science Center.

Aside from an indoor walkway between both museums, the 50,000 square foot expansion will also include more space for exhibits and classrooms.

Rock Hall CEO Greg Harris says the education space will allow for better interaction with the roughly 50,000 school children who come to the complex each year, including about 20,000 in the classroom programs.

"We [currently] do all of that from one room on the fourth floor of our building," Harris previously told WKYC. "By having additional space, we'll be able to serve more schools and more students."

Plans are still in the preliminary stages, but work is scheduled to begin at the end of 2021 and be completed by 2022.

Officials say the Rock and Roll Hall of Fame’s annual attendance throughout the last five years has grown from 400,000 to 600,000 annually.

The Rock and Roll inducted its 2019 class last month in New York. The 2020 ceremony will bring the festivities back to Cleveland. Induction nominees are expected in October.