The museum got one of Petty's guitars and an outfit he wore during a Super Bowl performance. 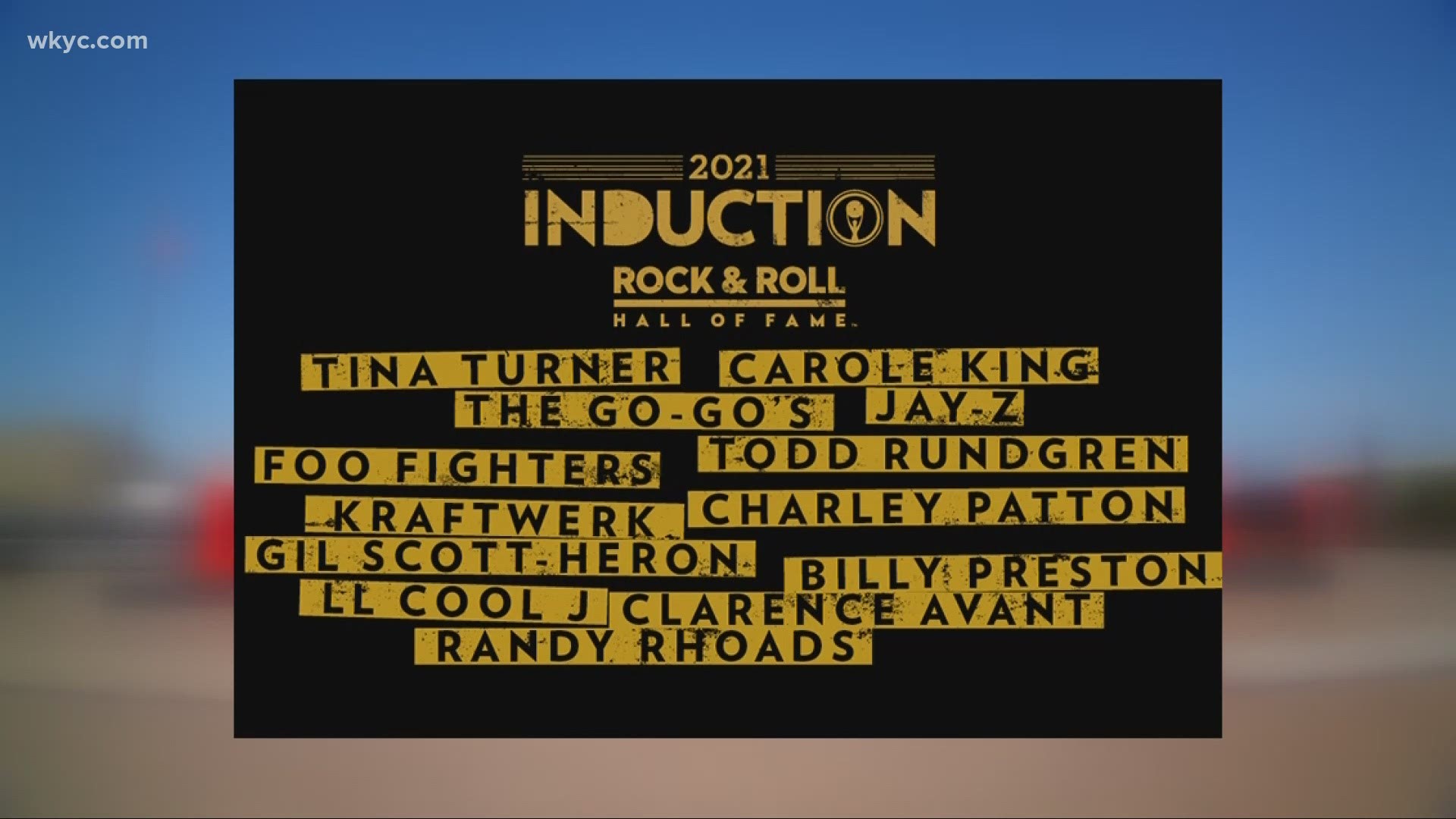 CLEVELAND — The Rock & Roll Hall of Fame announced Monday it has installed two items from Inductee Tom Petty, to be included in its "Biggest Show on Turf: 55 Years of Halftime Shows" exhibit.

The items include his electric guitar and an outfit he wore at his 2008 Super Bowl XLII halftime performance with the Heartbreakers.

The guitar is a rare 1964 Rickenbacker (Rose Morris model 1997), which he got in 2007 after a long search. The guitar is one of Petty's most prized possessions.

The outfit he wore during his performance is a yellow shirt an a polka dot scarf under a dark-colored suit. In a press release from the Rock Hall, Petty's style is described as being "as cool as his vibe and as simple as his powerful song writing. His go-to looks included poet blouses under polka-dotted vests, velvet blazers over tees, and snakeskin boots"

Tom Petty and the Heartbreakers' Super Bowl XLII halftime performance was nominated for an Emmy Award. One hundred million people across the country watched the performance.

The band formed in 1976. Many of the members have rotated out over the years. Petty says some of his musical influences include Elvis, Bob Dylan, the Rolling Stones, the Beatles and Jeff Lynne from Electric Light Orchestra.

Tom Petty and the Heartbreakers were inducted into the Rock & Roll Hall of Fame in 2002.

The Rock Hall's "Biggest Show on Turf" exhibit includes some of the best artifacts from Super Bowl Halftime performances over the years, including The Weeknd's mirrored infinity room set from the 2021 Super Bowl, Prince's turquoise suit worn during his iconic Purple Rain set, and Katy Perry's outfit and "Left Shark" costume from her Super Bowl performance.

The Rock Hall is open daily 10 a.m. to 5 p.m. with extended summer hours until 8 p.m. on Thursdays, Fridays, and Saturdays in July and August. Purchase tickets here.