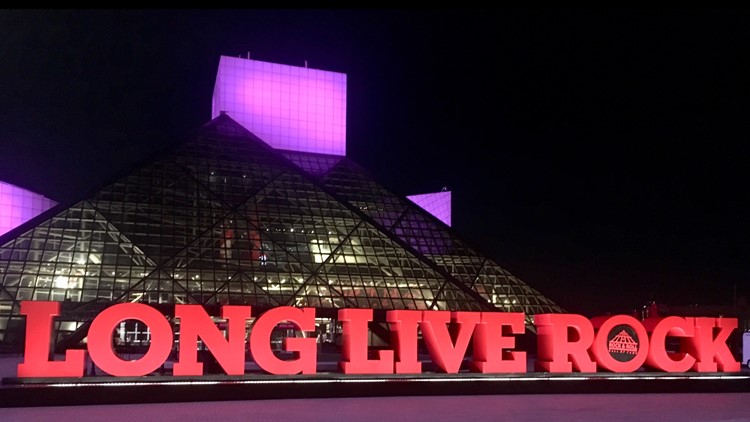 CLEVELAND — The Rock and Roll Hall of Fame previewed its plans for the 2020 year.

Harris said the Rock Hall recorded an economic impact of $200 million thanks to 563,000 visitors last year. Eighty-three percent of those visitors were not from Northeast Ohio.

The museum will also celebrate Black History Month in February and Women's History Month in March ahead of an entire week of programming during Induction Week in May. That week will kick off with Celebration Day and include the brand new Induction Fest, organized with Destination Cleveland, during which passholders can visit the museum, attend panels and interviews, enjoy live music at participating venues around town, and take in the Induction Ceremony Watch Party at the Rock Hall.

The Rock Hall will feature its "Play It Loud" exhibit, which includes artifacts and instruments from the likes of Chuck Berry, while the Garage Band exhibit will remain a permanent fixture in the museum.

The new exhibit featuring the 2020 inductees officially opens May 1, meaning visitors will soon run out of time to view the class of 2019 exhibit.