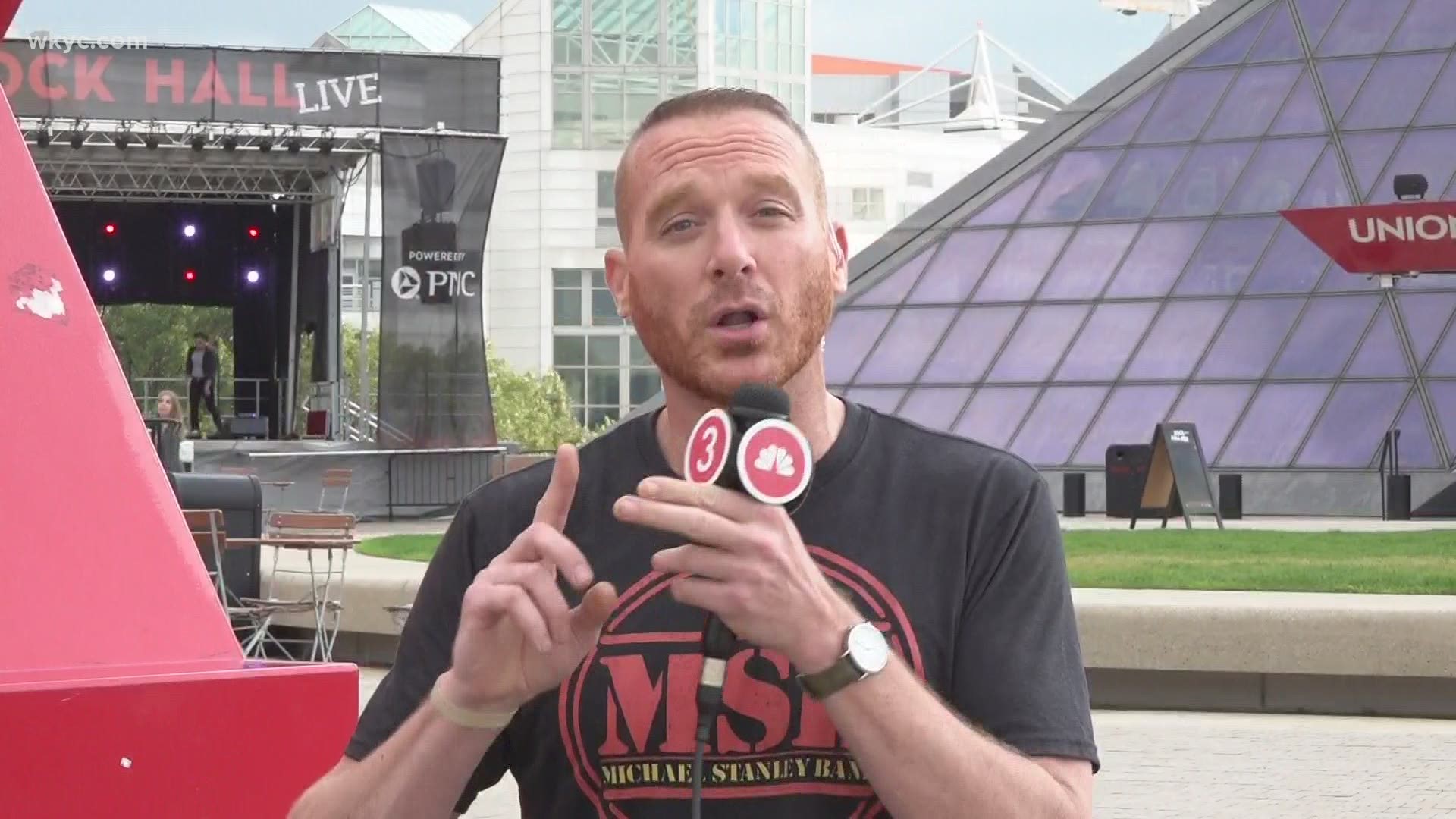 CLEVELAND — The return of summer means the return of Rock Hall Live! on the PNC Stage at the Rock & Roll Hall of Fame.

Rock Hall Live! Powered by PNC will return on July 1 with weekly live music featuring homegrown talent and nationally touring artists, along with new exhibits and programming for museum members and visitors.

“Our summer lineup of live music and programming gives fans and families a chance to experience the power of rock & roll at our remarkable lakefront location. We are grateful to have incredible partners like PNC that help us deliver these experiences,” said Greg Harris, CEO & President, Rock & Roll Hall of Fame.

Thursday night shows are free to the community and feature some of our area's top musical talents. Tickets are limited so you are encouraged to reserve yours early. On Friday evenings, touring bands will be back on the PNC stage. Fan favorite acts from Bully and Sweet Apple, to the Could Nothings are scheduled to perform this summer. Tickets range from $15 - $20. With an event plus ticket ($35-40), you can tour the Rock Hall before the show.

Tickets are on sale now at rockhall.com.

Here is the complete list of shows coming to Rock Hall Live! this summer. You can also find complete details on dates, times and ticketing available at rockhall.com/events.