The gift from the Minoff Brothers helped to reopen the exhibit after it had been put on pause during the COVID-19 pandemic. 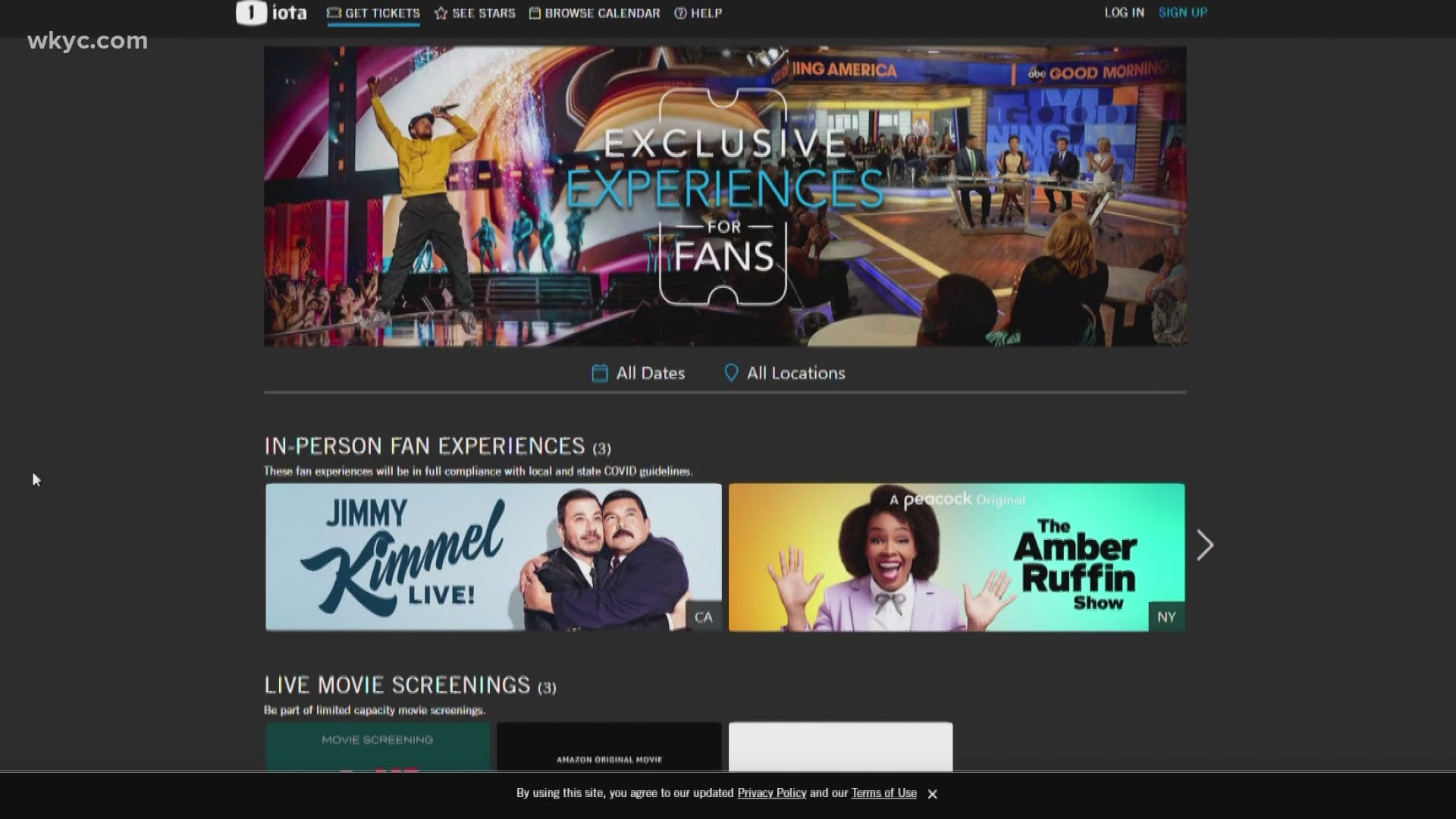 After a long year, during a pandemic nonetheless, the Rock & Roll Hall of Fame announced Wednesday, it will reopen its interactive Garage exhibit.

The Garage exhibit is debuting with a generous gift from Barry and Roy Minoff, longtime supporters of the museum. The brothers also serve as trustees at the museum, and are lifelong music fans as well as performers.

The Minoff brothers were inspired to make their gift to encourage more live music performances in Cleveland and to support the Rock Hall's unique educational opportunities, according to a press release.

As a result of the gift, the second floor of the Rock Hall now bears a sign that says "Minoff Family presents The Garage."

“We are thrilled to reopen our interactive Garage for fans and celebrate its return with a generous gift from the Minoff brothers, who are longtime supporters and share our passion for music,” said Greg Harris, CEO and President, Rock Hall. “The Minoffs’ gift advances and supports our strategic initiatives that continue to focus on bringing people together through music.”

Fans who attend the exhibit can play real instruments like drums, guitars, bass and keyboards. Video prompts guide fans as they play.

As the Garage exhibit reopens, it will feature new artifacts including one of hte most sought-after and expensive guitars in the world -- Gary Rossington of Lynyrd Skynyrd's 1959 Gibson Les Paul used to perform "Free Bird." It also includes drumsticks from Queen's Roger Taylor, and the snare drum from Ginger Baker of Cream. In the jam room, museum attendees can play the organ from Bob Stinson of The Replacements. Those artifacts join instruments used by Buddy Guy, Bikini Kill, Public Enemy and Kim Deal, among others.

Because of COVID-19, the Rock Hall has amped up cleaning protocols on the hands-on portion of the exhibits. Stations with hand sanitizer have also been added.

The Rock Hall is open daily from 10 a.m. to 5 p.m., with extended summer hours on Saturdays in July until 8 p.m. You can reserve tickets on the Rock Hall's website.