Lita presented the Rock Hall with Morice II, the iconic BC Rich Warlock guitar, she used throughout the 2014 and 2015 tour performances. 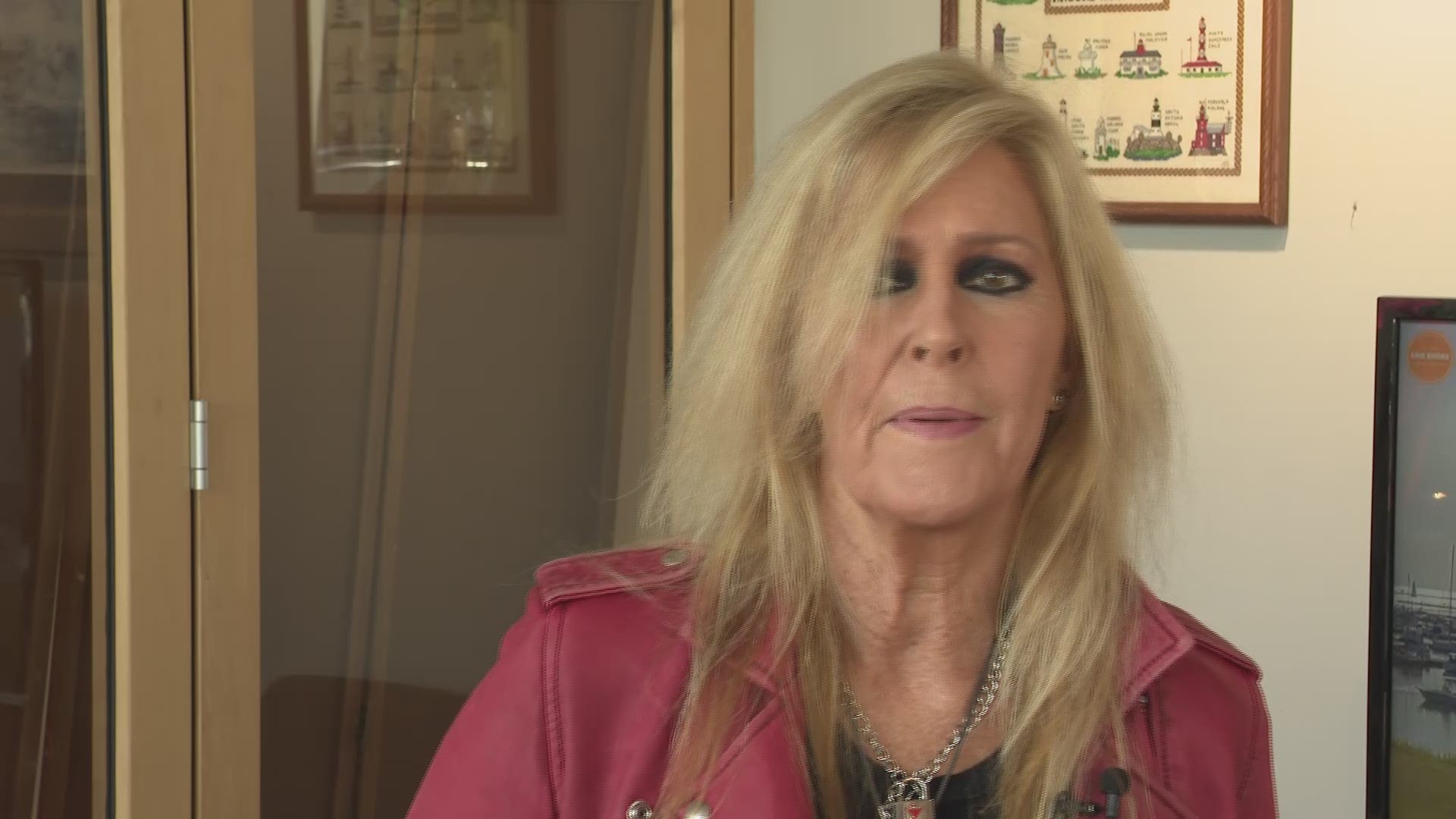 Legendary rocker Lita Ford has lent one of her most famous guitars to the Rock and Roll Hall of Fame for display.

Nicknamed "The First Lady of Rock Guitar," Ford is handing over Morice II to the Rock Hall.  This is the iconic BC Rich Warlock guitar that she used in most of her 2014 and 2015 tour performances and at the famous Whisky a-Go-Go's 50th anniversary performance.

Following the donation of that guitar on Monday, Ford and bandmate Patrick Kennison will perform a few of her hit songs at the Rock Hall’s interactive “Garage” exhibit.

Just last week, Ford was the headliner for Lorain's 'Vaxxin' on the River' concert.

The event offered free vaccinations to anyone looking to get the jab, plus $10 gift cards to the first 5,000 vaccinated attendees. 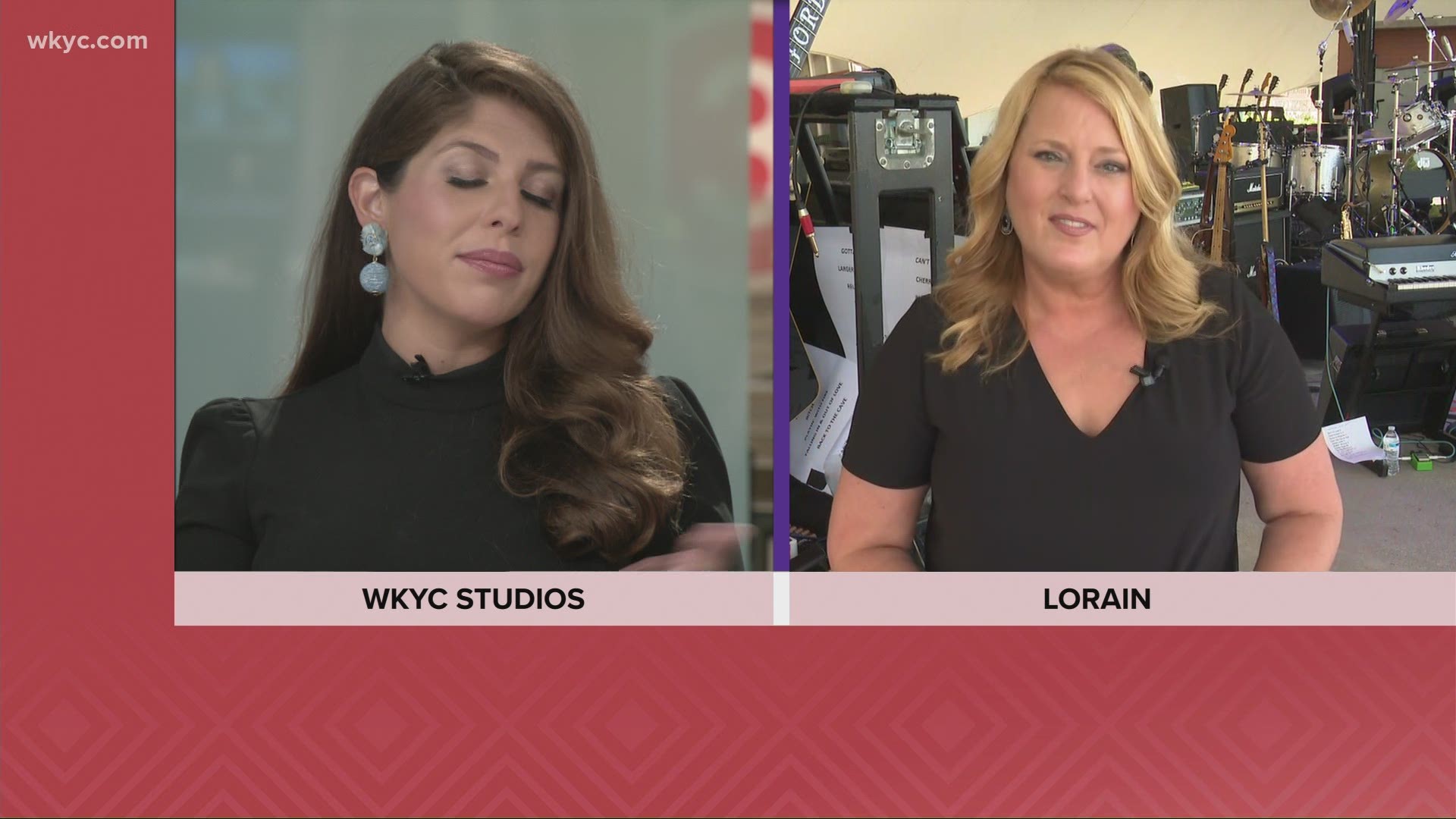 RELATED: Lorain's 'Vaxxin' on the River' concert is a vaccination celebration tonight

RELATED: How to buy tickets for the 2021 Rock and Roll Hall of Fame induction ceremony in Cleveland

RELATED: Vaccine incentives continue popping up all over Ohio